Born and raised in Decatur, Alabama, William Vandiver remembers his grandfather carrying him to the counter of C.F. Penn Hamburgers as a young boy. While his grandfather detested the onions, Mr. Vandiver took his hamburger “all the way”: mustard and onions. As he got a little older, he remembers trading in his bottle caps from the sodas at Penn’s to pay for his movie at the Princess Theater, just around the corner from the restaurant.

Charles Franklin Penn opened C.F Penn Hamburgers and began frying hamburgers as a one-man show in Hartselle, Alabama in 1927. While the hamburger recipe is highly guarded, Mr. Vandiver admits that bread is the extending agent.

The first establishment was a ten-by-eighteen wooden trailer on iron wheels because it was a requirement for any restaurant using a fryer to be built on wheels so that if there were a fire the “establishment” could be easily rolled out of the way. 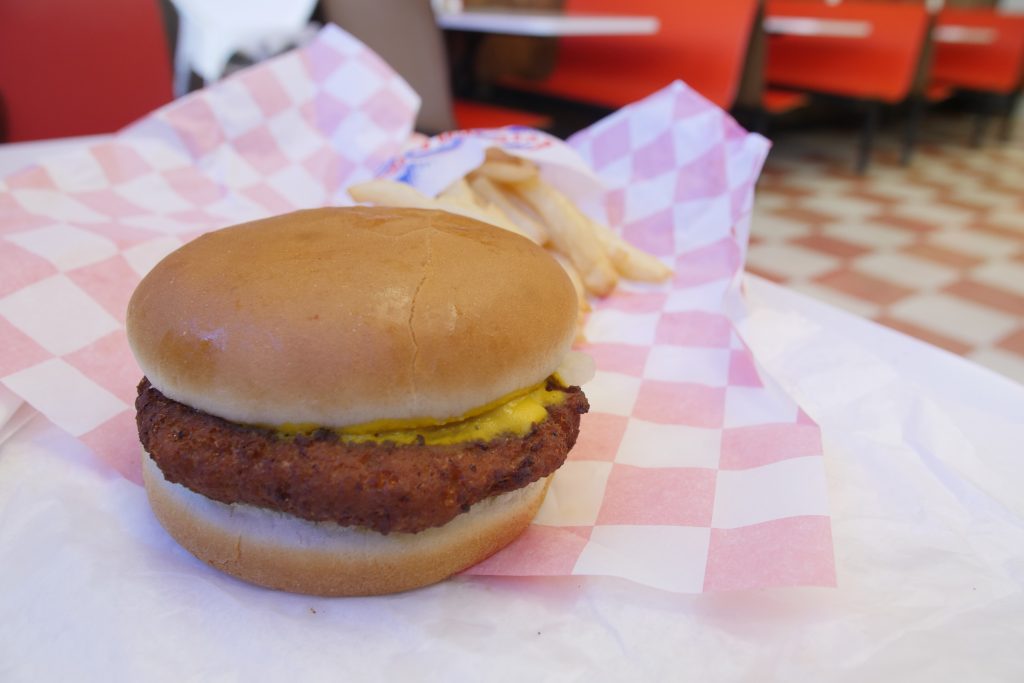 When C.F. Penn died in 1958, his son Hugh took over the business and opened locations in Cullman and Birmingham. Hugh Penn took care of the books and was known for his thrift. Hugh never purchased napkins for the customers, leaving them to use the wax paper the hamburger was served on as their napkin.

Dr. Franklin Penn, Hugh’s son, took over the business with his siblings, Charles Penn and Beverly Penn after their father passed on. Dr. Penn ran the restaurant while working as the school psychologist for Hartselle City Schools.

After graduating from Auburn University, Mr. Vandiver moved to Los Angeles, California to work for Warner Brother Records, where he helped sign The Goo Goo Dolls. After one year in California, he moved back to Decatur to work as a loan officer for First American Bank. He also worked as the business manager for a local Chevrolet dealer while rebuilding classic cars on the side (something he learned from watching his father, Harold).

Mr. Vandiver keeps the Penn’s tradition as close to the original as he can: leaving the red pepper shakers half full as customers tend to take them home with them, offering one spool of paper towels at the very back of the restaurant for customers to use as napkins. He’s also inherited many of the long-standing employees of C.F. Penn. Many of the women working behind the counter, mixing meat, frying hamburgers, waiting on customers, have been at Penn’s collectively for more than twenty years. 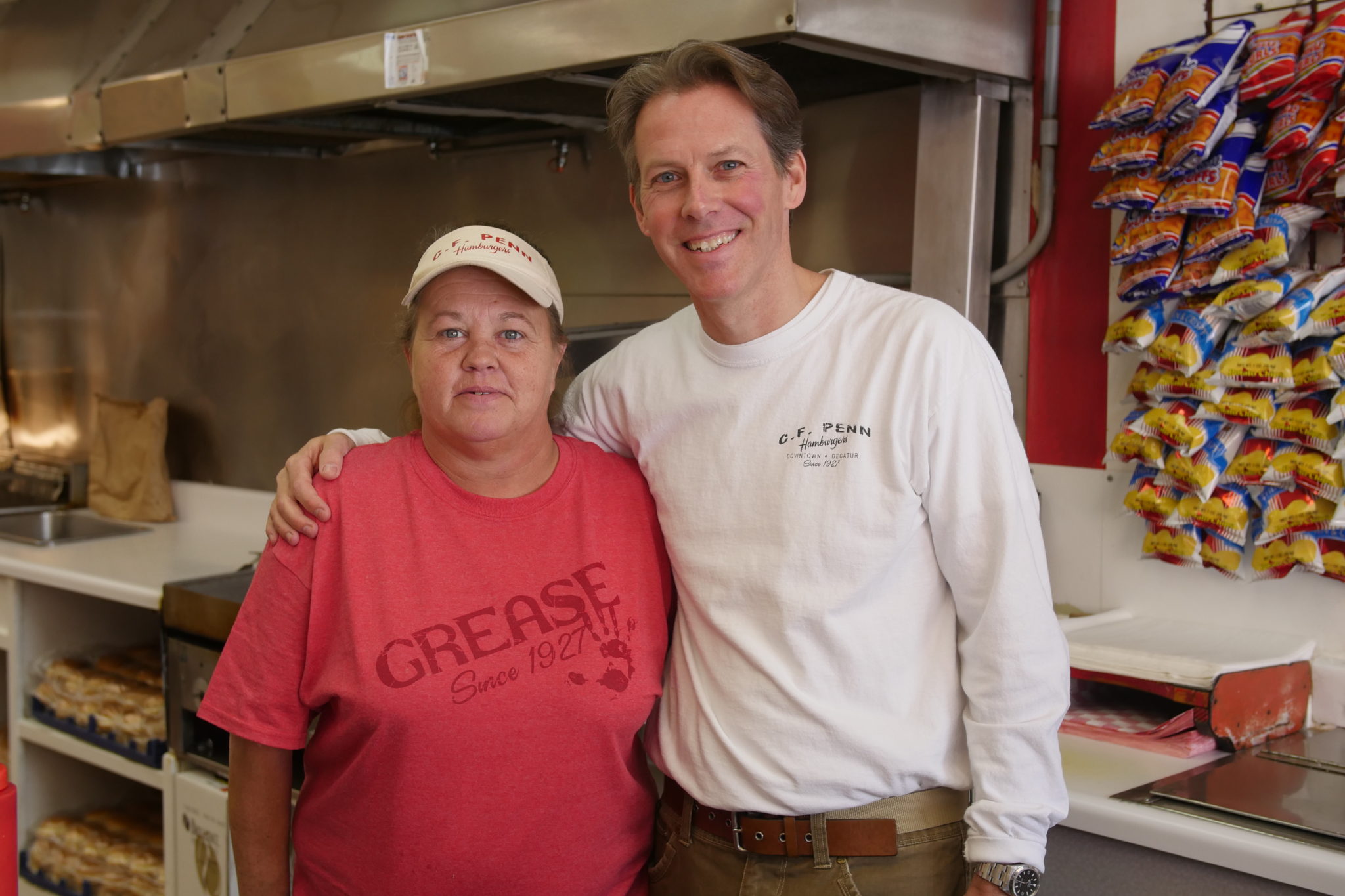 It’s a part of the history of Decatur. Everywhere I go someone has a Penn story whether it be good or bad. I’ve had people say, “I hate those burgers. They’re horrible.” I say, “That’s fine, you’ve tried them, and you have a story about it. That’s wonderful. ~ William Vandiver