Jacobs Grocery was built by Norris Jacobs, who opened the store in Hornsby, Tennessee in 1978. Several years after opening the store, Mr. Jacobs built a café next door. In the mid-1980s Mr. Jacobs sold the business to Donnie and Stacy Spence, who are still owners of the building. The Spences eventually cut a hole in the wall between the grocery and the café so customers gain access to either establishment. In June 2015, Melanie and Aubrey King purchased the business from the Spences.

Ms. King grew up in nearby Selmer, Tennessee, and Mr. King is a Hornsby native. The couple met at a car show.

Mr. King wanted Hornsby residents to have a place to buy a meal or pick up some groceries (there was nothing before the Kings re-opened Jacobs). 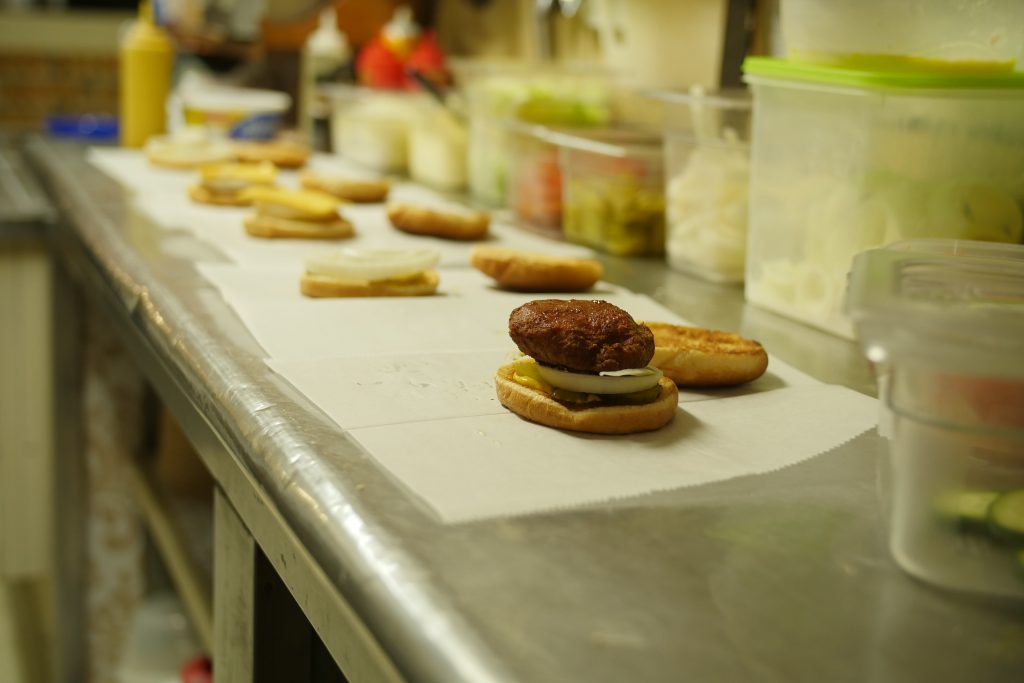 The Kings started serving slugburgers immediately, something Ms. King was adamant about having on the menu since Hornsby is the mid-point between Selmer, a mecca of slugburgers, and Bolivar, which doesn’t serve them. The menu also includes milkshakes, pizza, beef burgers, pork chops, catfish, shrimp, and chicken strips. 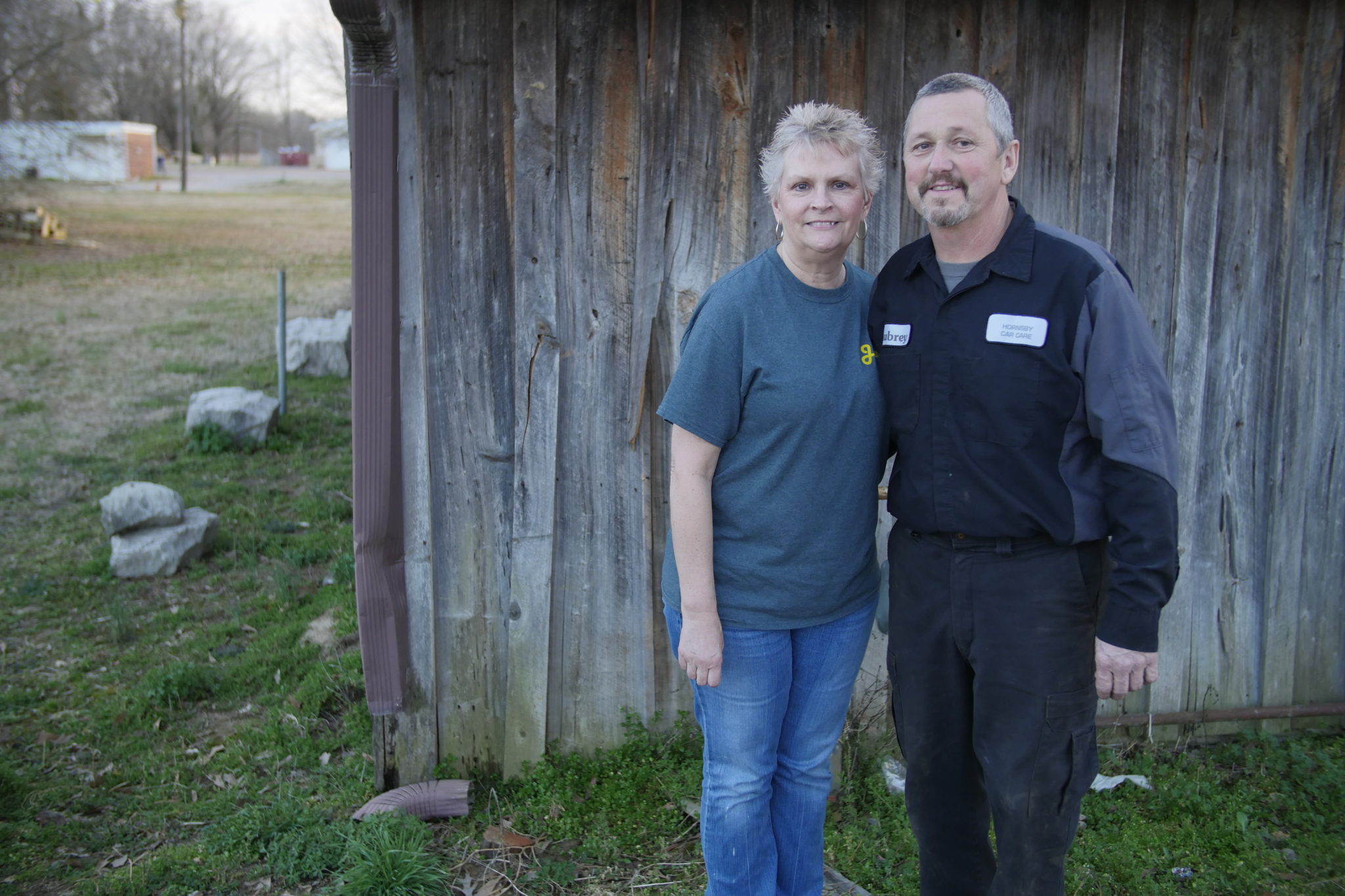 We’re in Hornsby and east of us is Selmer, where you have three restaurants that sell slugburgers. West of us is Bolivar. So people drive from Bolivar to Selmer to get a slugburger, and my hopes were we would stop them mid-route before they got there. ~ Melanie King