Camille Borroum-Mitchell was born in 1926 in Corinth, Mississippi. She has lived in the small northeast Mississippi town all her life, except for her college years in Oxford, where she distinguished herself as the University of Mississippi’s first female pharmacy graduate.

Mrs. Borroum-Mitchell grew up around her father’s drug store, Borroum’s, which was then a third-generation family business. She began washing dishes around age fourteen and asked for a promotion after a month. She moved to cashier and then over to assist in the pharmacy. 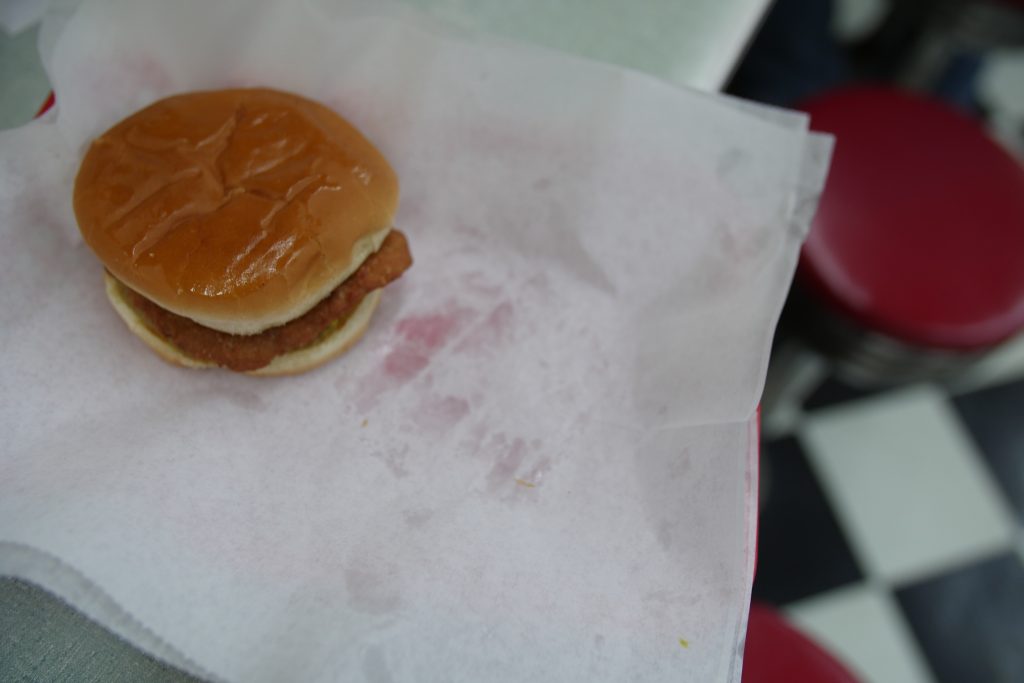 Now in her nineties, Mrs. Borroum-Mitchell owns and operates Borroum’s Drug Store with help from her son Lex and daughter-in-law Debbie. Debbie Mitchell oversees operations for the lunch counter, which does a brisk business in slugburgers. Mr. Mitchell has worked alongside his mother for years; the two embarked on a major remodel in the 1980s when big box stores threatened Corinth’s downtown businesses. 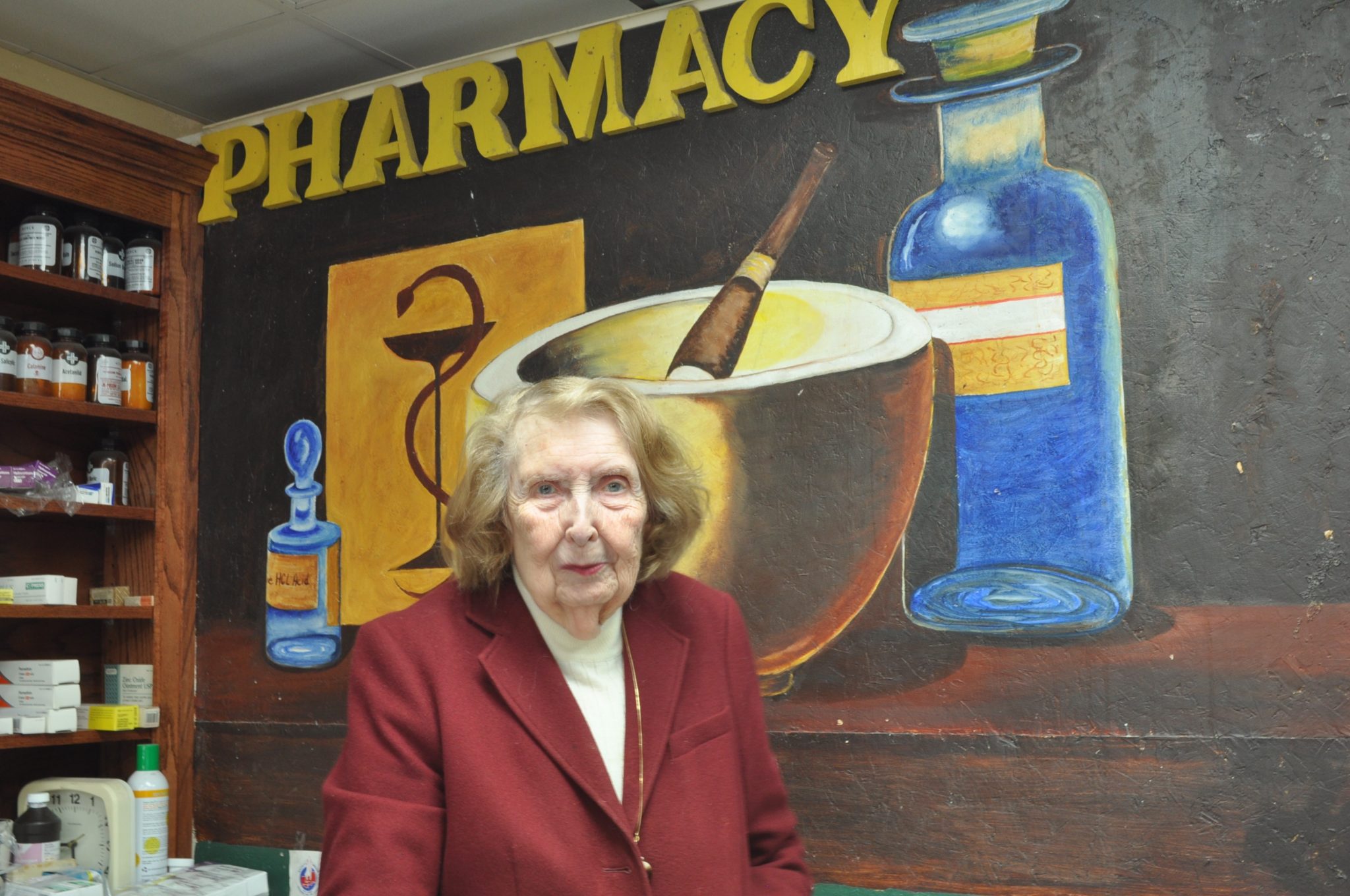 We have lots of people that say they come to Mississippi just to come [to Borroum’s]. So I think, well, we‘ve made a spot. We like to sell Mississippi, ‘cause Mississippi is certainly not going to get out and sell itself. ~ Camille Borroum-Mitchell