Born in Burnsville, Mississippi in 1948, Janice Ray Milligan was the middle child in a line of five girls. Out of all her sisters, she was the tomboy, she says, the boy her father, Thurman Braddock, never had. Ms. Milligan was raised on a farm where her family grew cotton, soybeans, sorghum, and corn. She remembers attending school in split sessions; when the crops were ready for harvest, classes were postponed until the work in the field was finished.

Tishomingo County’s economic stability in the 1950s and 1960s was dependent upon its many textiles factories and the transporting of goods along the Tennessee-Tombigbee Waterway. Ms. Milligan married and moved to nearby Iuka, where she worked at the Genesco shoe factory and sewed shirts at a factory called the Goldmine. She eventually moved of the factory line and into transporting goods, driving a truck of produce and dry goods between Detroit and New Orleans. 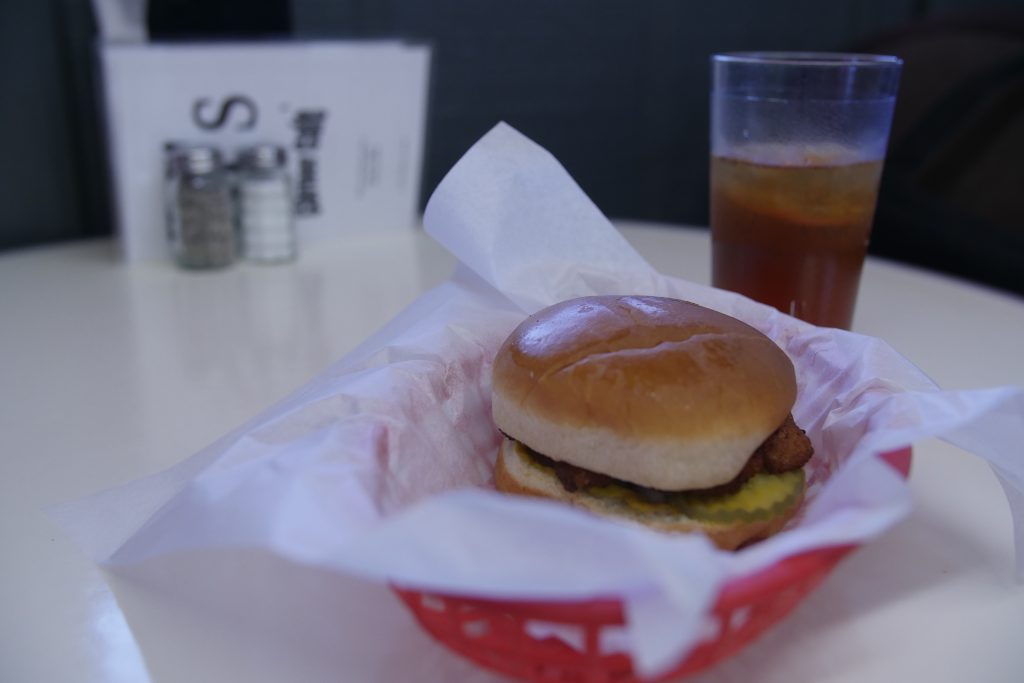 In the late 1960s, Ms. Milligan moved to Detroit to work at Twin Pane, where she made pane glass windows for houses. She recalls being stuck in her apartment during the Detroit riot of 1968, watching everything around her burn. She returned home to Mississippi shortly afterward, where she found work in a shirt factory in Corinth. Both of her sons, Robert and Dale, were under two years old.

By 1974, Ms. Milligan was working behind the wheel of a 35-ton Cat excavator truck along the Tennessee-Tombigbee Waterway. After years of training other drivers, she took a job as a sheet metal welder at the Tennessee Valley Authority’s Yellow Creek Nuclear Plant in Tishomingo County, but construction of the plant was never finished and ceased by the early 1980s. She later started her own cleaning service, cleaning houses, apartments, and offices before deciding to help her son, Robert Hudson, run B.J.’s Corner Café in Iuka.

Ms. Milligan says the café dates back to the mid-1930s when Claude Curtis owned its original location in downtown Iuka. Mr. Curtis sold it to Bobby James in the 1940s, and the latter’s namesake, “B.J.,” still graces the establishment. Mr. James moved the restaurant from downtown to its current spot on Constitution Drive. He sold it to Troy and Linda Butler, and in 1998, Mr. Hudson purchased the café from the Butlers.

Soybean production in and around Tishomingo County may have contributed to the abundance of the soy mix in the café’s slugburgers, which the mother and son team serve up in three sizes: biscuit size, regular, and jumbo. The duo also make barbecue, smoking it over wood coals in a pit behind the café. 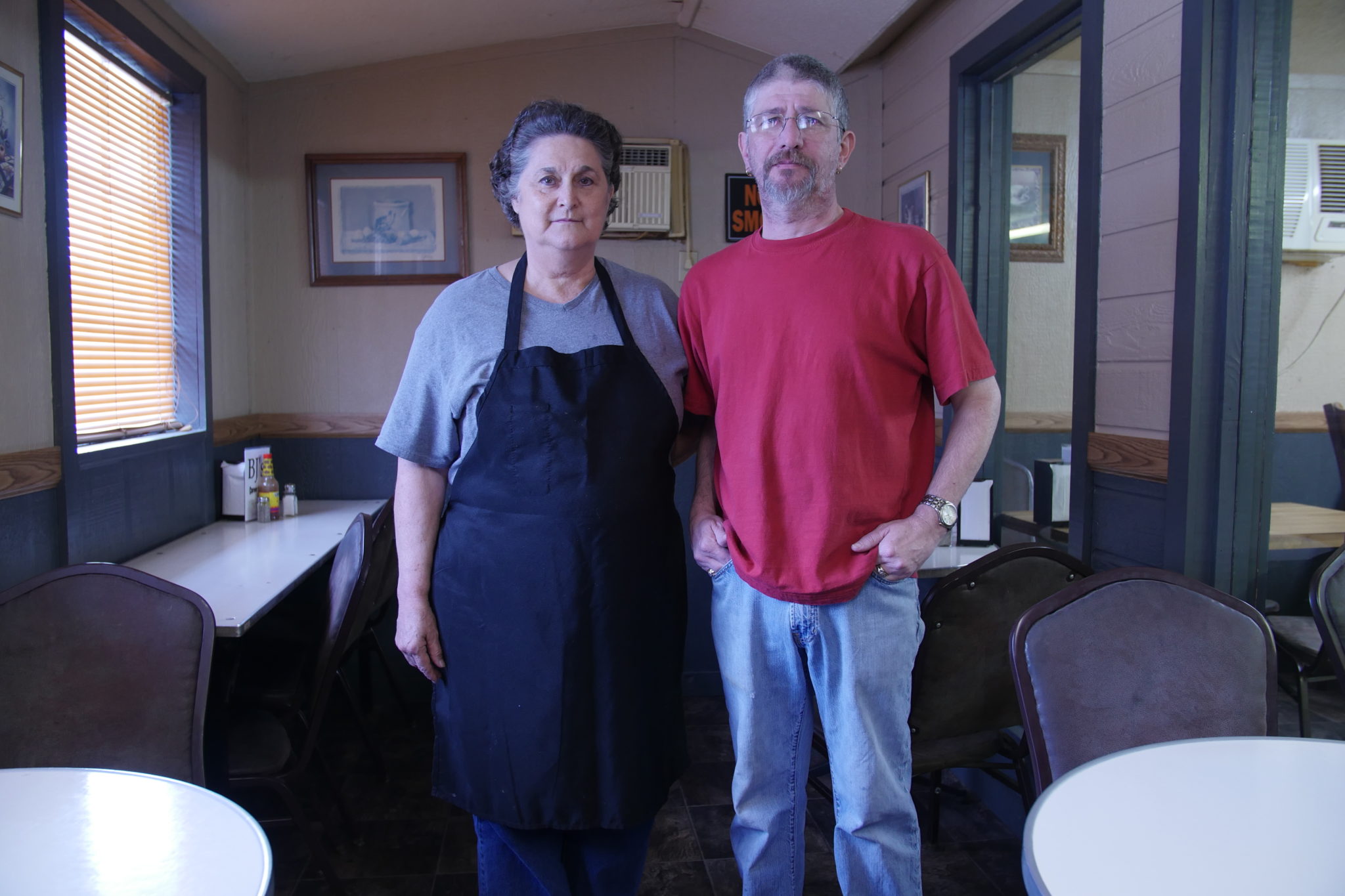