John and Margaret Chism opened Johnnie’s Drive-In in Tupelo, Mississippi in 1945. They were famous for their doughburger, known as a Johnnie Burger, which used a top-secret recipe of hamburger mixed with an extending agent, like flour.

The walls of Johnnie’s are packed with Elvis Presley photographs and paraphernalia, since rumor has it the legend used to walk up to the drive-in with his friends to eat Johnnie burgers as a young man. The Chisms neither confirm nor deny this story, but a notorized letter from a man named Guy Harris (allegedly a childhood friend of Elvis) hangs on the wall, stating that The King did, in fact, eat at Johnnie’s. Customers from all across the world continue to visit Johnnie’s Drive-In to sit in the booth that Elvis supposedly shared with his friends. 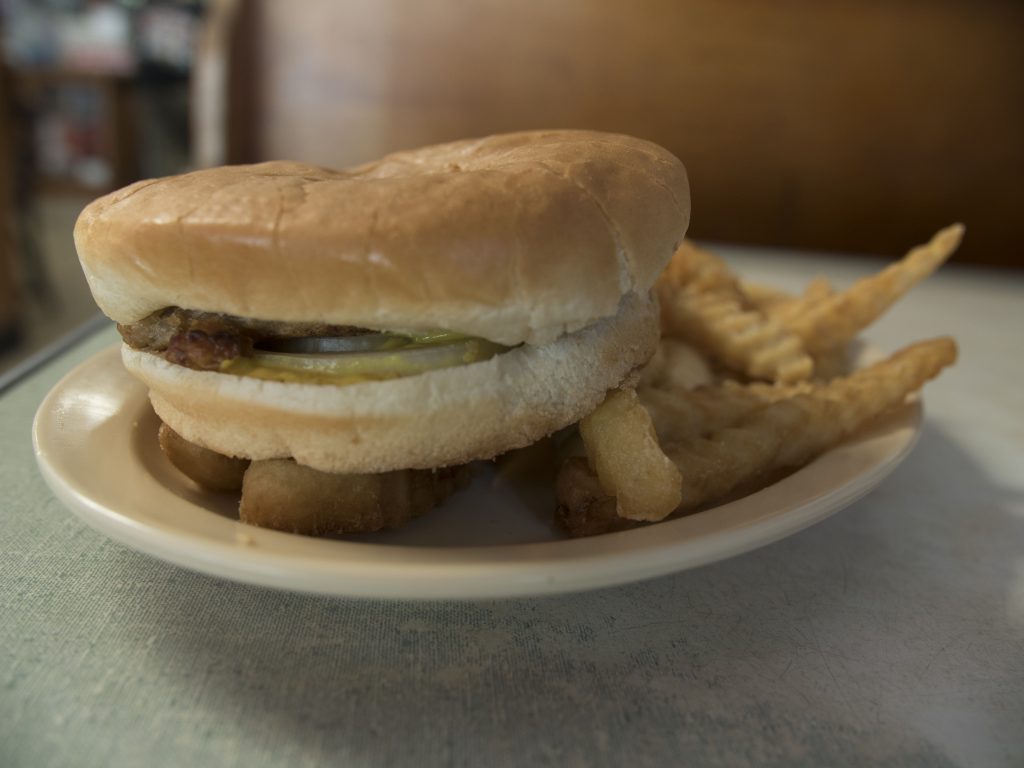 Don Knight, born and raised in Amory, Mississippi, left for his tour of Vietnam in the mid-1960s. When he returned in 1968, he started working at his family’s business, Knight’s Drive-In, in his hometown. Two years later, Mr. Knight and his brother Gene purchased Dairy Kream in Tupelo, just down the block from Johnnie’s Drive-In (Mr. Knight’s sister, Linda, continues to run Dairy Kream today). When another drive-in across the street went up for sale, Mr. Knight purchased it and renamed it Knight’s Drive-In.

In 1977, the Chisms approached Mr. Knight about purchasing Johnnie’s Drive-In as well, but he turned them down for lack of funds. When the couple asked again two years later, Mr Knight’s brother, Fred, bought Johnnie’s. In 1981, Mr. Knight purchased Johnnie’s from Fred, and three years later, he sold Knight’s Drive-In in Tupelo. In 2003, Mr. Knight and his wife also built a steakhouse in Saltillo, which they operated until it burned down in 2010.

Mr. Knight says the best thing he learned from Mr. Chism is, “If it ain’t broke, don’t fix it.” With the exception of scaling business hours back from seven to six days a week (Johnnie’s is now closed on Sundays), Mr. Knight has pretty much left the business the way it’s been since the Chisms opened it after World War II. 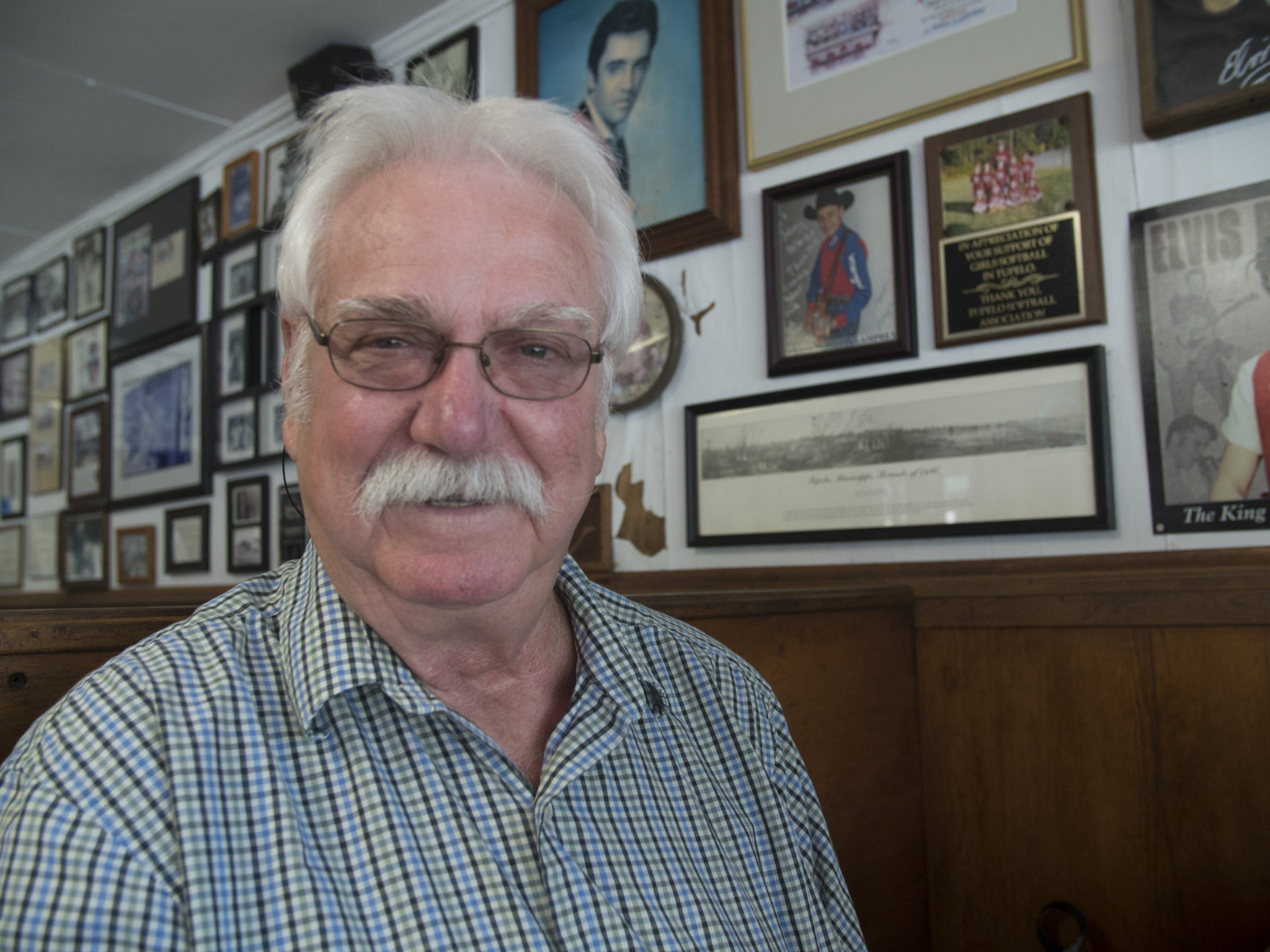 Being a restaurant owner is like having two wives. And the restaurant is priority which is not right. A lot of times we miss things because of the restaurant, but that’s how I make a living. ~ Don Knight