Born and raised in the small community of Lone Star, Mississippi, David Kidd’s parents, C.J. and Virginia Kidd, farmed the land to survive. One of Mr. Kidd’s earliest memories is picking cotton for extra money. During the off-season, Mr. Kidd’s father trapped furs to support the family. Mr. Kidd fondly recalls the potatoburgers his mother made the family to stretch the beef supply; she’d mash up potatoes and mix them with beef, then fry up the patties. 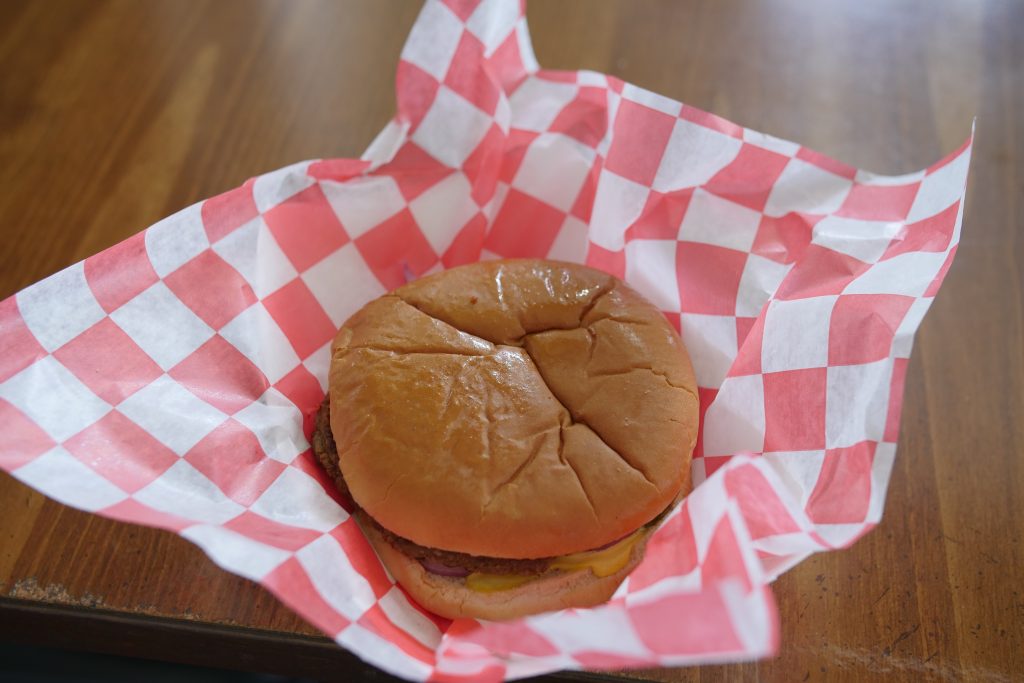 Mr. Kidd’s first memories of what he calls fillerburgers were the doughburgers served up at Latham’s Hamburger Inn in New Albany, which at the time was a bustling town, home to several large furniture manufacturers. Mr. Kidd says a trip to Latham’s was a rare treat, as money was tight.

After Mr. Kidd graduated high school in Ingomar, his mother, who worked at the Brookville Furniture Factory, helped land him a job on the line. After a couple years, he went to work for a gas company for almost a decade, and then in 1985 he bought the bait shop conjoined to his father-in-law, Lamar McCoy’s butcher shop and restaurant. Ten years later, he bought The Butcher Block from Mr. McCoy as well. 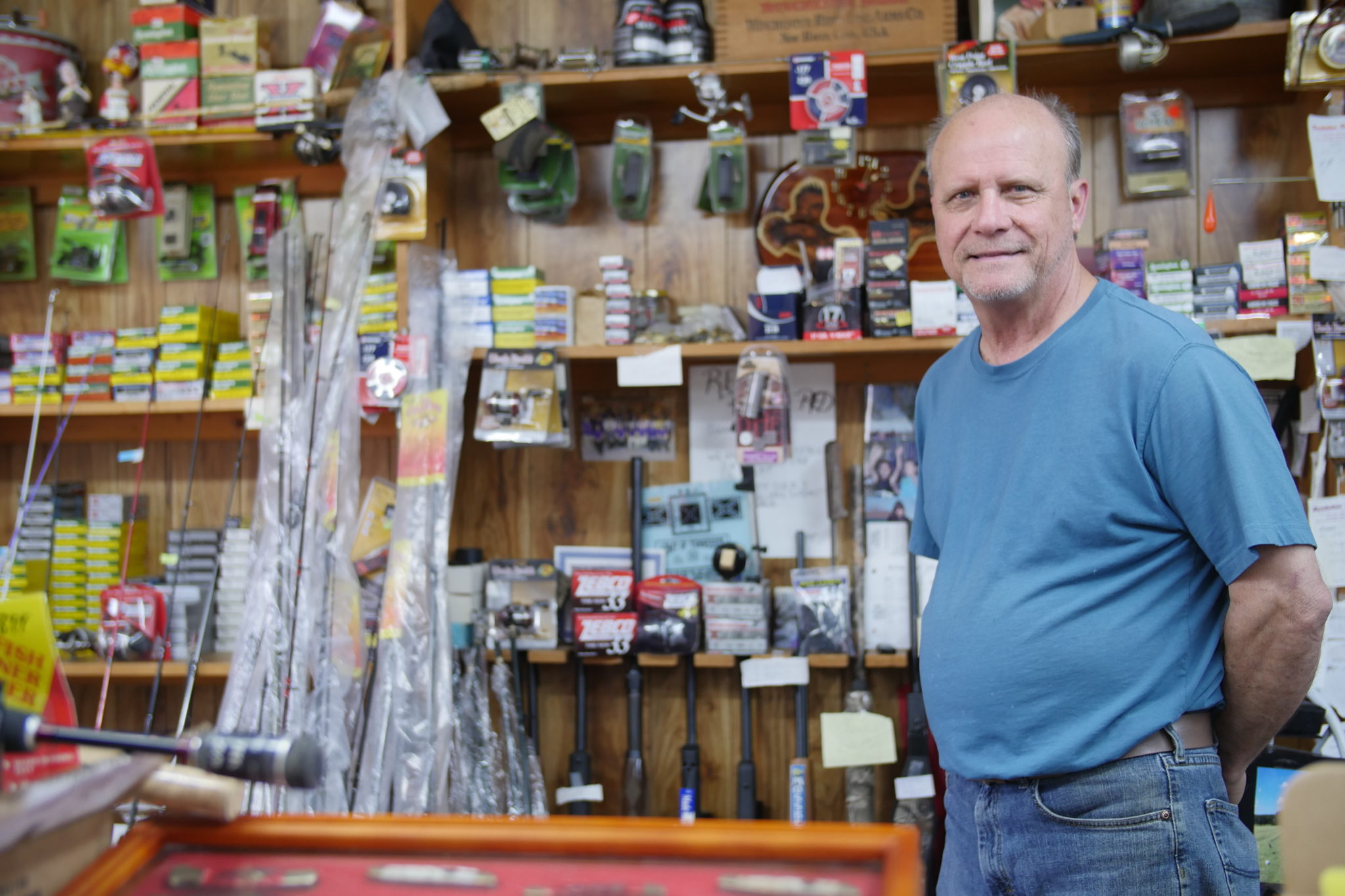 A doughburger is cheaper than anything else, but I don’t believe people would buy them if they didn’t like them. There’s something about a doughburger. If it’s hot and if it’s got the mustard, pickle, and onion, it’s just something that never goes away with you. ~ David Kidd