Born in Virginia, Robin Johnson’s father was in the navy and brought the family to Alabama to work at the Redstone Arsenal in Union Hill. Ms. Johnson grew up helping her mother, Margie, work at the original C.F. Penn Hamburger’s in Hartselle. Ms. Johnson’s mother was the manager for C.F. Penn and was known for bringing in her own napkin dispensers and ketchup bottle because neither were offered at the restaurant. She eventually moved down the street a block to work for Willis Sapp when he purchased Willie Burgers in 1995. The burgers are beef mixed with crumbled up hamburger buns. 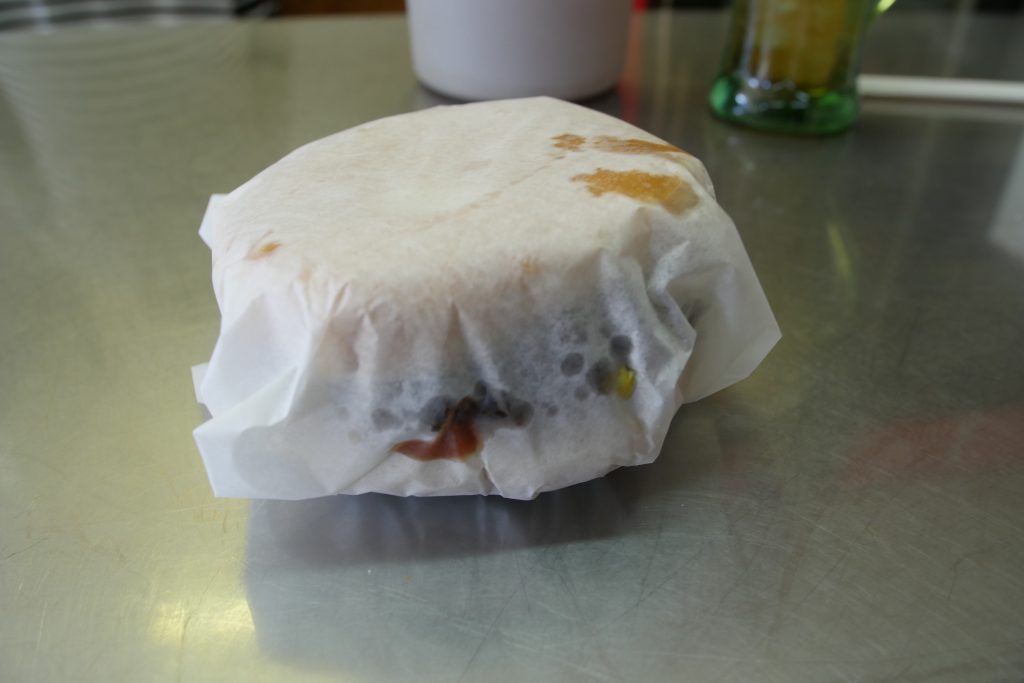 Ms. Johnson worked in factories, including the SCI factory in Huntsville making component boards for computers. When she was asked to work for Dorothy Cook at Broadhead-Cook Furniture store (now closed), next-door to Willie Burgers. When they needed counter help at Willie Burgers, Ms. Johnson left the furniture store and has been working alongside Mary Lawson ever since. Ms. Lawson claims there is a knack to mixing and patting out the hamburger, and that Ms. Johnson is a natural, probably from learning from her mother. 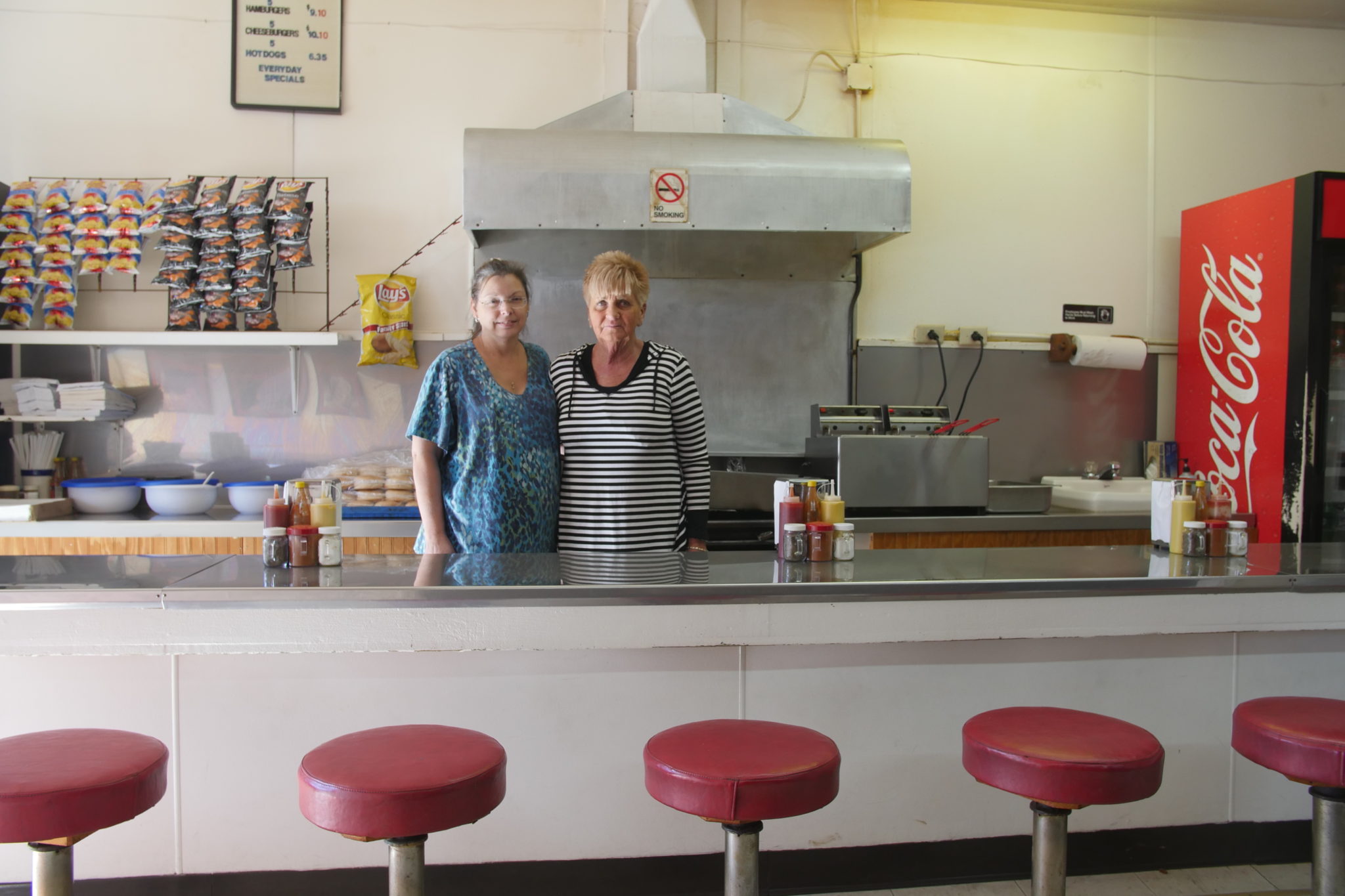 They’re different. You have to have an acquired taste to them because it’s not full ground beef. It’s mixed with bread, so it is kind of a little squishy. ~ Robin Johnson