Stanley “Wink” Watkins and his wife, Charlene, opened Wink’s Diner in Selmer, Tennessee in 1984. Prior to running the restaurant, Mr. Watkins, a Corinth, Mississippi native, worked at several of the large factories based in Selmer at the time. Ms. Watkins, born and raised in Guys, Tennessee, worked at the Wurlitzer plant in Corinth. Once business took off, she quit her job at the factory to help her husband run the restaurant.

As a Corinth, Mississippi native, Mr. Watkins grew up in the slugburger tradition and learned to mix the meat himself, with the help of C.F. Gray, a fellow Corinth native. While Mr. Gray did not give Mr. Watkins the recipe, he would often stop by Wink’s to eat one of Mr. Watkin’s slugburgers. He encouraged Mr. Watkins to keep trying because his recipe was getting closer. The day finally came when Mr Gray took a bite and told Mr. Watkins, “I think you’ve got it. This is as close to the original slugburger as you can get.” 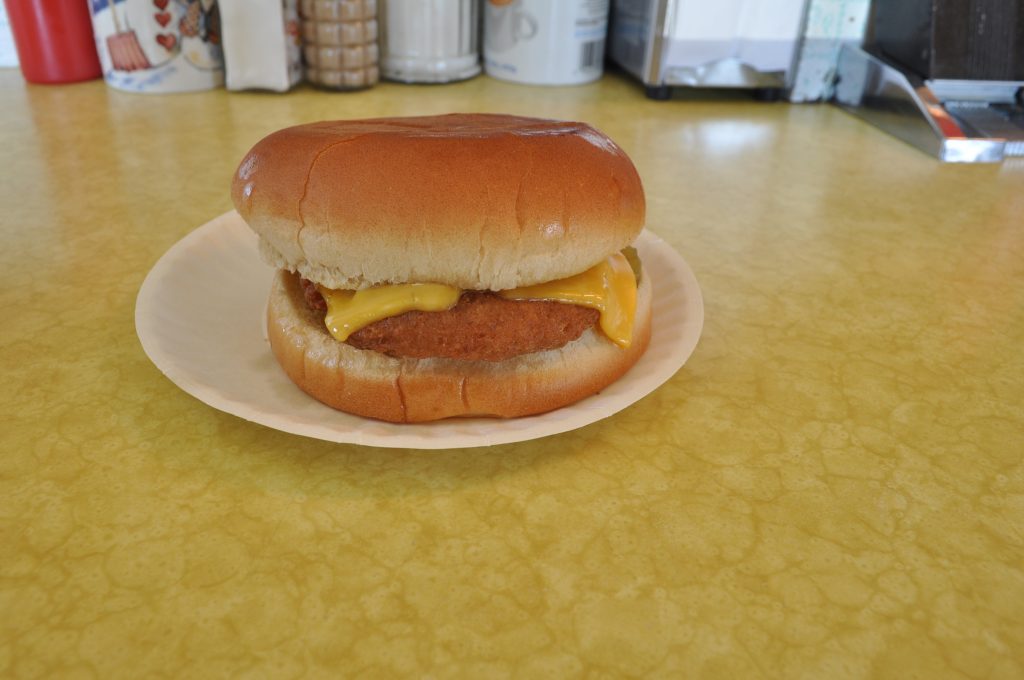 Ms. King’s first memories of slugburgers were actually of Selmer “cerealburgers,” known as such because the beef was mixed with soymeal grits, which has the consistency of cereal. Her first cerealburgers were with her grandfather, Pernie King, eaten to-go but purchased from a school bus café run by Maxine Rowden.

Today Ms. King works alongside Carolyn Bridges early in the morning and Carotta Murrell for the lunch rush. Ms. King and Ms. Murrell have established a fine rhythm of taking orders, preparing the buns, frying the burgers, and taking care of their customers. Ms. King also credits her family in helping her with the business: her partner, Mike Reynolds, helps her mix up the slugburger meat, which she admits takes some muscle. Her nephew, Jacob Dillion helps her in the restaurant on Saturdays. 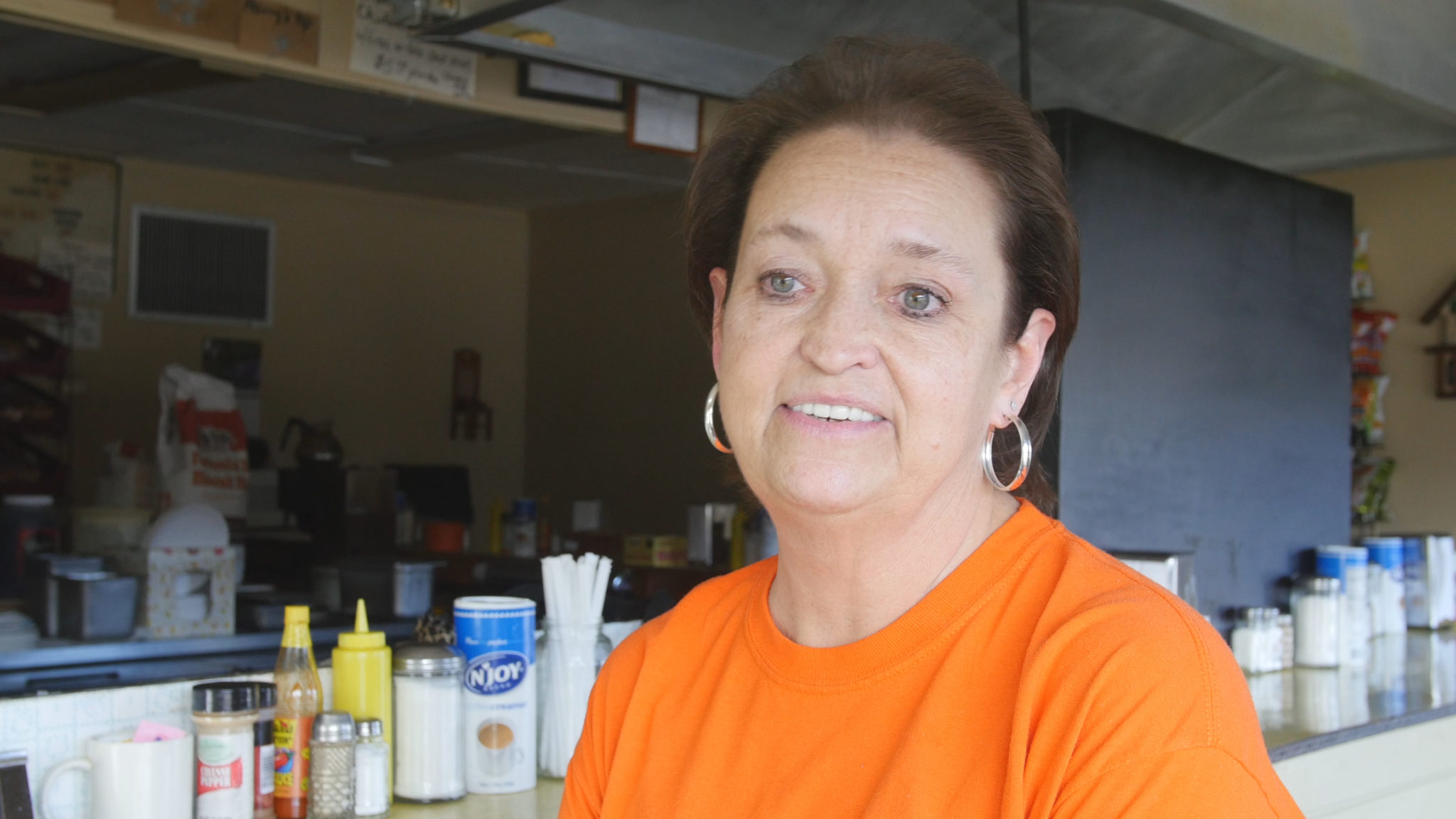 You’d be surprised at the burgers I fix early. I have some people that want slugburgers with their eggs instead of sausage or bacon. ~ Becky King