The story of Dub’s Burgers goes all the way back to the late 1950s in Athens, Alabama and then to the tail end of Weaver “Dub” Dupree Greenhaw’s white pickup truck. In his regular job Dub Greenhaw moved and sold furniture, a family business, and on the side he sold hamburgers out of the back of his truck at the Limestone County Fairgrounds. Sales were so good that in 1961 Mr. Greenhaw purchased a space for a restaurant, the same location Dub’s continues to operate today. A second location of Dub’s opened in Athens’ downtown square in 1963, but closed in 2000.

Lanier Greenhaw, Dub Greenhaw’s great-nephew and current owner of the business, says the hamburger recipe (which hasn’t changed) is a combination of pork, beef, and bread. Lanier sources his burger mix from L & S Groceries in Ardmore, Alabama (owned by the Smith family), the same folks who sold meat to Dub Greenhaw.

Every day at three o’clock, Mr. Greenhaw calls the next day’s hamburger meat order in to L & S. He picks up fourteen pound-packs of meat mix, each pack yielding about seventy-two rolled balls of meat, which are then mashed down and fried on the grill. When a customer orders a Dub burger, the standard toppings are mustard, ketchup, pickle, onion, and a vinegar-based slaw. 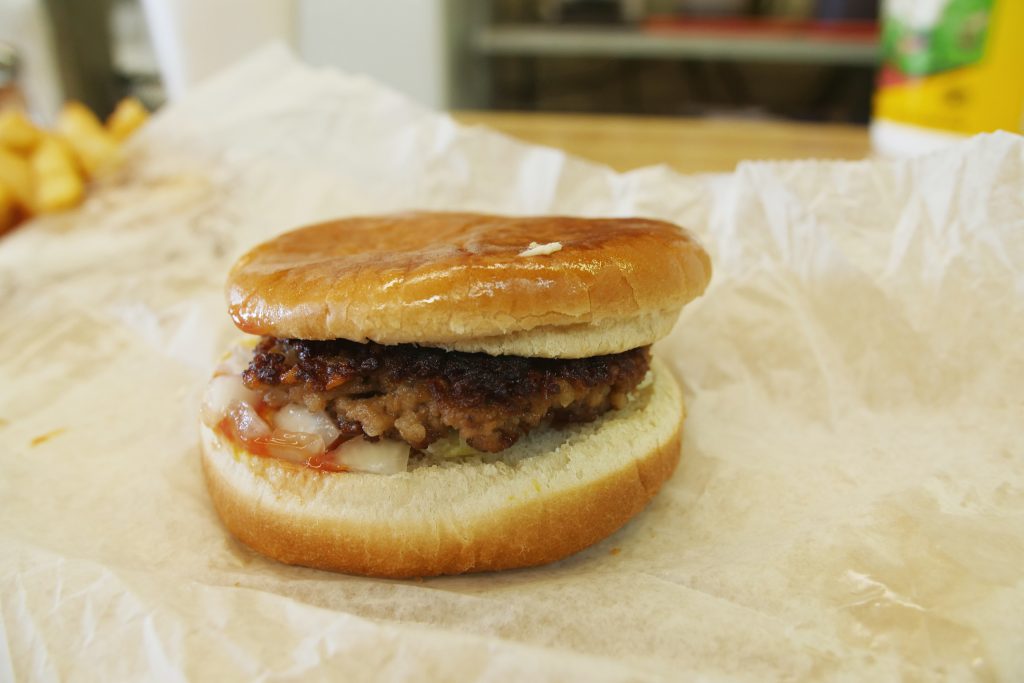 In 1983, Mr. Lanier Greenhaw’s father, Jimmy, and his uncle Herby – who at the time were involved in the family’s other business of furniture buying and moving – bought the restaurant from Dub Greenhaw. In 1989 Dub Greenhaw passed away, the same year Lanier took over the family moving business while his father and uncle continued to run the restaurant. In the early 2000s, Mr. Greenhaw’s parents, Jimmy and Kitty, bought Uncle Herby’s share of the business. Mr. Greenhaw says when his parents took over the restaurant, the menu extended from breakfast to dinner.

When his parents decided to retire in 2007, the same year the recession hit, Lanier Greenhaw, took over the restaurant. He says initially, business took a small dip, but it did stay steady; customers were looking for a consistent, filling, low-cost lunch.

Mr. Greenhaw’s simplified the menu and hours to cater to what’s in greatest demand: burgers, fries, onion rings. Dub’s stays open until 3:45 PM on the weekdays, but Mr. Greenhaw says if they run out of meat, they close early and go home.

With the exception of Mr. Greenhaw, the staff of Dub’s Burgers are women, whose years of service at the restaurant range from two years to thirty years. They practice a delicate shuffle behind the tight counter (what Mr. Greenhaw compares to Frogger) to take orders, wait on to-go orders, handle order tickets, fry and wrap burgers, fill drinks, and hold court. 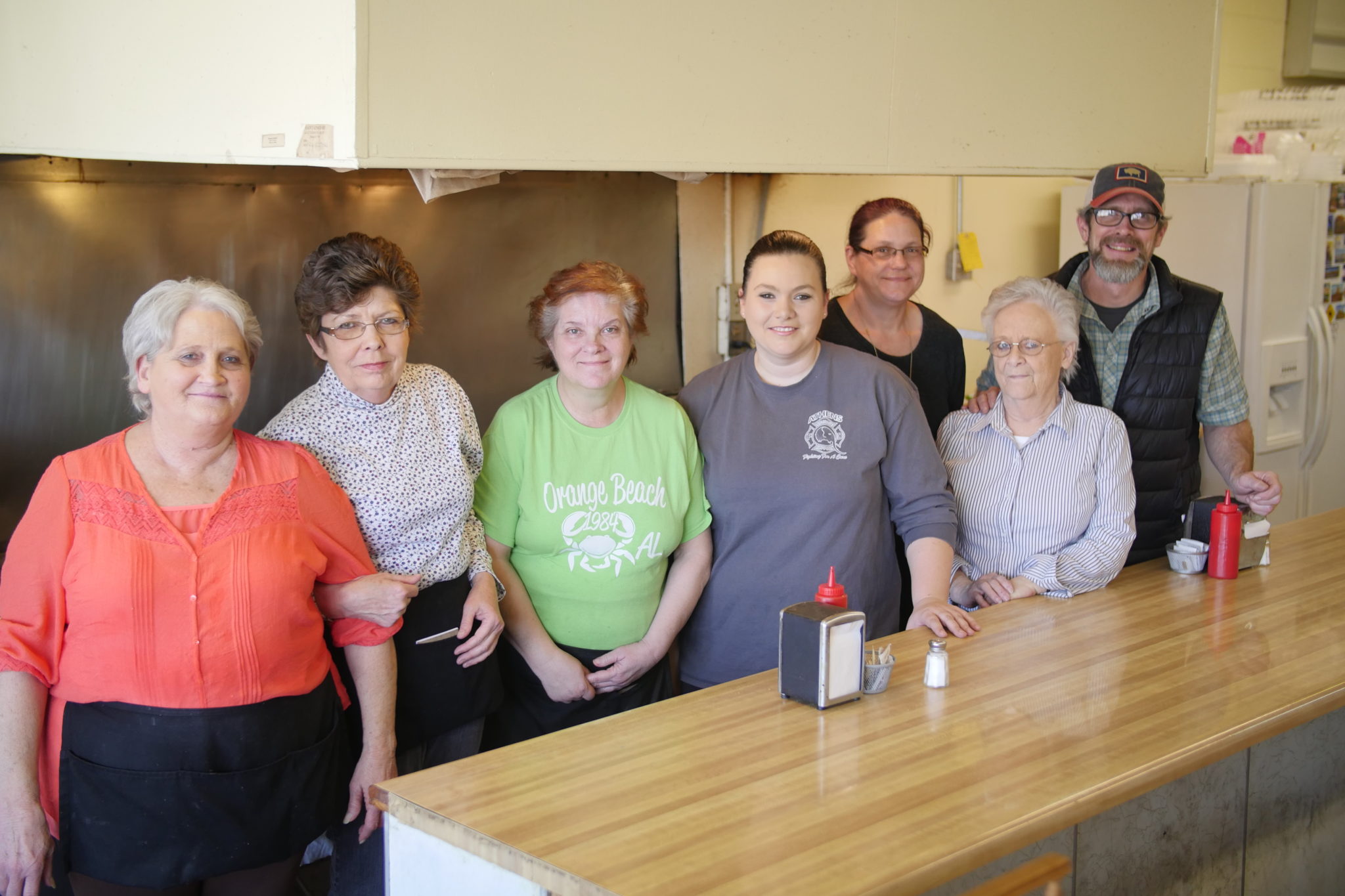 Dad always said, ‘Moving a burger is a lot easier than moving a piano.’ I was like, ‘I can see that.’ ~ Lanier Greenhaw