Cullman, Alabama resident Milton Ford opened the Busy Bee Café in 1919. He wanted to call the place Ford Café, but after finding a beehive in a large oak tree outside the restaurant, he settled on Busy Bee. The café started on Highway 278, and in 1962, moved to its current location.

Alabama native Andy Houston Adolf Spears and his wife, Vivian, (Mr. Spears was from Florence, and Ms. Spears, Jones Chapel) met in Casper, Wyoming looking for work in the oil industry. After years in Casper, the couple moved back to Alabama and settled in Cullman, originally to work on a poultry farm. The couple purchased the Busy Bee from Carl Lasseter, the seventh owner since Mr. Ford, in 1967.

The Spears’ son, Steve, grew up in Cullman, and met Kitty Thomas while they were both attending Calhoun Community College in Decatur to become barbers. They married and opened California Concepts, a barbershop in Cullman. They owned the shop for nine years before purchasing the Busy Bee from Mr. Spears’ parents in 1993. 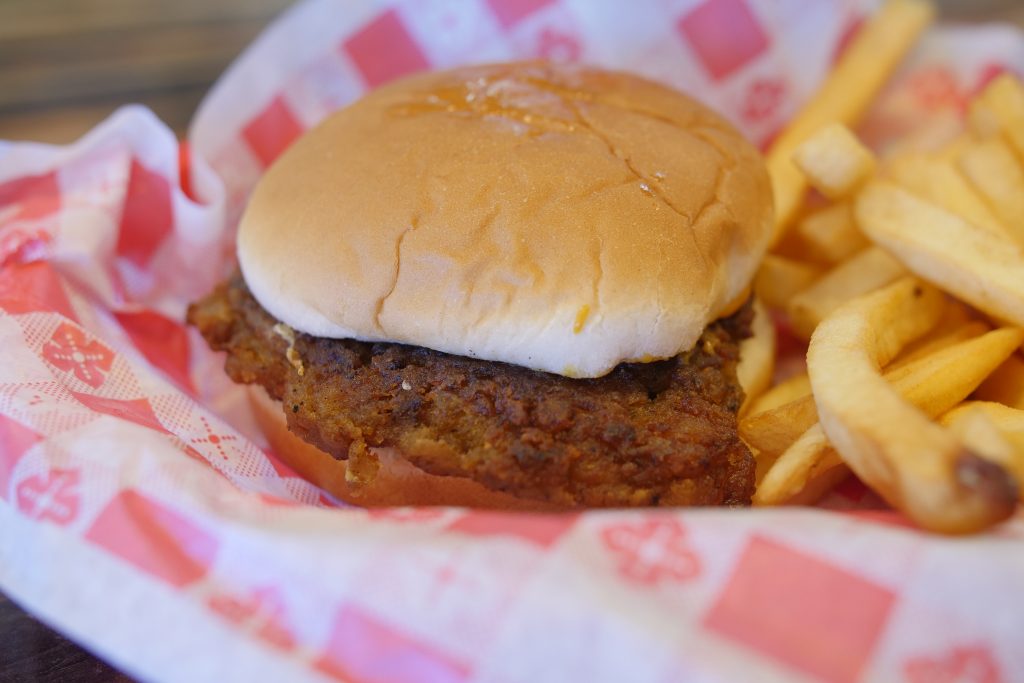 On April 27, 2011, during an outbreak of super storms across the southeast, an EF4 tornado demolished the Busy Bee. Ms. Spears was inside the restaurant when the tornado hit, she swears that the counter she ducked under saved her life. She spent several months in recovery from her injuries including a broken back and pelvis. All the while, she insisted that the family immediately start re-building the restaurant. Exactly one year from the day of the tornado, the Spears re-opened the Busy Bee. Mr. Spears, battling throat cancer, greeted customers at the door on opening day. One month later he passed away.

Ready to retire, Ms. Spears sold the business to her son, Kyle, and her daughter and son-in-law, Stevie and Michael Douglas. The family continues to serve hamburgers using the original recipe from Mr. Ford: a hamburger mix of pork, beef, and bread, shallow-fried in vegetable oil since 1989 (before 1989, the hamburgers were fried in lard). 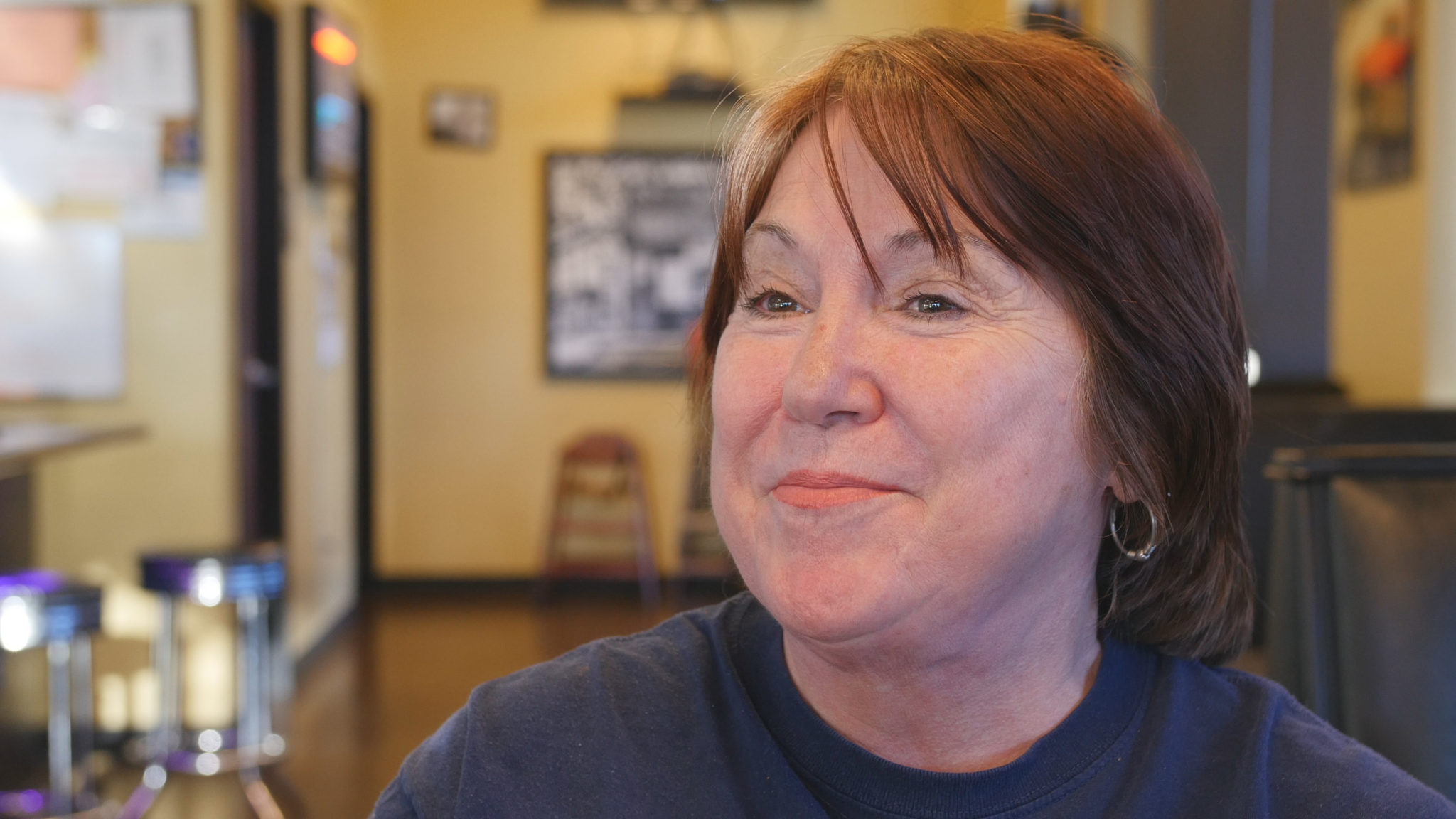 Busy Bee is Cullman’s oldest restaurant. It’s part of Cullman, and it’s part of our lives. That’s all we knew to do. ~ Kitty Spears