Mary Lawson grew up in Tompkinsville, Kentucky and moved to Indianapolis with her family when she was eleven years old. She married her husband, Frank, and after he worked for the Chrysler plant in Indianapolis for decades, the couple moved to Madison, Alabama. They eventually settled in Hartselle. 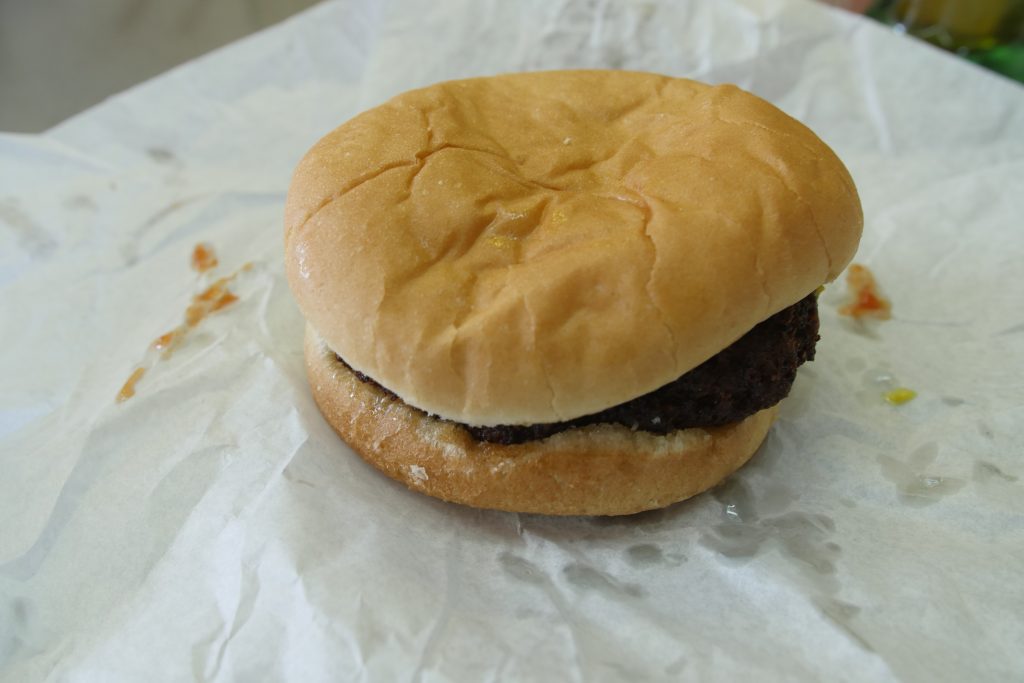 Ms. Lawson began dropping by Willie Burgers as an antidote to the loneliness she felt in a new place far away from her family. When one of the regular waitresses at Willie’s became pregnant, Mr. Sapp hired Ms. Lawson to help out mixing up the burgers and waiting on customers. Eventually he sold the business to his son Tony, who became partners with Ms. Lawson. She purchased Willie Burgers from Tony Sapp in 1996 after Mr. Willie Sapp passed away.

Ms. Lawson says her customers are like family to her and that she keeps the business going for them, not just herself. She’s decorated the restaurant with personal antiques and knick-knacks she’s brought from her own house because she says she’s at the restaurant most of the time and wants to create a comfortable space for her customers to feel at home. 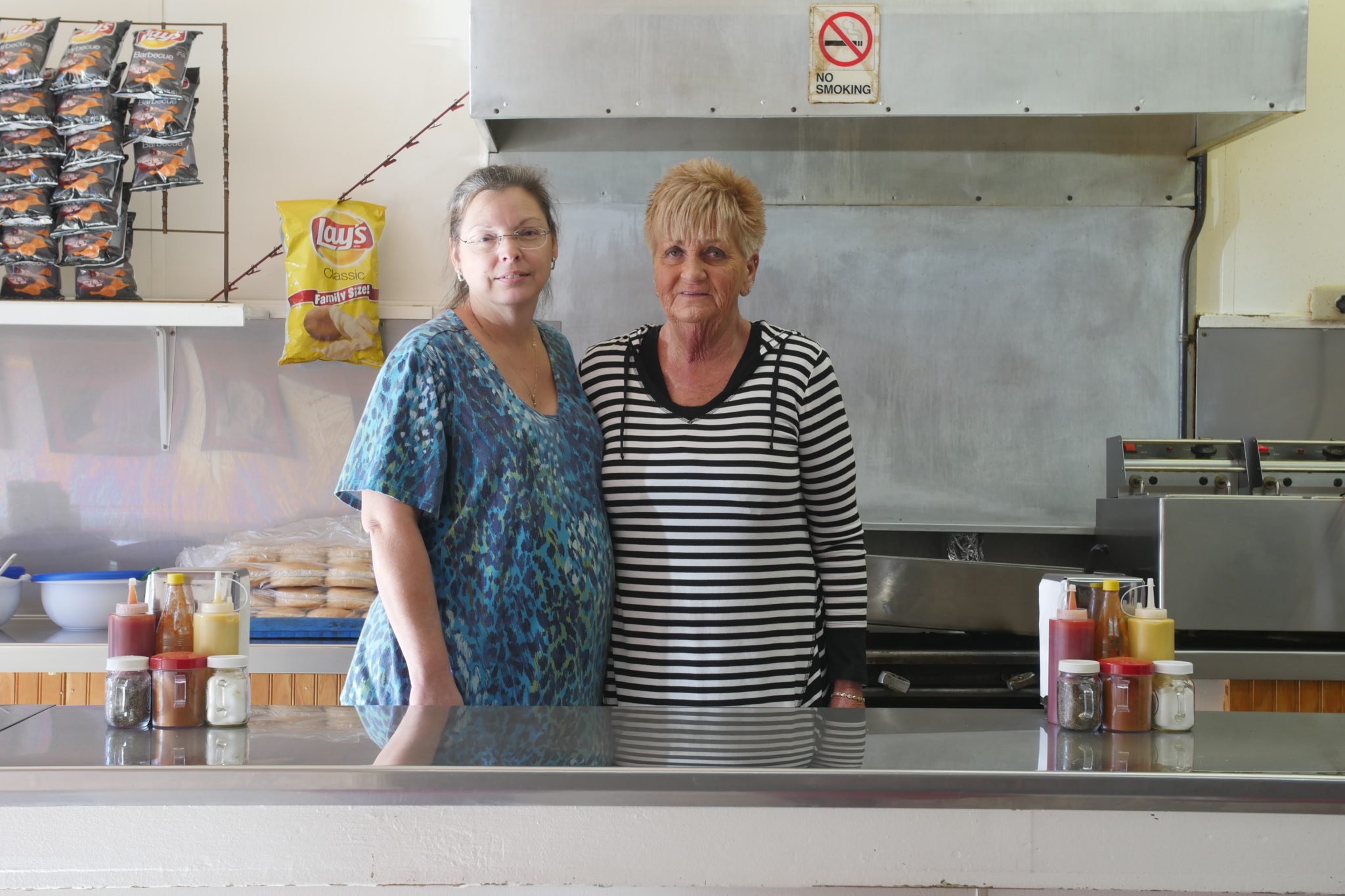 People come in here and they think, 'Well it would be so easy.' It’s not. The hamburger, when you’re mixing it up, it’s got to be the right texture for it to come out right. If we don’t mix it up right, it don’t mix up right to fry. There’s a knack to everything in here. ~ Mary Lawson