Kyle Spears’s parents, Steve and Kitty, purchased the Busy Bee Café in 1993, when he was a small child. Though he never showed much interest in getting involved in the business, he worked part-time as a teenager, and in 2008 began working full-time.

On April 27, 2011, they Busy Bee Café was destroyed by an EF4 tornado. Mr. Spears, along with his family, spent the following year putting all their efforts into rebuilding. One year later – on the anniversary of the tornado that torn it down – the Spears’s re-opened the Busy Bee. Mr. Spears’s father passed away one month later from throat cancer.

Mr. Spears says he learned from his father the craft of patting out the hamburger meat and frying them up for customers, something that has been done in that specific way since Mr. Ford started the business. Mr. Spears says one of the special parts to the Busy Bee recipe is that the ketchup and mustard are mixed together before they’re slathered on the hamburger bun. The burgers are a mix of pork, beef, and bread, slapped out into patties and fried in vegetable oil. 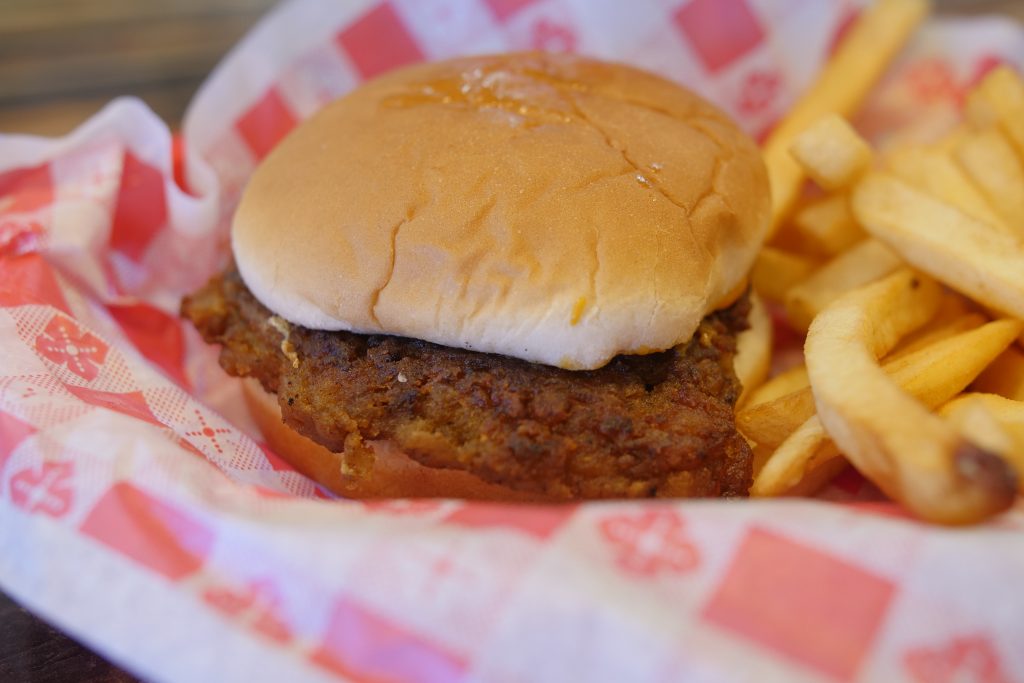 Cullman, Alabama, originally settled by German immigrants, is well known for its annual Oktoberfest given there is still a large population of German-Americans settled in the town. Since the first Oktoberfest in 1977, Cullman’s festivities were always dry, as in an Oktoberfest with no beer. This measure changed in 2012.

In 2014, Mr. Spears purchased the business from his mother along with his sister, Stevie Douglas, and her husband, Michael. The three run the Busy Bee today, with Mr. Spears spending most of his time cooking and concocting new recipes, especially German dishes like jager schnitzel which are now permanently on the menu after gaining much popularity during Cullman’s Oktoberfests. 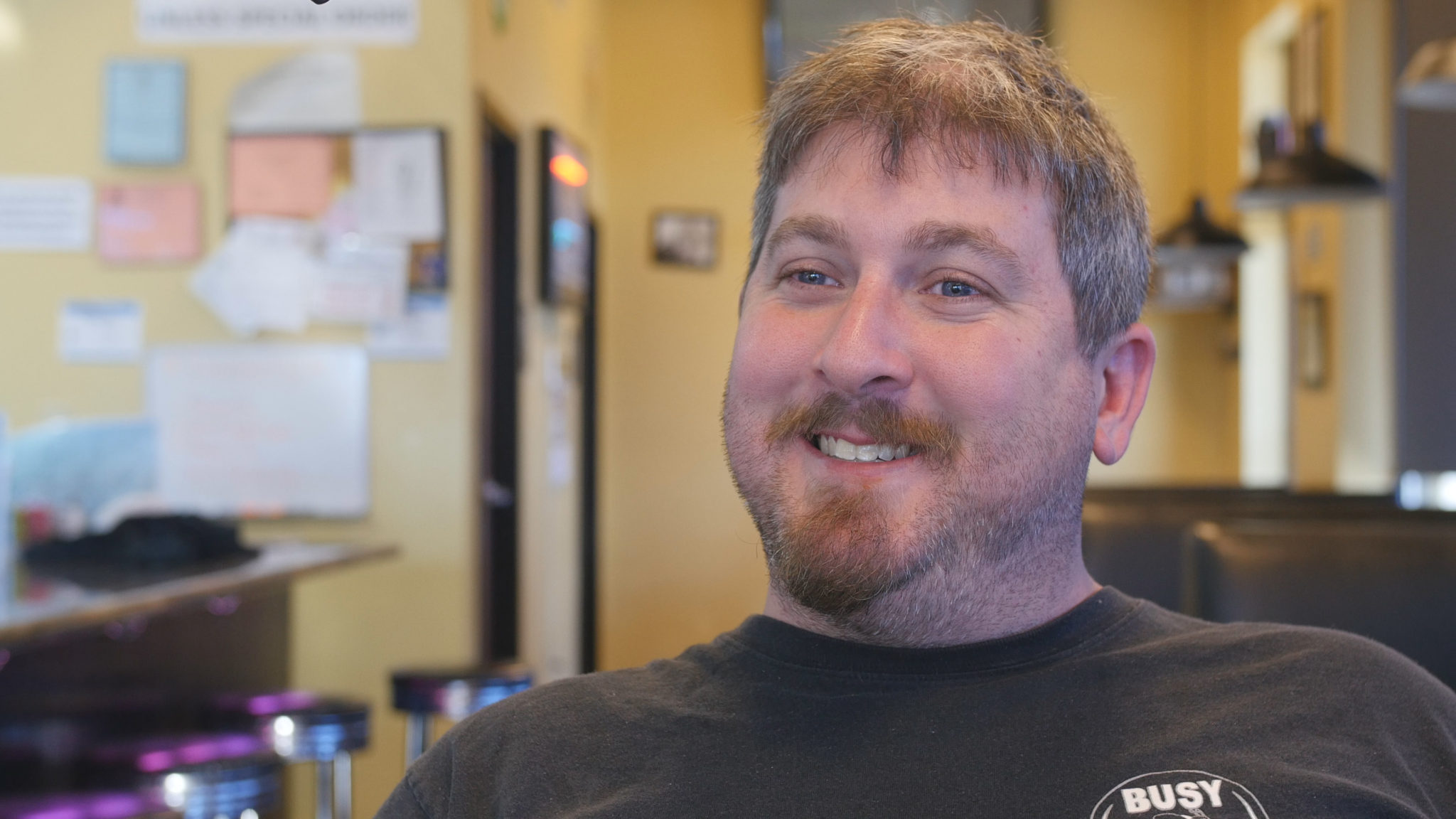