Charles Franklin Penn was born in Morgan County, Alabama. Before opening the first C.F. Penn Hamburger restaurant in 1927 in Hartselle, Alabama, he worked for L & N Railroad. When that work took him to Florida where he slept in a tent with alligators visible everywhere, he decided a new career was in order.

Other C.F. Penn locations opened in Cullman, Birmingham, and in downtown Decatur, which opened in 1939 and is the last C.F. Penn’s still in business. Downtown Decatur was once a bustling area of industry, home to Wolverine Tube, Chemstrand (which later became 3M), and Ingalls, a steel plant that produced ships for the navy.

Mr. Penn ran the business on a cash basis. He paid for hamburger and other supplies daily, and paid the employees their wages each day before they left.

“He always said, ‘If I have to go out of business tonight, I don’t owe anybody anything,’ ” Dr. Penn recalled. 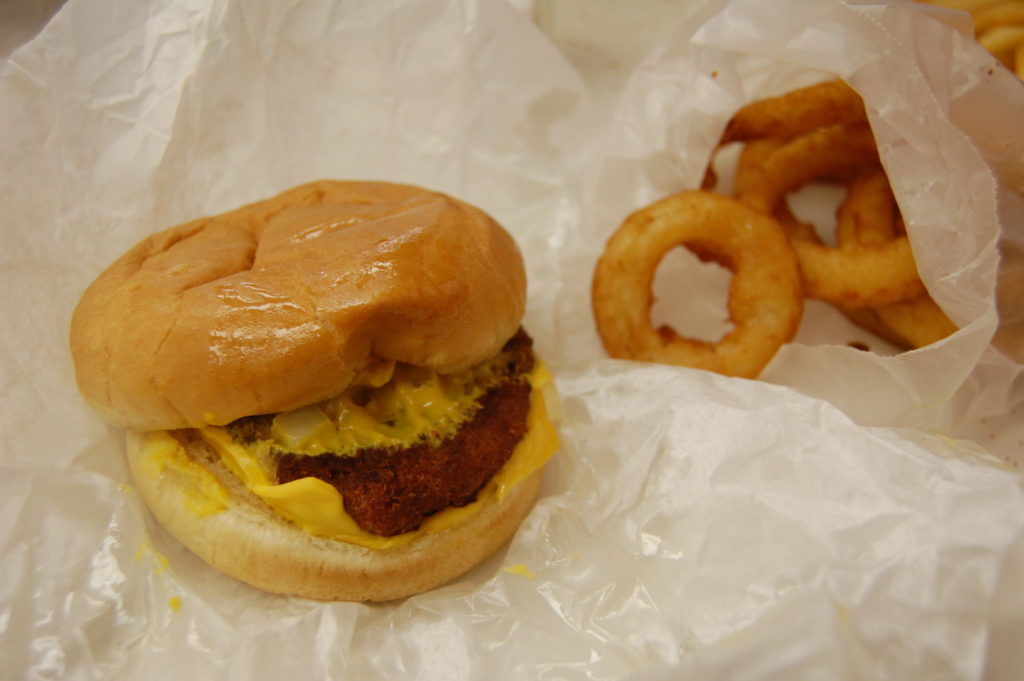 Mr. Penn’s son, Hugh, who was the postmaster of Hartselle, took over the business after his father’s death in 1958, but spent more time with other businesses and left the day to day operations to his employees.

C.F. Penn’s is barely changed from its days in the 1920s, when hamburgers sold for a dime a piece or three for a quarter. In its early Decatur days an “all-the-way” burger included mustard and onions. Dr. Franklin Penn, Mr. Penn’s grandson, dwells on the grudging inclusion of optional ketchup as a milestone in the restaurant’s history. Adding French fries and onion rings to the menu were other major changes.

In 2010, as the restaurant was in danger of closing, Amy Evans traveled to Decatur to interview Dr. Penn and his siblings, Charles Penn and Beverly Penn. Due to an outpouring of customer support and loyalty, the Penn family kept the Decatur institution open. In 2012, Dr. Penn sold the restaurant to Decatur native William Vandiver. Dr. Penn retired as the psychologist for Hartselle City Schools in 2014, after almost fifty years working in education. 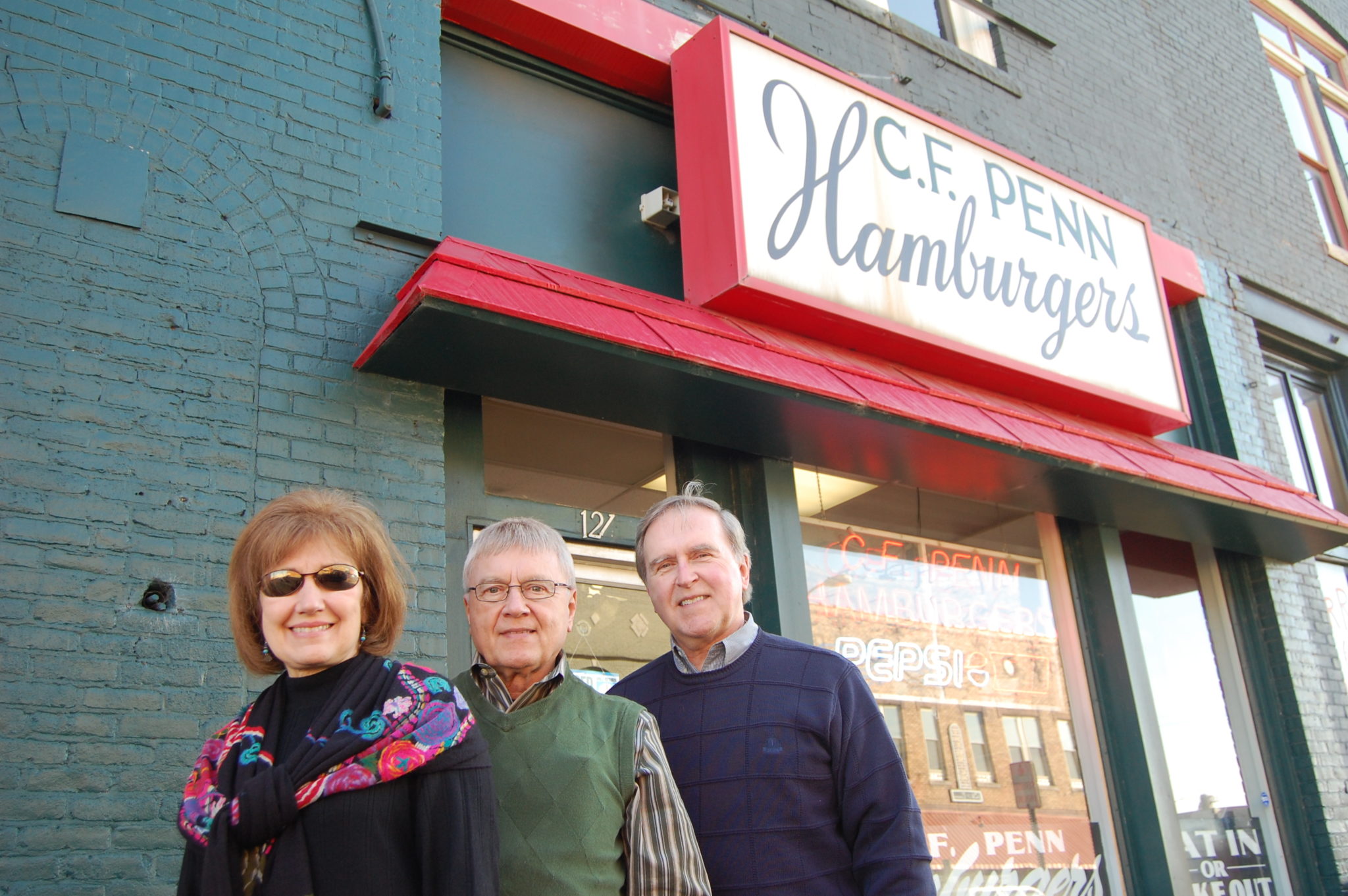 My grandfather [Charles Franklin Penn] brought me to the Decatur place when I was ten years old on Saturdays, and he certainly didn’t recognize child labor laws. We would come down here early and work till he went home which was usually about seven o'clock at night. ~ Dr. Franklin Penn