Here are the stories of men and women who make their living working on the waters of the South Carolina Lowcountry.

Charleston, South Carolina’s maritime legacy stretches from the Atlantic Ocean into the rivers, inlets, and streams of the Lowcountry. From the shrimping docks of Shem Creek to the crab pots of the Stono River, to the oyster beds of Sol Legare, fishing traditions are carried along, shifting and adapting. The people who work these brackish waters keep the region’s tables filled blue crabs and stone crab claws, red snapper and oysters, conch, and shrimp.

There are several narrative intersections in this oral history project as many of the people documented here know each other. This is because the number of folks working on the water is dwindling. But you can still catch a glimpse of the maritime legacy as you watch Julie McClellan scratch clams from Little River all the way to the Ashepoo. You see it in the precision of Jamie White as he picks the oyster beds of James Island. You hear it as Joanie Cooksey and her twin sister, Ellie Berry, pour an avalanche of ice onto hundreds of pounds of shrimp fresh off the Luck Chalm, run by Captain Anuruck “Lucky” Suttiprasert. Lucky spends more days on water than land and says, “When you start to see the dock, that’s when your troubles begin again.”

Here are the stories of men and women who continue to work these Lowcountry waters despite encroaching development, competition with cheaper seafood imports, aquatic population decline, and the fluctuation of gasoline prices. These are stories of those who keep a region buoyant with seafood. Their voices emerge from the shifting Saltwater South. 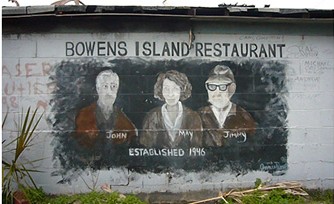 To the uninitiated, the oyster joint on Bowens Island was a curiosity of sorts—an aging pile of cinderblocks and boards… 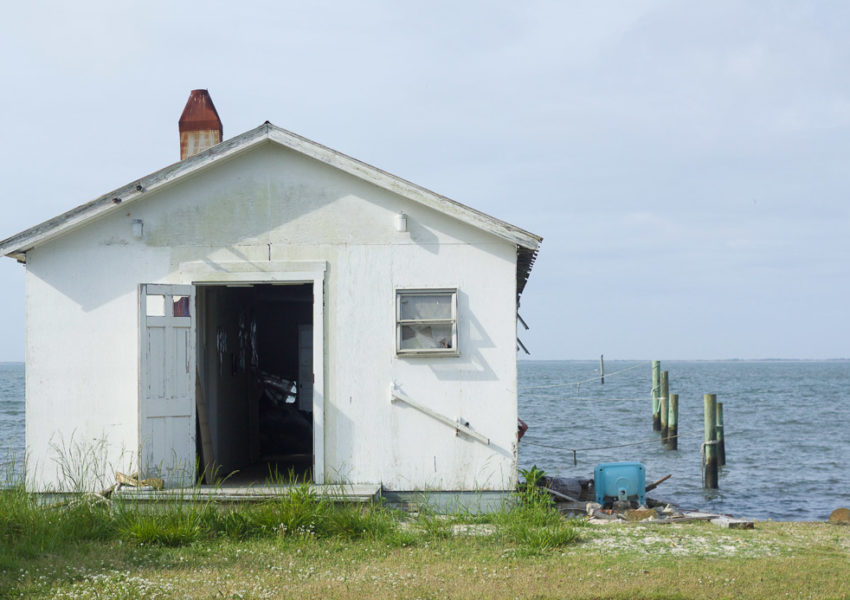 Harkers Island, located in the Outer Banks of North Carolina, is an island community built on foodways traditions…