Growing up on Silver Hill plantation in McClellanville, South Carolina, Julie McClellan spent her days out on a small wooden batteau accompanying her stepfather, Ellis Dawsey, as he scratched clams on his leases at White Banks and Oyster House and sold the catch to Carolina Seafood.

After high school she married and went straight to work in restaurants, building houses, and later operated a deer processing plant with her husband before they divorced. For the past twenty-five years, Julie’s made her full-time living off the water.

Since 2007 she and her business partner, Ervin Ashley, own and operate Lowcountry Seafood. The pair hits the rivers and bays of the Lowcountry to pick oysters and scratch clams they raise behind Mill Island and a lease off of Buck Hall. They sell the catch of their long, hard days to Carolina Seafood and Clammer Dave. 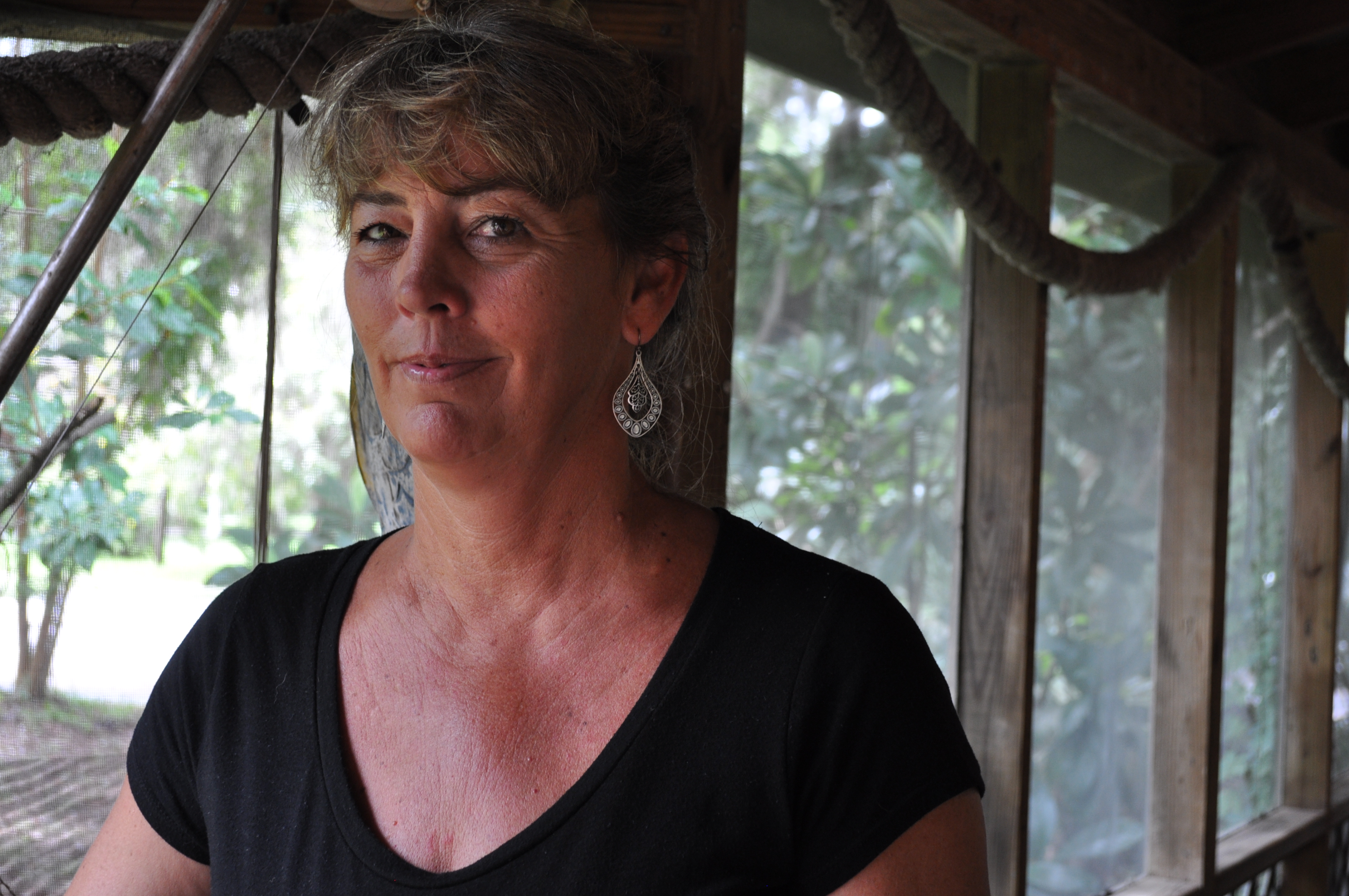 "Everything out there is so relaxing, even if you’re dead tired. Some days me and Ervin [Ashley] can't even remember our name or even count clams. But we are different people when we hit the waterway and head to work." - Julie McClellan