William Baldwin is a poet and retired shrimper who grew up in McClellanville, South Carolina, a town known for its shrimping docks and rich fishing traditions. His grandfather Rut Leland was a boat captain. As a teenager William worked the fuel docks, and by the age of twenty-one, he was running the shrimp dock. He attended Clemson University and finished a master’s thesis on the Dada artists before returning to McClellanville to work on various shrimp boats. Though he stopped shrimping years ago, William continues to draw from the experiences of the docks and open water and the people he worked alongside as the inspiration for his poetry. 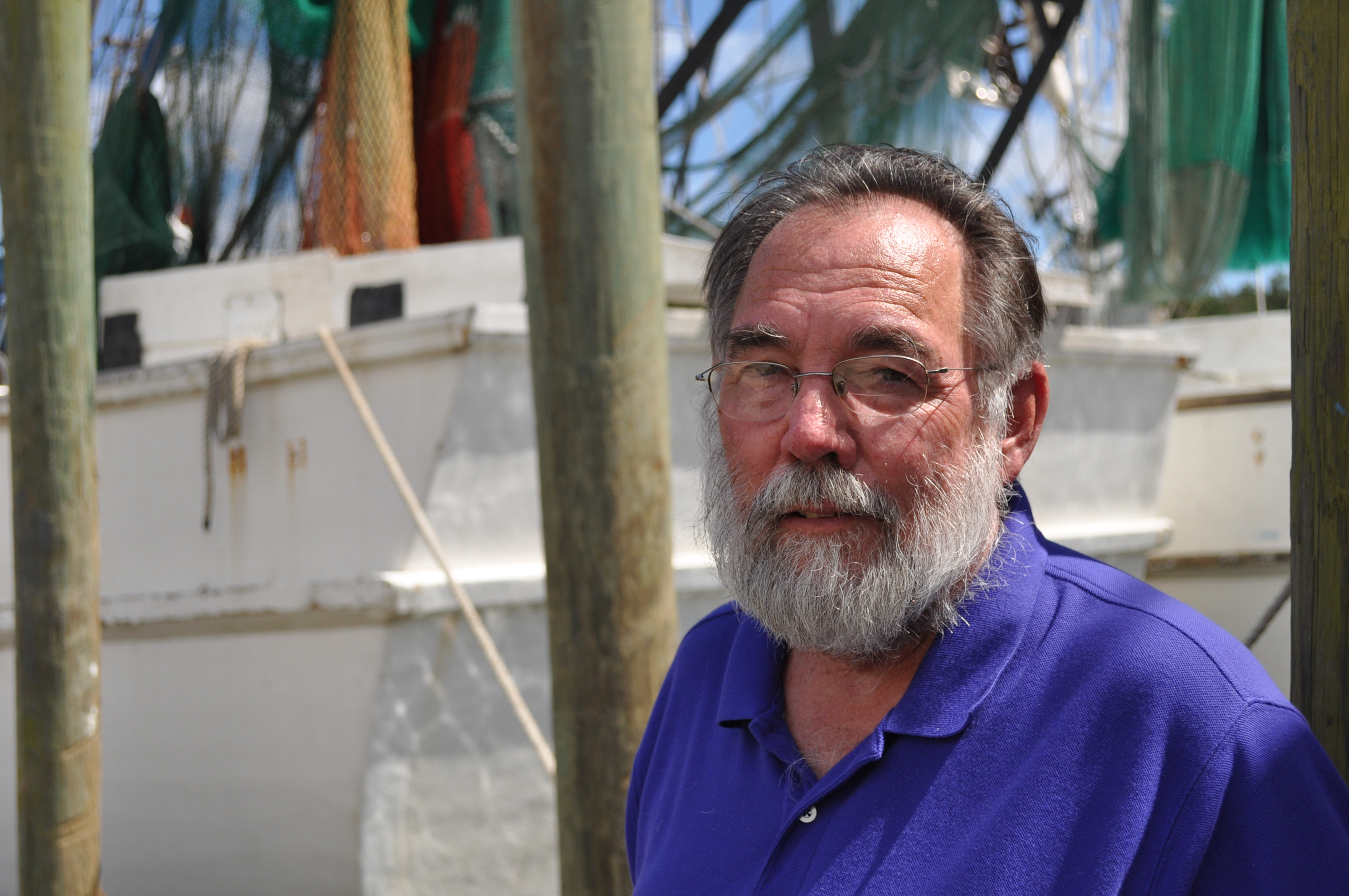 "I can remember as a boy laying in bed and hearing these boats go out. They were all gasoline engines. They would blow up at the dock fairly regularly." - William Baldwin