Neal Cooksey grew up on James Island in Charleston, South Carolina. As a teenager, he started scalloping in Charleston Harbor and Savannah, Georgia. When he saw his first paycheck, he decided to stick with it. In the mid-1970s, he took off for shrimping the Texas Gulf Coast and Key West, Florida. Along with his crew of Bubba Jameson and Calvin Chavis, Neal shrimps on the Haley Marie & Sons, named after his three children. The boat always returns to the docks of Crosby’s Fish & Shrimp co-owned by his wife, Joanie. Crosby’s sells all the varieties of shrimp Neal and his crew catch: brown, white, pink, and tiger. 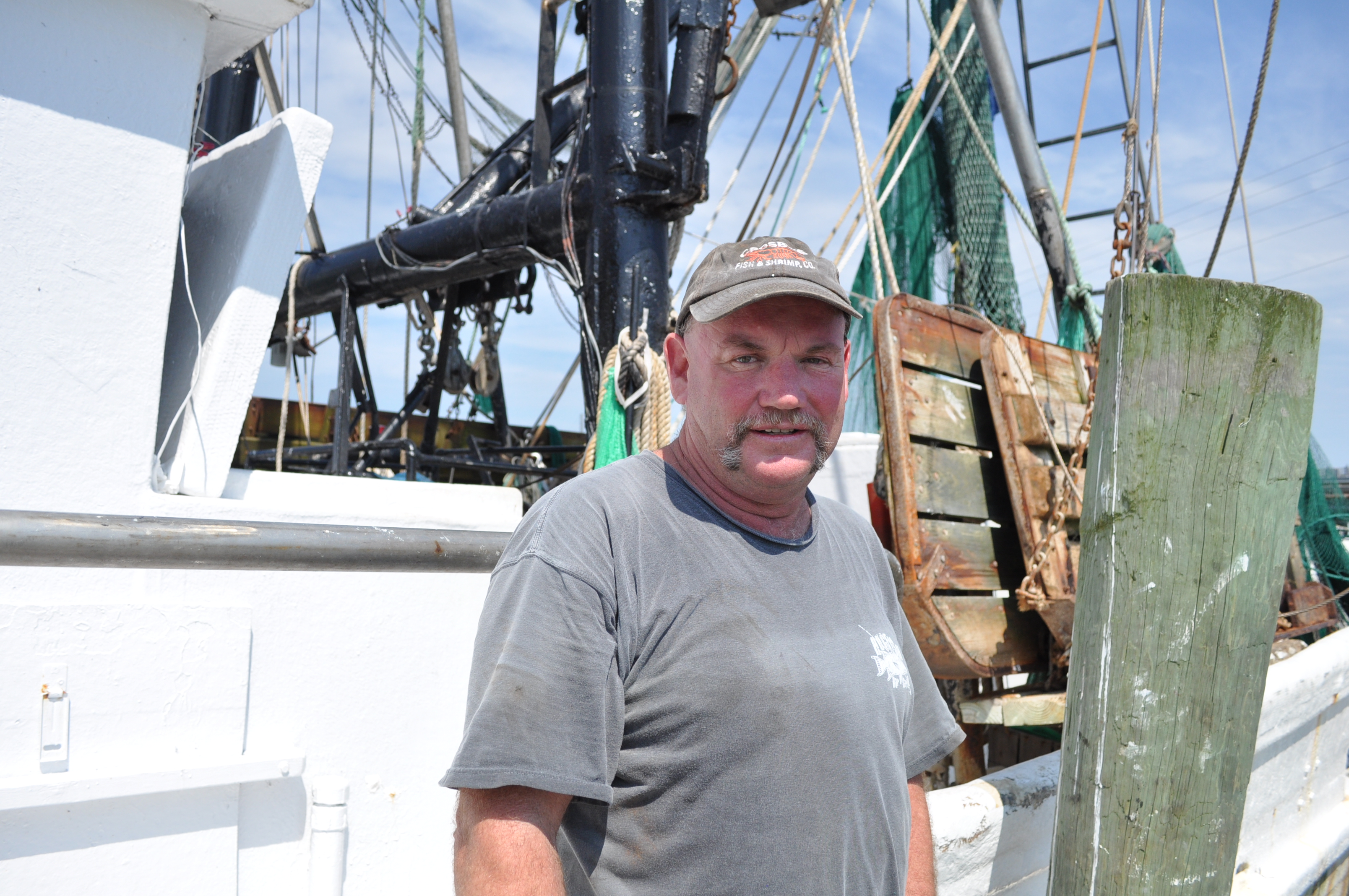 "It’s tough to make it, but you still got to go. It’s been a long road." - Neal Cooksey