Rocky Magwood, a Fourth generation fisherman, says he was raised on a shrimp boat. He’d head out with his father, Clarence “Skipper” Magwood, before he could even walk. His grandfather Junior Magwood built a rich shrimping empire on the docks of Shem Creek in Mount Pleasant. Rocky followed in his father and grandfather’s footsteps, working as a captain of several shrimping boats, each one painted green, orange, and white – the signature look of the Magwood fleet. For years shrimp caught on the Magwood fleet was delivered and sold at Shem Creek at C. A. Magwood & Sons. The family sold the business in 2014. 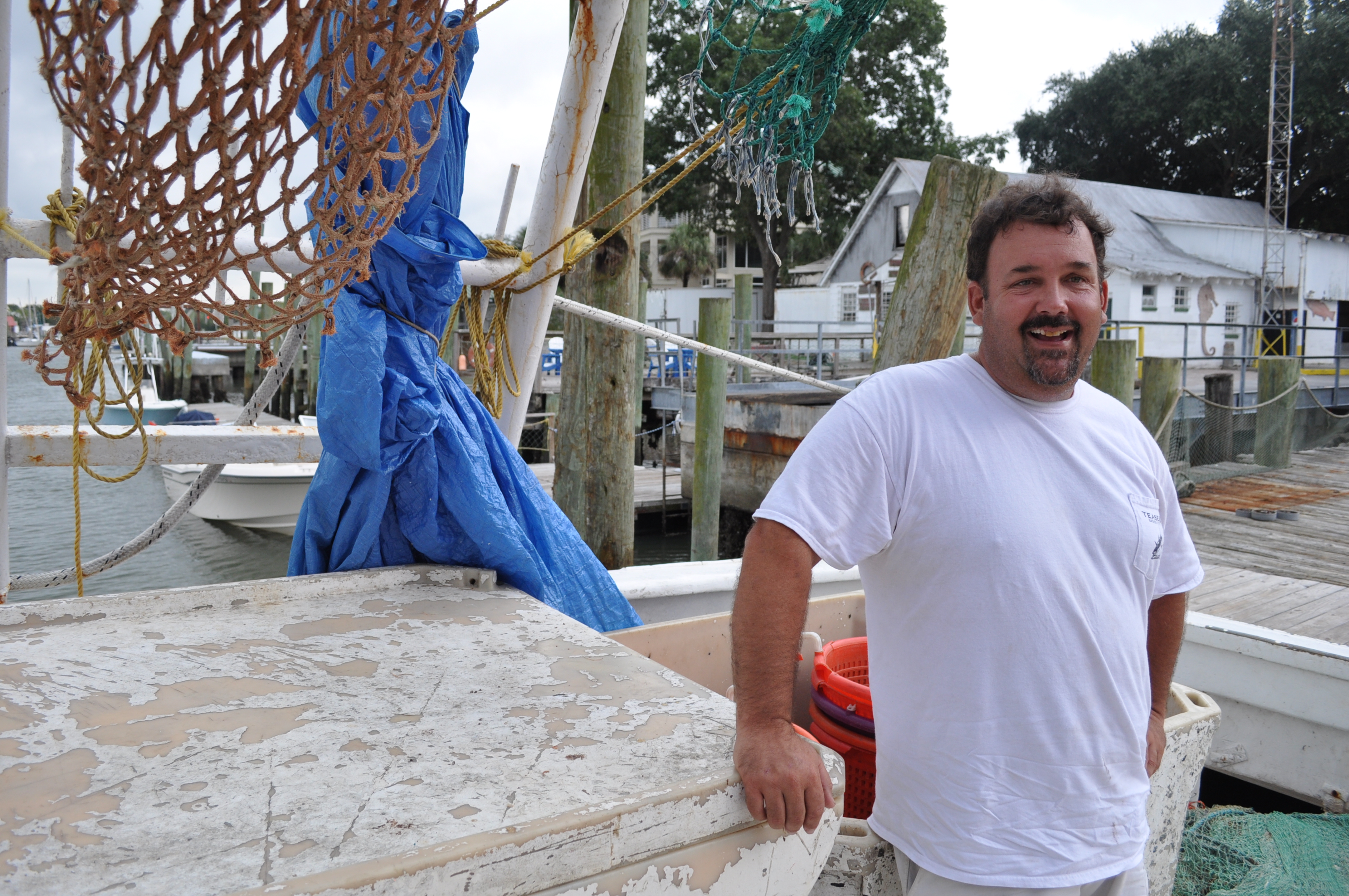 "I grew up in a shrimp box and that’s where I fell in love with shrimping because I didn’t have no choice. I’ve been here my whole life. I feel like I was so rich and blessed." - Rocky Magwood