Until the 1960s, the newspaper food section was called the women’s pages. Female home economists and journalists wrote recipes and compiled kitchen advice and consumer information. They wrote restaurant reviews and documented regional dishes. They shared cooking techniques and reported on culinary technology. And they taught generations how to cook.

In the 1960s and 1970s, the pressures of second-wave feminism dissolved the women’s pages. Lifestyle and entertainment and food sections emerged. Women food journalists and editors transformed food coverage. Young reporters witnessed how journalism could impact their world, and it influenced the way they wrote. “We were all going to be the next Woodward and Bernstein,” said Debbie Moose, former food editor of the Raleigh News and Observer. “So there was just this whole feeling that journalism really made a difference, and that permeated the place.”

New generation food editors and journalists were serious about their craft. Food was their beat. The food section was an outlet to talk about society and culture. “I found that the food job is 24/7, because food is 24/7, and everything just about in my life could possibly have a food implication,” said Kitty Crider, former food editor of the Austin American-Statesman.

Food writers were on the front lines of history. They covered the dawn of the regional cuisine movement in the 1980s. Food sections documented regional chefs and restaurateurs. They elevated food traditions and highlighted immigrant communities. “I always looked at food as a lens to tell other stories,” said Kathleen Purvis, food editor for The Charlotte Observer.  “I mean, that’s where that came from with me, was realizing that people could respond to the subject and not be frightened and intimidated.”

Hear the voices of these women food writers who have preserved and transformed Southern food writing. They have located trends and served as cultural critics. They have befriended their audiences and instructed them. 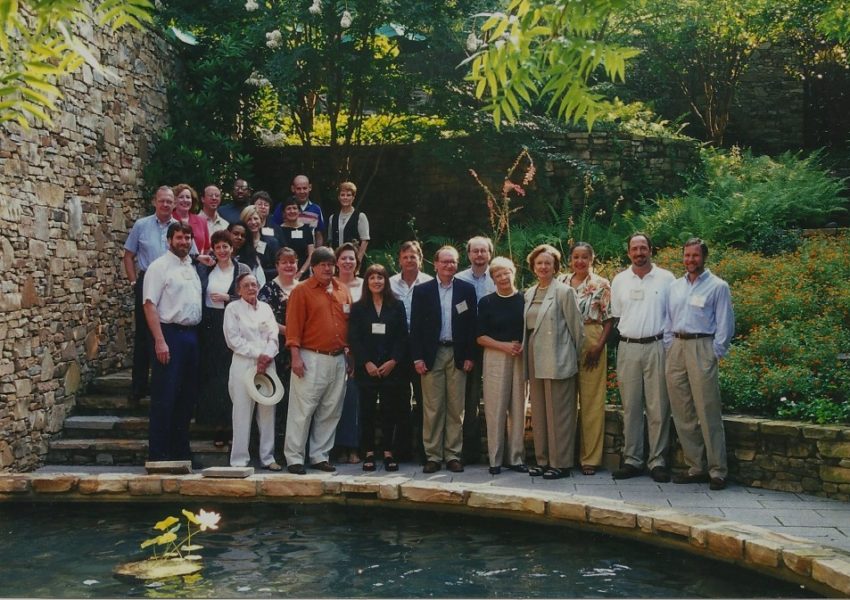 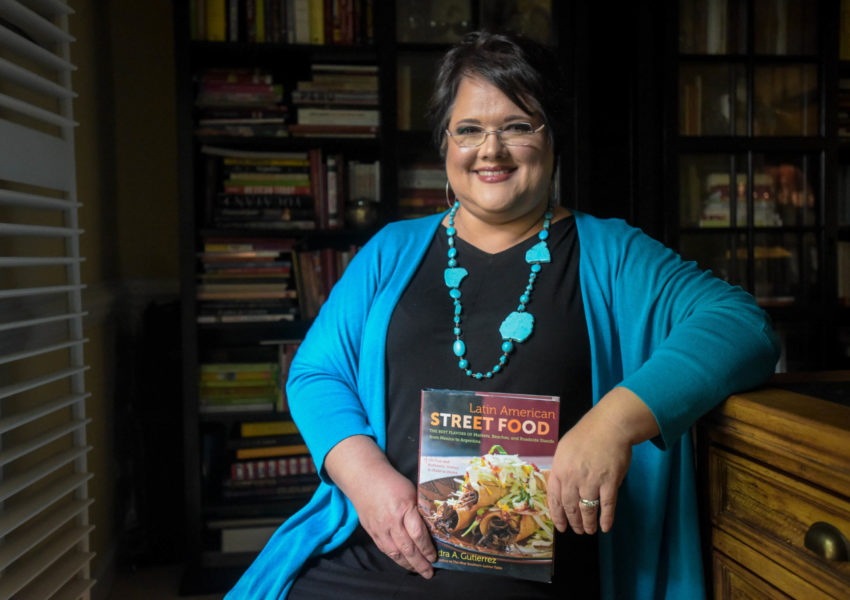 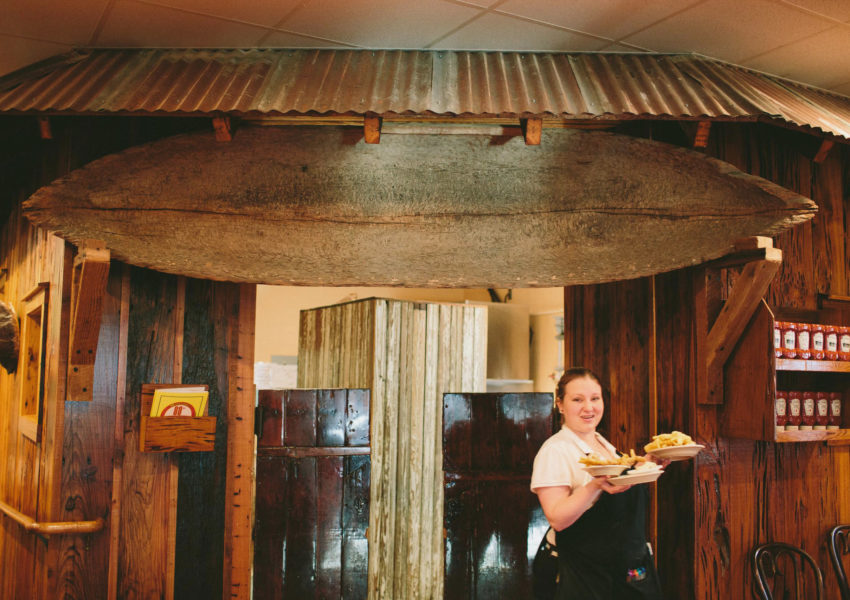 Our latest oral history project explores Middendorf's, a now iconic restaurant that opened in 1934 in the fishing…