Jean Anderson, born in 1929, was raised in Raleigh, North Carolina. She was interested in food and cooking from a young age. Anderson channeled her interests into a nutrition degree at Cornell University, and after college, she took a job as an assistant home demonstration agent in Iredell County, North Carolina in 1951. Those years were a formative part of her career. After working with North Carolina Home Extension, Anderson was accepted to the Columbia University Graduate School of Journalism. After she graduated, Anderson earned a Pulitzer scholarship and spent a year traveling and reporting in Europe.

Anderson’s journalism career focused on food and travel. She became an assistant food editor at Ladies’ Home Journal. She was a founding editor of Venture, a travel magazine. She was also a contributing editor to Family Circle. While at Family Circle, her experience as a home demonstration agent inspired a column about the regional foodways of America. Out of that came The Grassroots Cookbook (1974), profiling female home cooks and American regional recipes. Anderson has written over twenty cookbooks, including A Love Affair With Southern Cooking (2007). 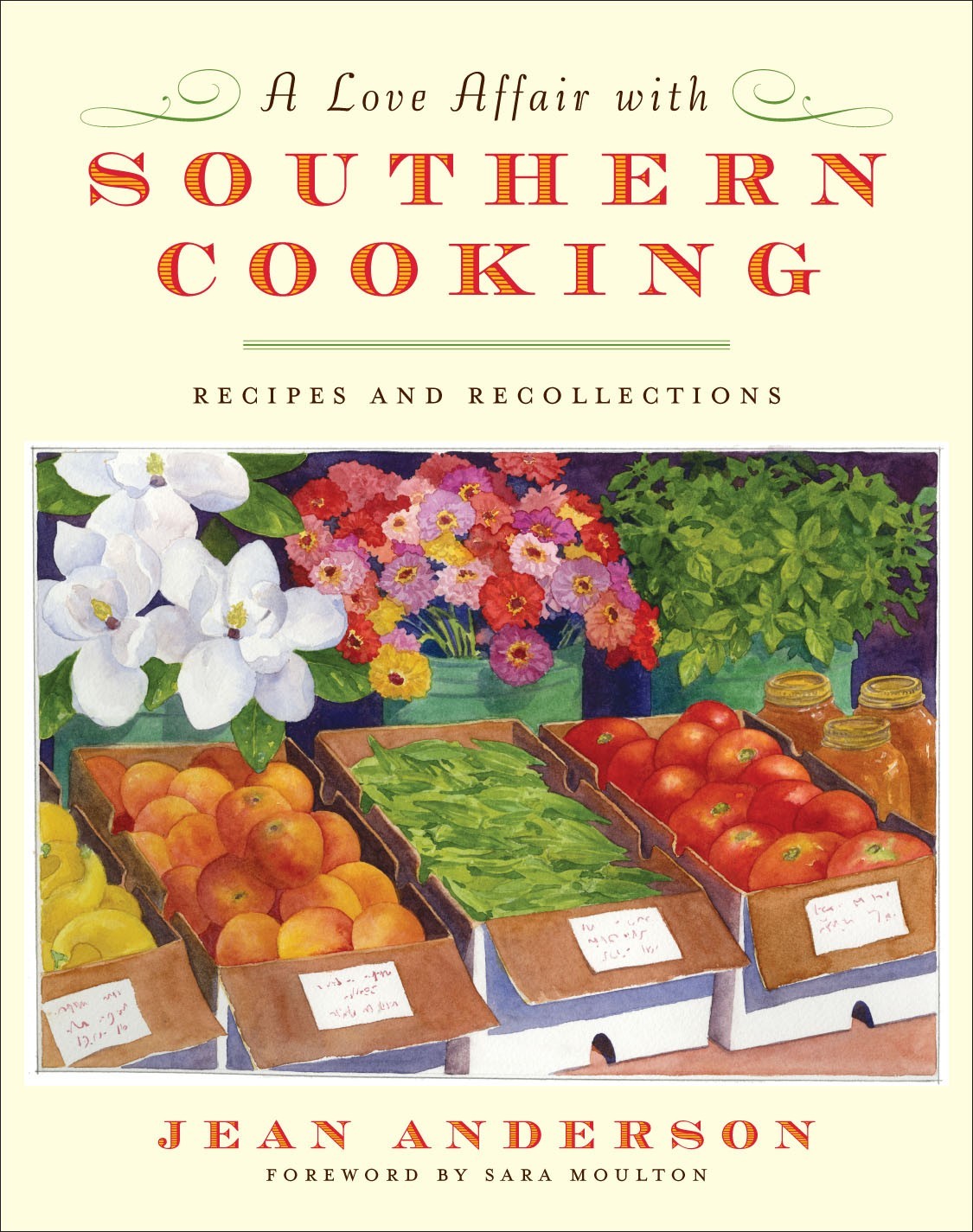 “The more personal you can make something, the more rapport that you have with your reader. One thing that people have said about me, and certainly my recipes, is that they feel I'm in the kitchen with them. That, to me, is a huge compliment.”