Sarah Fritschner, born in 1954, grew up in Louisville, Kentucky. She attended the University of Kentucky and majored in nutrition. While at school, Fritschner discovered she had a knack for writing. Six credits short of graduation, she took a job at the Louisville Times as a clerk in 1976 and wrote occasional articles for the food section, developing a portfolio of clips.

Fritschner’s approach to food writing centered around her community. By the mid-1990s, Fritschner developed an interest in the local food movement. After she left the Courier-Journal in 2007, she translated her community-centered food writing into local food activism. Today, Fritschner is a freelance food writer and a food activist. She has published four cookbooks, including The Express Lane Cookbook (1995). 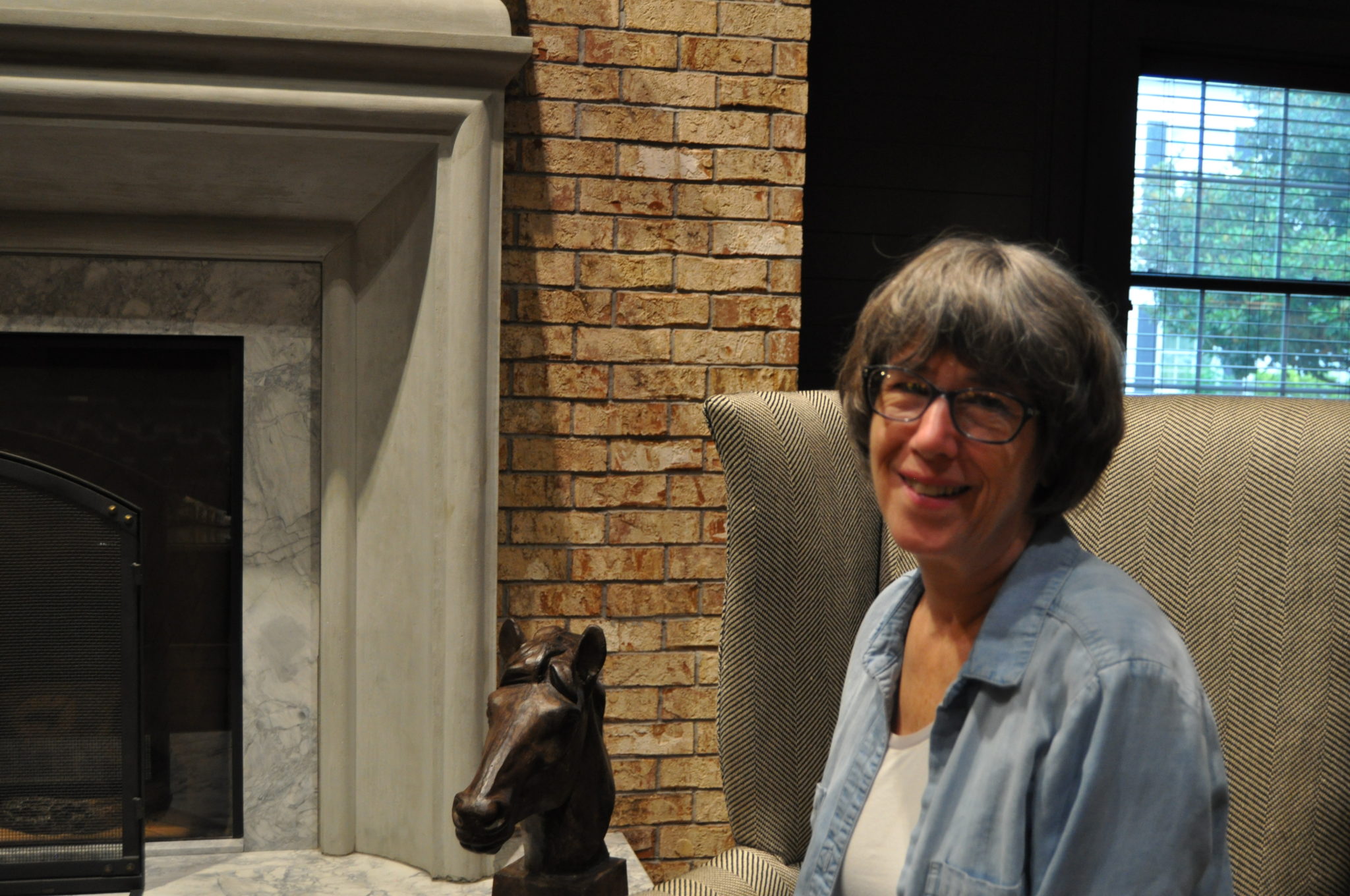 “Reflecting your community is a way to make your job easier, because you don’t have to come up with that. But the other thing about it is that you’re always learning, so whatever you’re giving to the community, you’re getting back at least equally, I think.”