Donna Battle Pierce, who declined to give her date of birth, grew up in Columbia, Missouri. Her parents were from Mobile, Alabama. Pierce grew up eating the Gulf cuisine of her parent’s origin. Her mother prepared grits, rice, shrimp creole ,and gumbo for her family in their Midwest kitchen.

Pierce graduated from Stephens College with a journalism degree in the late 1970s and became a business journalist. A trip to Berlin inspired her to write about food. After living and working in San Francisco, Pierce moved back to Columbia, Missouri and became a features editor and the food editor of The Columbia Daily Tribune. She also taught journalism classes at the Missouri School of Journalism.

Pierce became assistant food editor and test kitchen director at the Chicago Tribune in 2002. During her time there, she championed African American contributions to American cuisine. Today, Pierce is a freelance writer. Her syndicated columns appear in Ebony and The Chicago Defender. 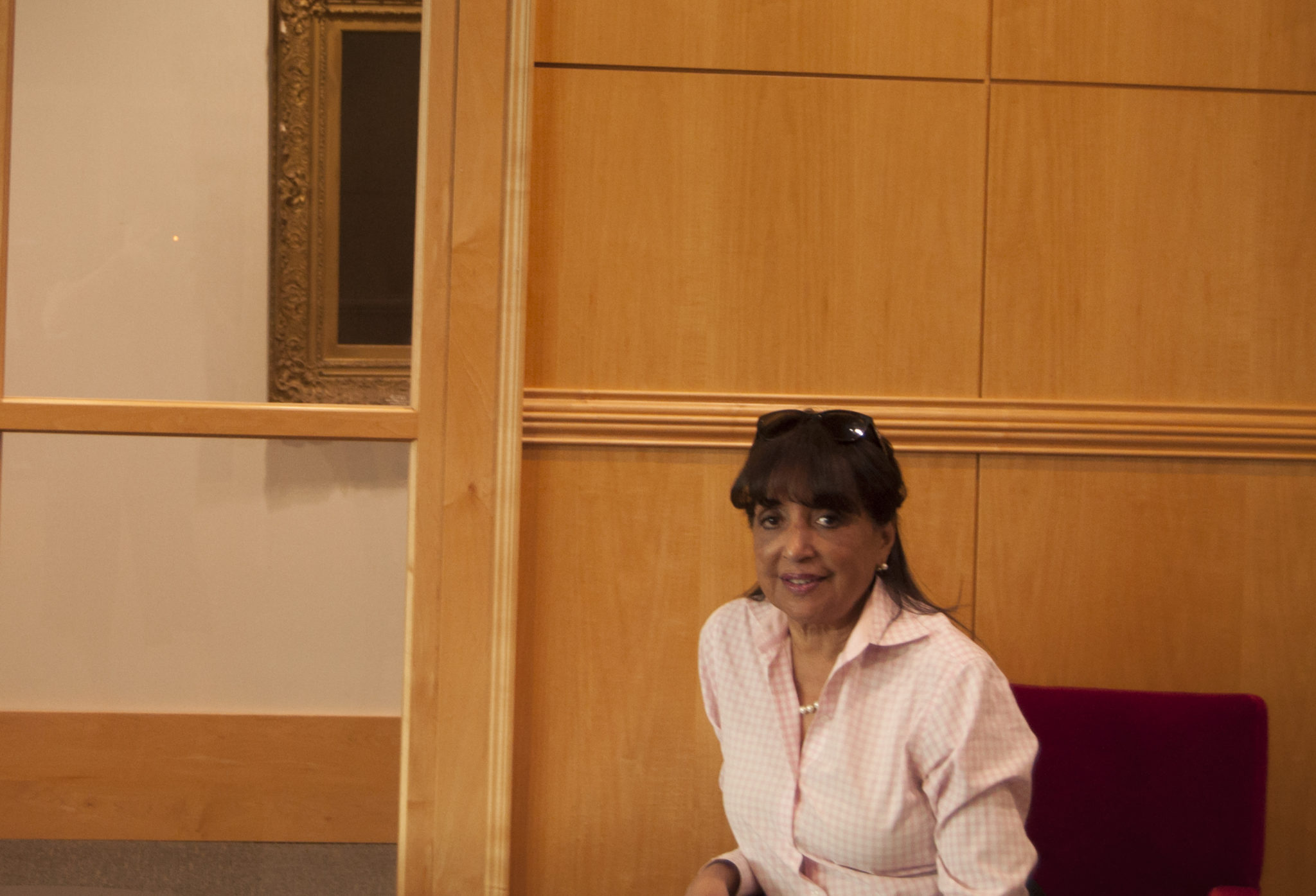 “And I realized, ‘You know what? I need to focus on black contributions, black culinary contributions. I need to bring back people who are almost lost.’ That's when I began to know that, even no matter what it took—and I felt that, I felt that passion, I felt that strength. I knew I was being directed.”