Debbie Moose, born in 1956, grew up in Winston-Salem, North Carolina. After graduating with a degree in journalism from the University of North Carolina, Chapel Hill in 1979, Moose took a job as a general reporter for the Salisbury Post in Salisbury, North Carolina.

Upon moving to Raleigh, she earned a position on the copy desk at the Raleigh Times in 1983. When the Times folded into the Raleigh News and Observer, Moose began to write in the features department. After the food editor left the News and Observer, the feature editor approached her about accepting the post. Moose took the job in 1990. She approached food as if it were any other beat. Moose recognized that food writing wasn’t just recipes. It was also a vehicle to explore politics and social issues. Today, she writes freelance articles and cookbooks. Moose has published seven books, including Carolina Catch: Cooking Carolina Fish and Shellfish from Mountains to Coast (2018). 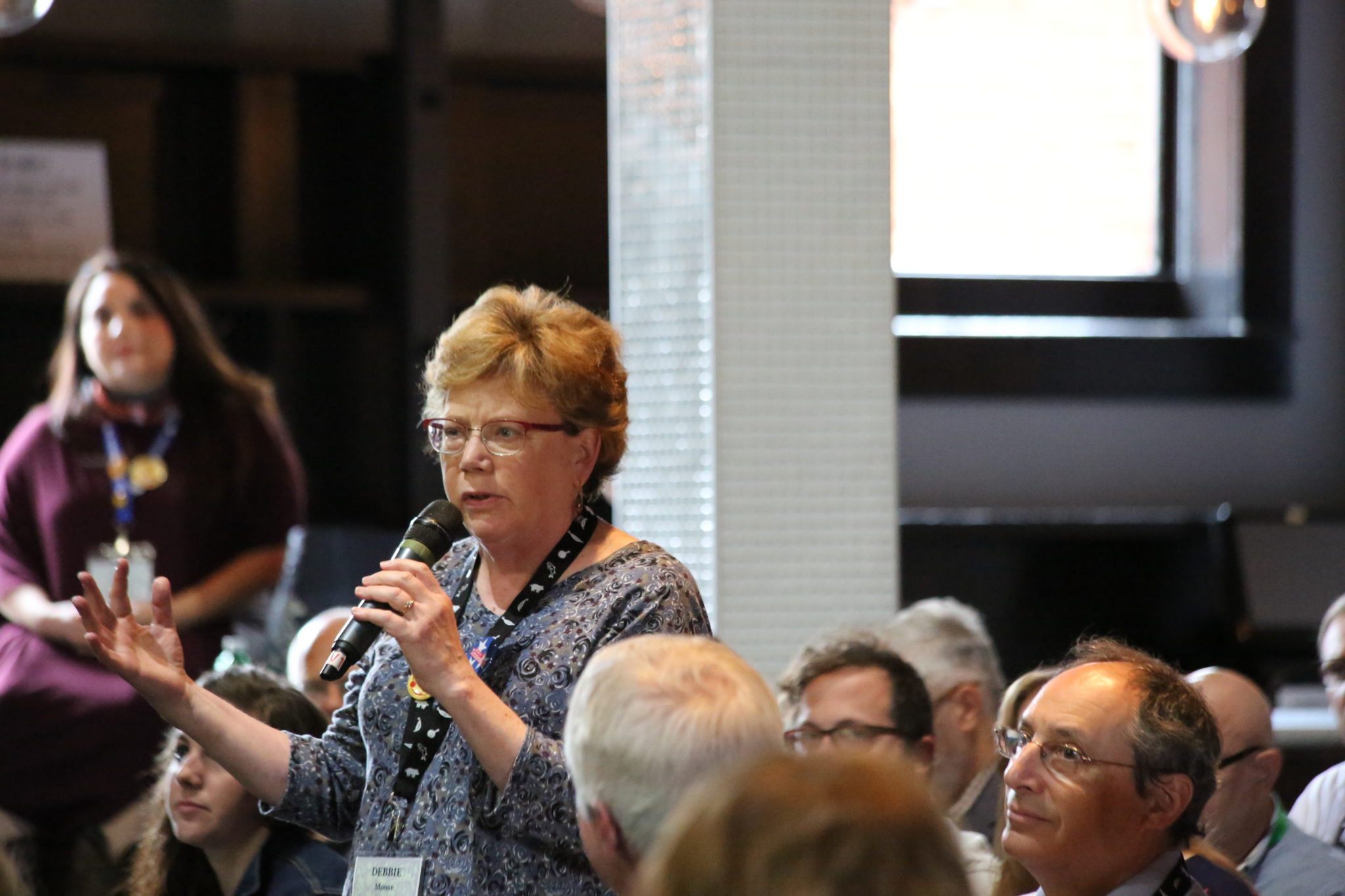 “As a journalist, your job is to translate somebody else's skill and expertise into a way that a reader can understand it. So I didn't feel it was necessary that I be able to cook as well as Julia Child, as much as I [should] be able to tell other people how she does what she does.”