Dotty Griffith, born in 1949, grew up in Terrell, Texas, a small town east of Dallas. She wrote for The Daily Texan while a student at the University of Texas at Austin and graduated with a degree in journalism. Initially interested in policy and state politics, Griffith landed a job at The Dallas Morning News in 1972. She started as a general reporter and worked various beats in Dallas and suburban bureaus. Griffith would cook chili and take it to the office when she had to work weekends. She became food editor in 1976 and held that position for sixteen years.

Griffith brought a journalist’s perspective to the food section. She developed her own recipes. She reported on the various communities of Dallas. She documented the Texas food renaissance, highlighting the contributions of restaurateurs like Dean Fearing, Stephen Pyles, and Robert Del Grande. Griffith also served as the restaurant critic for The Dallas Morning News from 1996 to 2006. As a critic, she reviewed white tablecloth restaurants and sought out neighborhood taquerias. Today, she is a freelance writer, journalism teacher, and cookbook author. She has published twelve cookbooks, including The Texas Holiday Cookbook (1997). 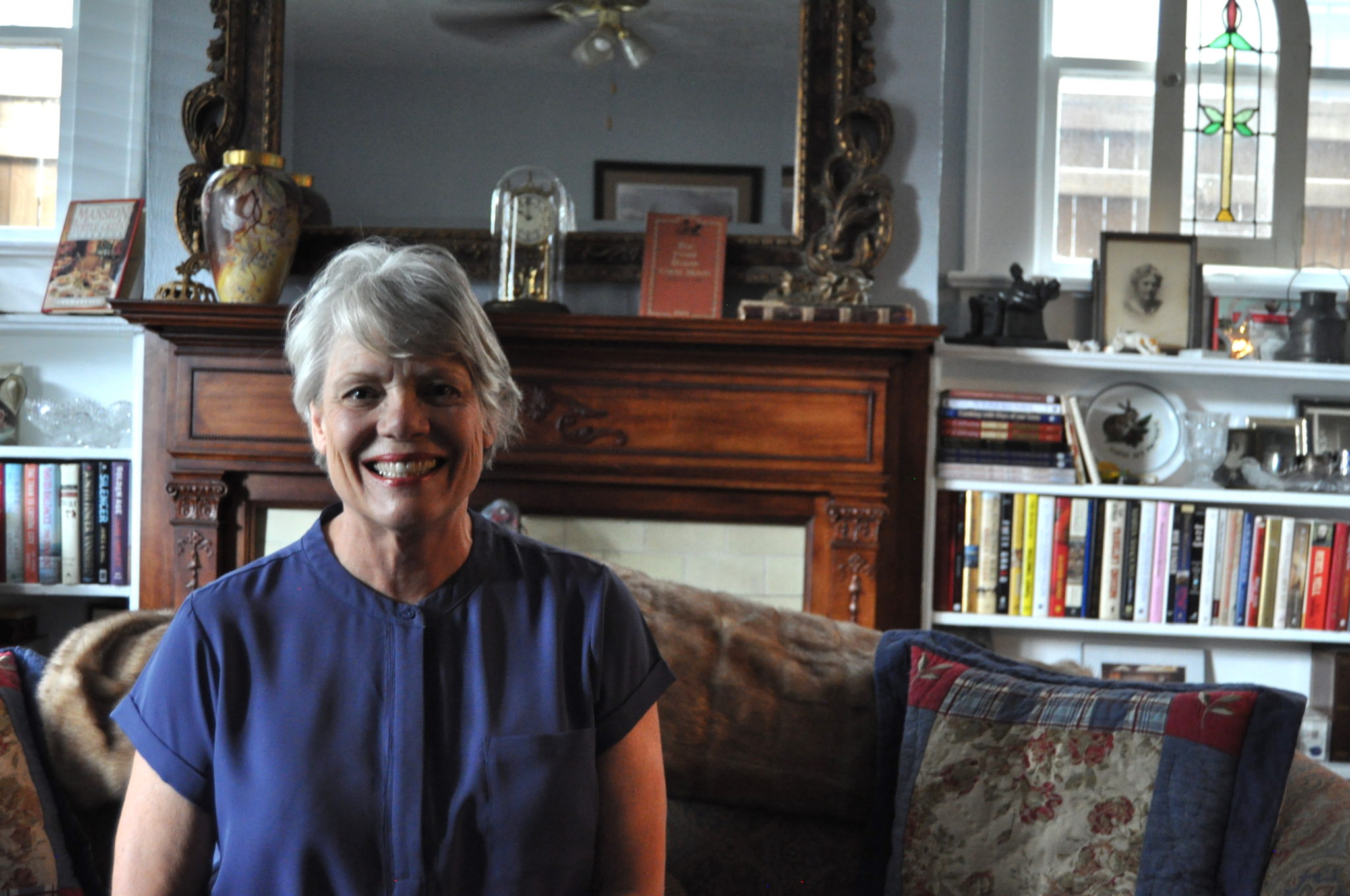 "I have always been asked, ‘Are you a chef?’ or ‘Are you a home economist?’ No, I'm a journalist— I just learned my beat really well."