Toni Tipton-Martin, born in 1959, grew up in Los Angeles, California, the child of parents who immigrated from Louisiana and Texas. In high school, Tipton-Martin’s journalism teacher encouraged her, and she wrote for her school newspaper. She originally wanted to major in French and move abroad, but her family wanted her to stay near their California home. Tipton-Martin studied journalism at the University of Southern California.

William Farr, a journalist and USC professor, encouraged Tipton-Martin to intern at a local newspaper. She applied to The Wave and landed a part-time job. Tipton-Martin was assigned the food pages and named food editor during her senior year of college. After she graduated from USC in 1981, she began a position as a food writer at The Los Angeles Times.

The Times was a challenging environment, where she persevered and honed her writing skills. In 1991, she was offered the food editor position at The Cleveland Plain-Dealer, making her the first African-American woman food editor at a major American newspaper. Tipton-Martin left the Plain Dealer in 1995. She published The Jemima Code, a history of African American cookbooks, in 2015. Today, Tipton-Martin writes about African American contributions to American food.

Ms. Tipton-Martin’s interview resides in the SFA oral history archive. This oral history has been embargoed until 12/31/2021. 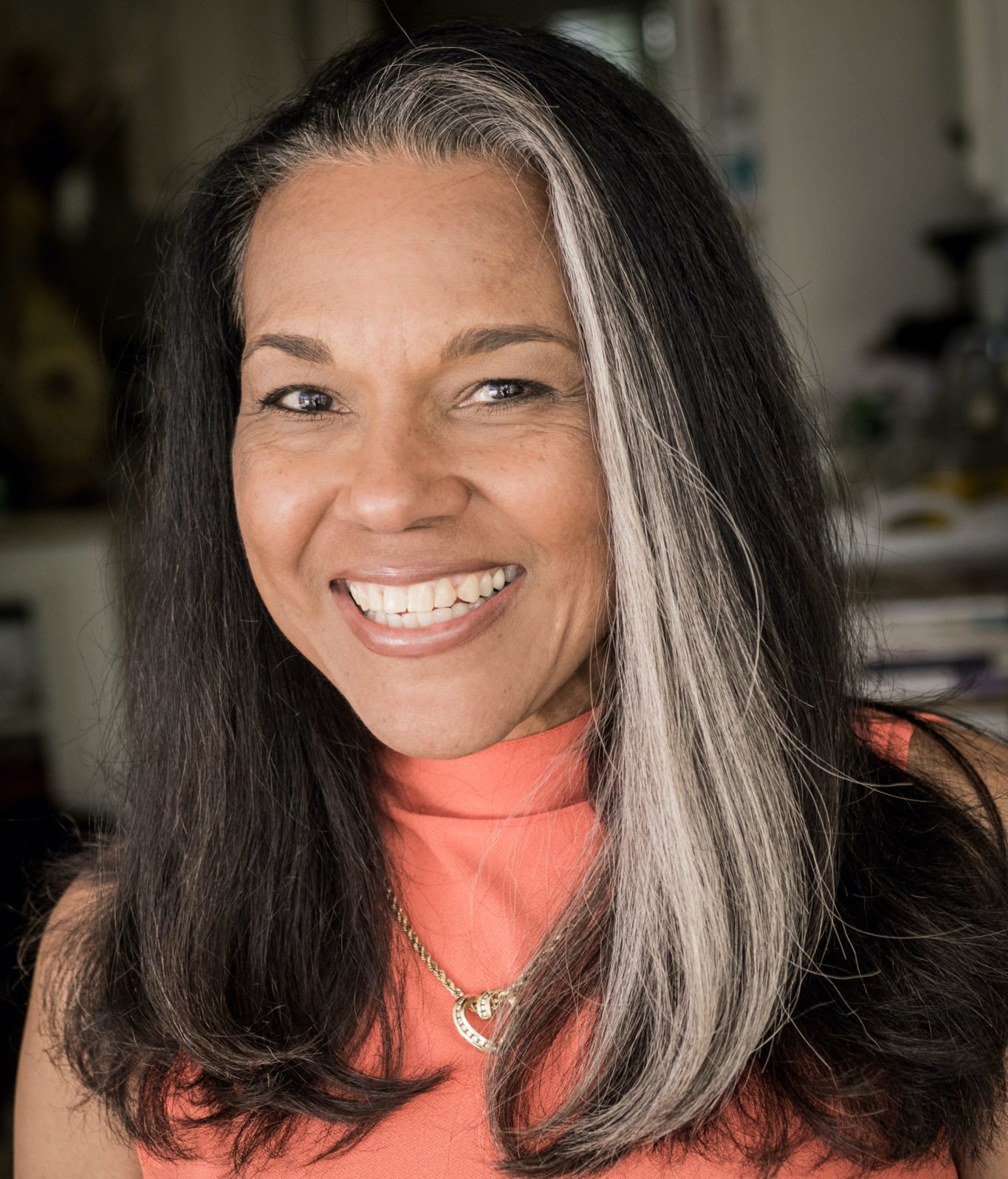