Jo Ellen O’Hara, born in 1938, grew up in Birmingham, Alabama. She studied at the University of Alabama and earned a degree in home economics in 1959. She chose the major, she explained, because there weren’t many career opportunities for women at that time. Writing was her love. O’Hara joined the staff of the University of Alabama’s yearbook, the Corolla. In 1960, she became the first female editor of the Corolla during a non-war year. She went on to earn a master’s degree in journalism at Alabama.

O’Hara became the food editor of The Birmingham News in 1965. Though she initially did not want to cover food, she grew to love it. O’Hara took on the pen name “Sue Scattergood” because the features editors thought she would get married and retire from writing. After fifteen years as food editor, she convinced them to let her write under her own name. 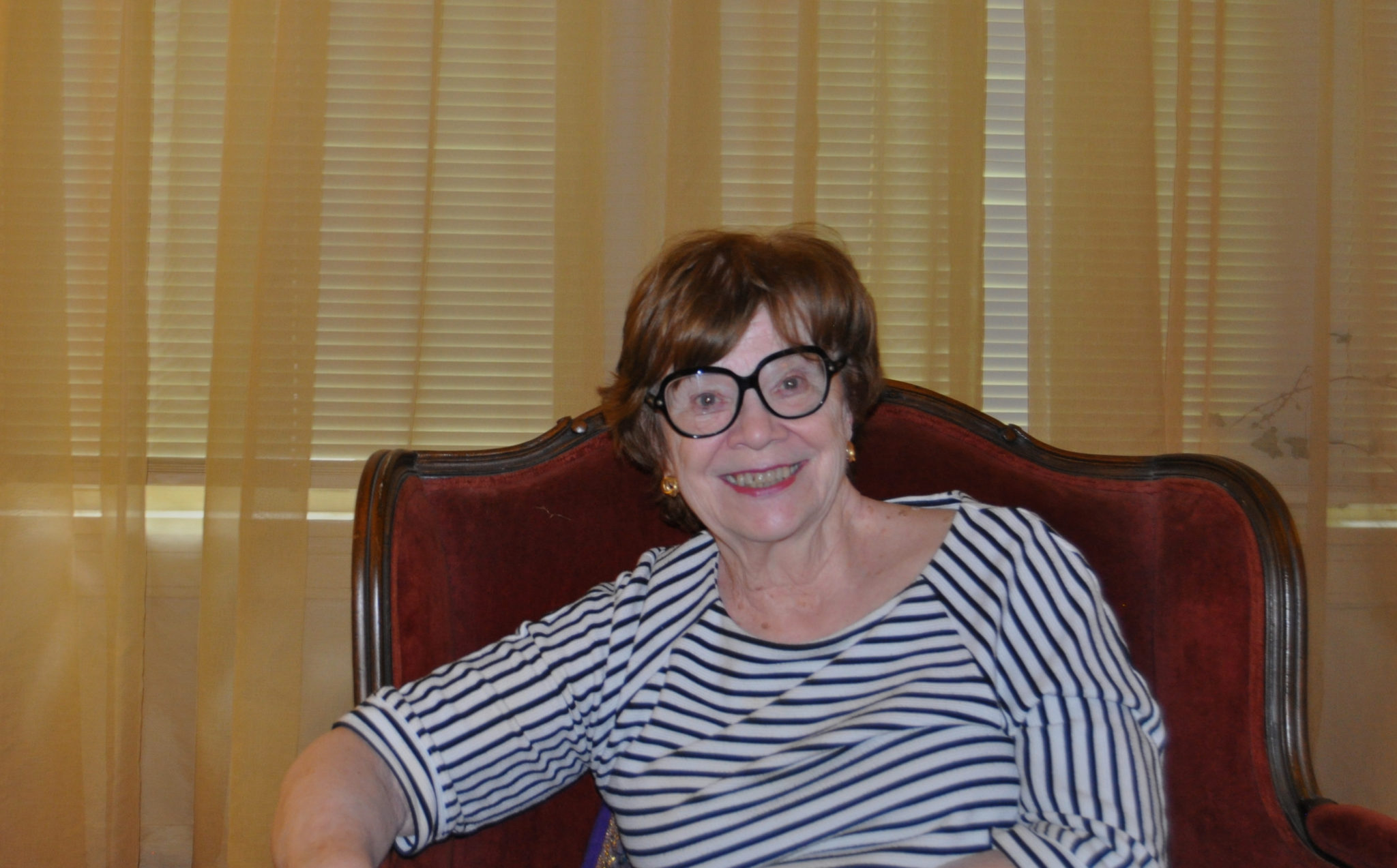 “They said well, you’re going to get married in two years and you’ll leave and we’ll be stuck with a no-name food editor. Well, after about fifteen or twenty years they decided yeah, maybe she’ll stay around a while.”