Susan Puckett, born in 1956, grew up in Jackson, Mississippi. She earned a degree in journalism from the University of Mississippi in 1977, the same year she began reporting for Southern Style, the features section at the Jackson Clarion-Ledger. Angela Hederman, a features editor, approached Puckett about starting a food section. Not long after, the features editors asked her to document stories of Mississippi’s people and food. That book became A Cook’s Tour of Mississippi, published in 1980.

After writing A Cook’s Tour, Puckett aimed to learn more technical skills. She graduated from Iowa State University with a degree in home economics with an emphasis on nutrition in 1983. Puckett worked as a food editor for the Cincinnati Enquirer, Cleveland Plain Dealer, and the Fort Lauderdale Sun-Sentinel before becoming the food editor of the Atlanta Journal-Constitution in 1990. At the time of her arrival, new Southern cuisine and an influx of immigration invigorated the Atlanta food scene. The food section documented these changes. Puckett left the food editor post in 2008. Today, she works as a freelance writer and cookbook collaborator. 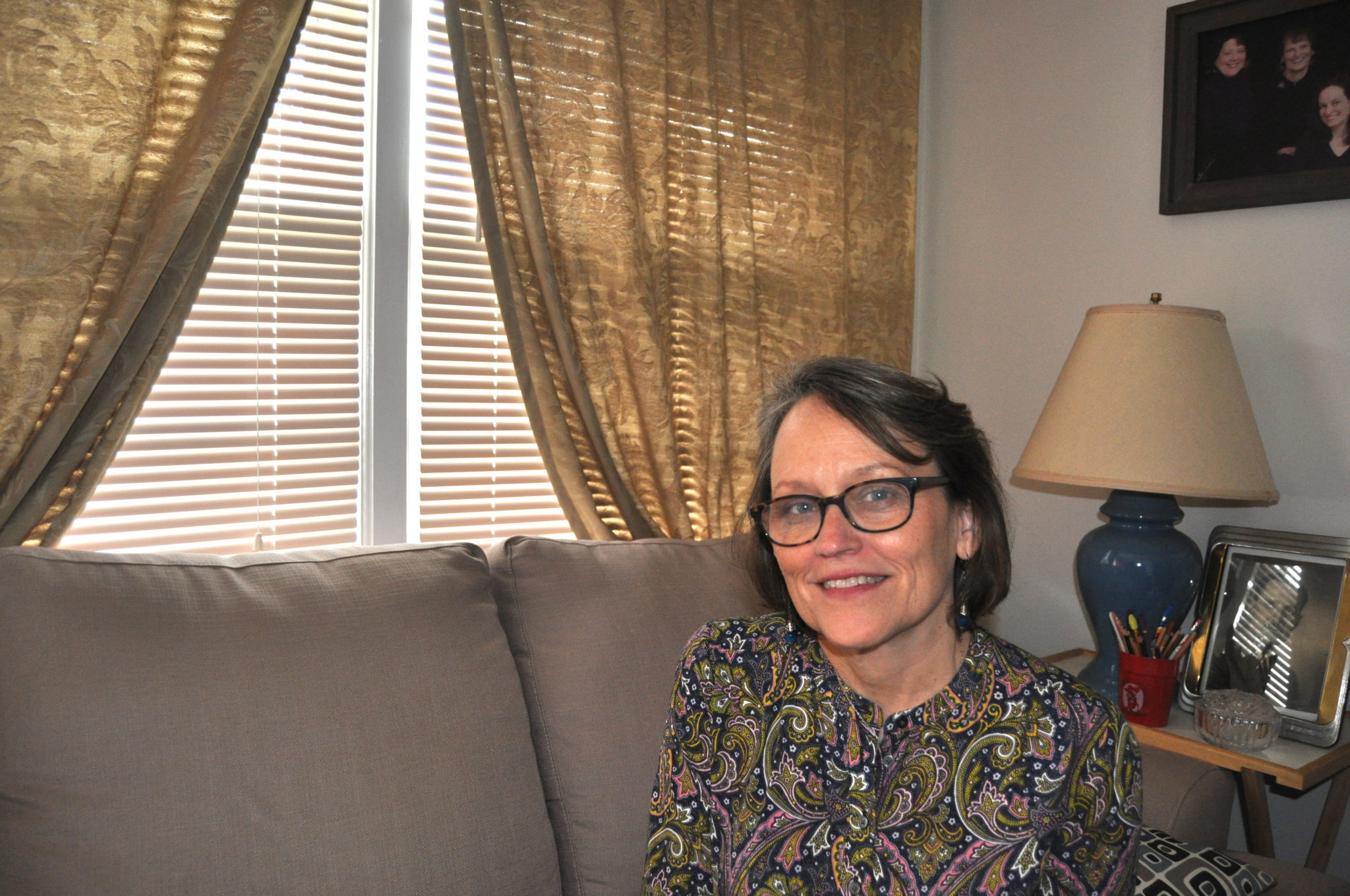 “When I started, we just didn’t really call ourselves food writers. I mean, it really wasn’t a career back then. And to see how now it’s just—it’s everywhere, and there’s just some amazing stories.”