Kathleen Purvis, born in 1959, has worked in newsrooms since she was a high school intern at the Palm Beach Post in Palm Beach, Florida. Purvis attended Florida State University’s school of journalism. While at FSU, she worked for the Tallahassee Democrat. After four years at the Democrat, Purvis transferred to The Charlotte Observer in Charlotte, North Carolina in 1985.

Purvis became a copy editor in the features department. In the late 1980s, editors threatened to dissolve the food section. Purvis approached them in 1989 about editing the section. At first, editors only allowed her to devote six hours of her work week to food. Instead of filling it with AP wire, Purvis slipped in her own articles. Her persistence paid off. Since 1996, Purvis has been the full-time food editor of the Charlotte Observer, writing about local, regional, and national food and culture. She has published three books, including Distilling the South: A Guide to Southern Craft Liquors (2018). 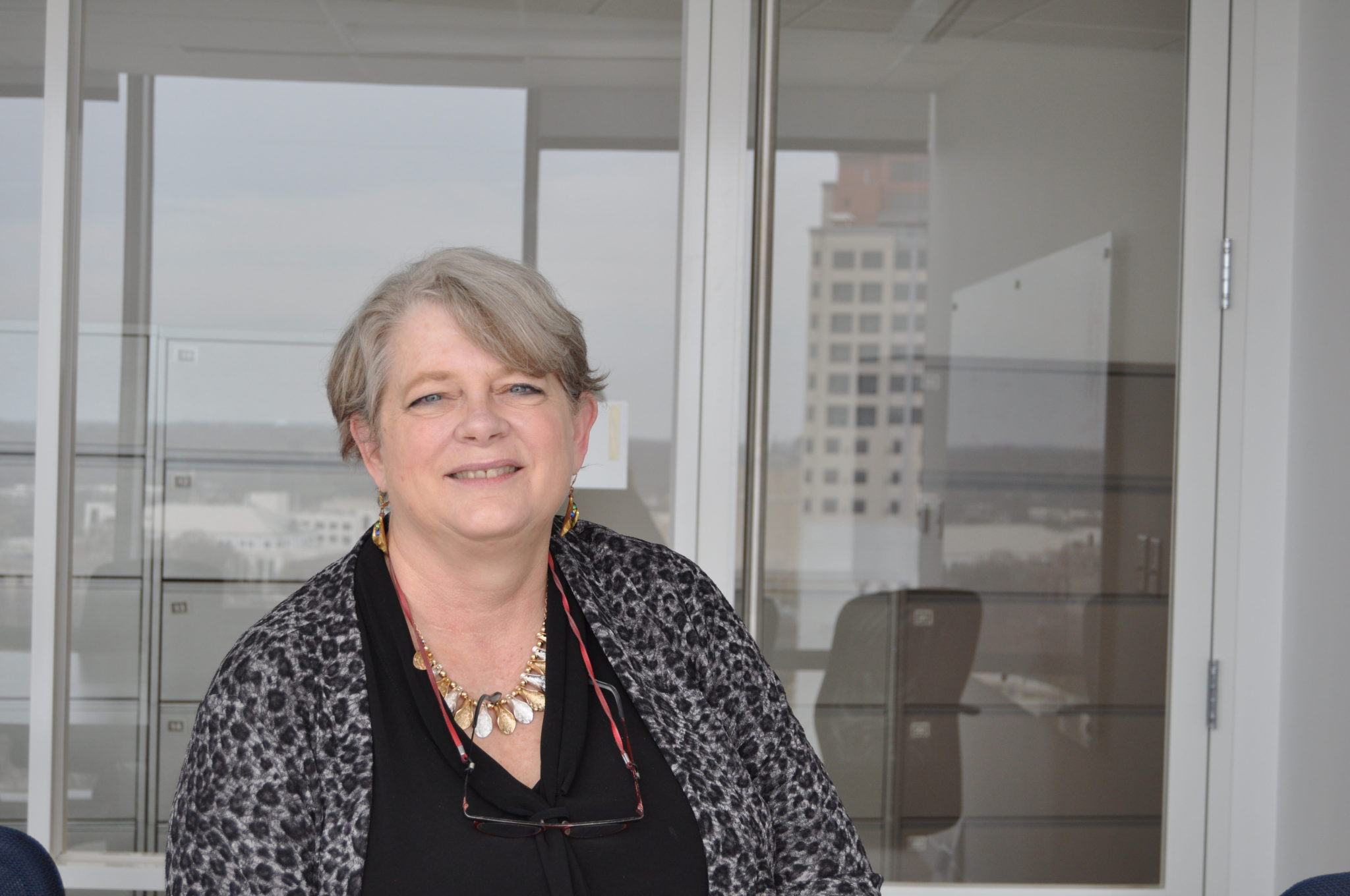 “If you write about economics, you know, it’s scary. It’s math. It’s homework. Who wants to read that? But if you write about the cost of food, people can relate to it and they can understand, ‘Oh, okay, this is how the world works.’”