Peter Zouboukos, born Panagiotis Constantine Zouboukos but known throughout Jackson as Mr. Pete, came to America from the Peloponnesian shores of southeastern Greece. In 1929, he arrived at Ellis Island penniless, English-less, and not knowing the way to Waco, Texas, where his uncles, George and Mike Colias, resided. There, the Colias brothers ran the Elite on the Circle, a restaurant where the young Pete learned how to cook a pan-American menu (chicken fried steak, enchiladas, and meringue-topped pies) that also featured a few dishes from their home country (Greek salads and broiled fish).

In 1947, Mr. Pete, along with his younger brother, Jimmy Zouboukos, moved to Mississippi to open his own version of the Elite in Jackson. Their establishment featured an animated neon sign of a fish jumping into a frying pan, bright turquoise-hued booths, and the many of the same dishes they picked up in Waco. After Jimmy’s passing in 1997, Pete ran the Elite for another five years. His eldest daughter Toula, together with her husband Chuck Odom, now operate the Elite as it nears its seventieth year in business. Located in the hum and bustle of the capital city’s downtown district, this is where the city’s elite still come to dine. And Pete’s enchiladas are still on the menu. 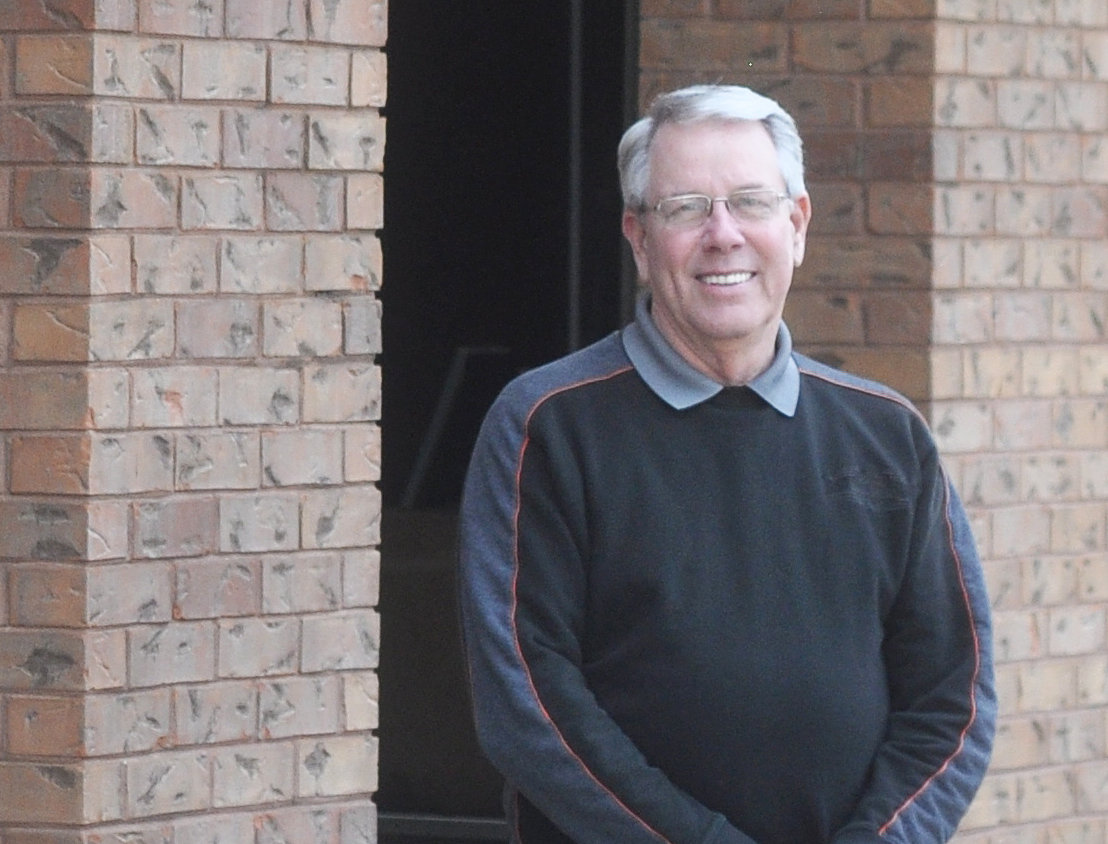 My father-in-law was here in Jackson on a visit form Waco, Texas. And he walked up from the train station and happened to see the restaurant, where we are today, and at that time it was more of a café and a place to get a beer while people waited for the trains. And he said, 'Well, that has a lot of potential.' ~Chuck Odom