Paul Crechale opened his eponymous restaurant off Highway 80 outside downtown Jackson in 1956. A native of the Greek island of Skopelos, Paul was a veteran restaurateur. In the 1920s, he owned eateries in both Chicago and Tampa Bay. He lost his restaurants following a disastrous car accident and returned to Greece but, during the lead-up to World War II, returned to America, where he settled for a time in Clarksdale, Mississippi, before making his way to Jackson. 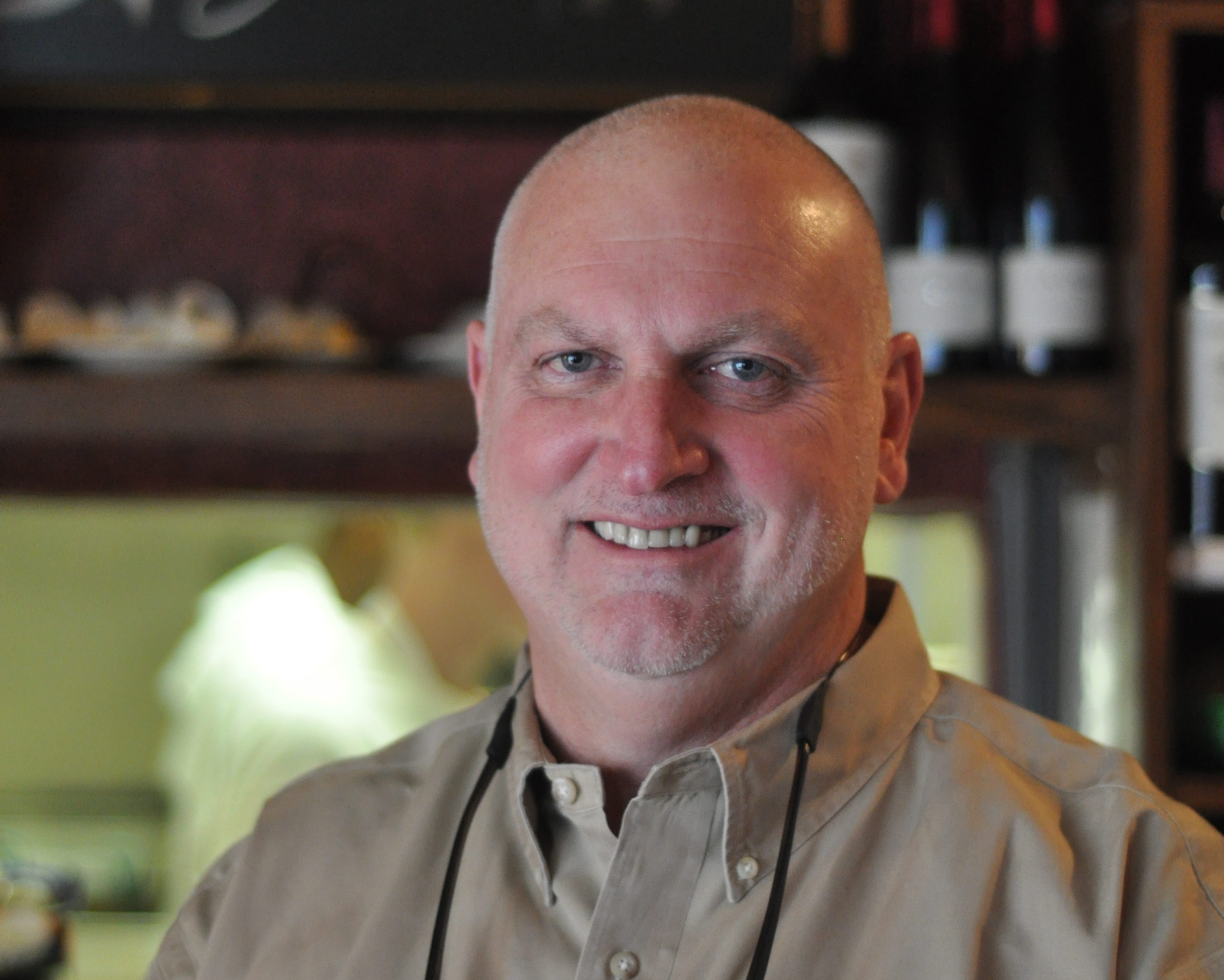 Well, I’ve been working here going on forty-four years. This restaurant has always been here at this location. And when it first opened up, it was outside the city limits of Jackson. ~Bob Crechale