After serving as a cook in the Greek Navy, Bill Matheos immigrated to the United States in 1968. After a decade of living in the States and operating a burger joint, Bill added recipes from his home island of Thasos. They didn’t take right away, but, soon enough, orders for the house specialty — fresh seafood, coated in flour and Greek spice, and griddled in olive oil — eventually found an audience. Bill’s most famous regular was his close friend, the writer Eudora Welty, who was fond of calling Bill’s Greek Tavern the best restaurant in the world.

At the time of the interview, a seventy-nine years old Bill still stood at his grill for eleven lunch and dinner shifts each week, frying fish, sing-shouting Greek and American folk and pop songs, and greeting each customer with a ringing, “God Bless America! Opa!” 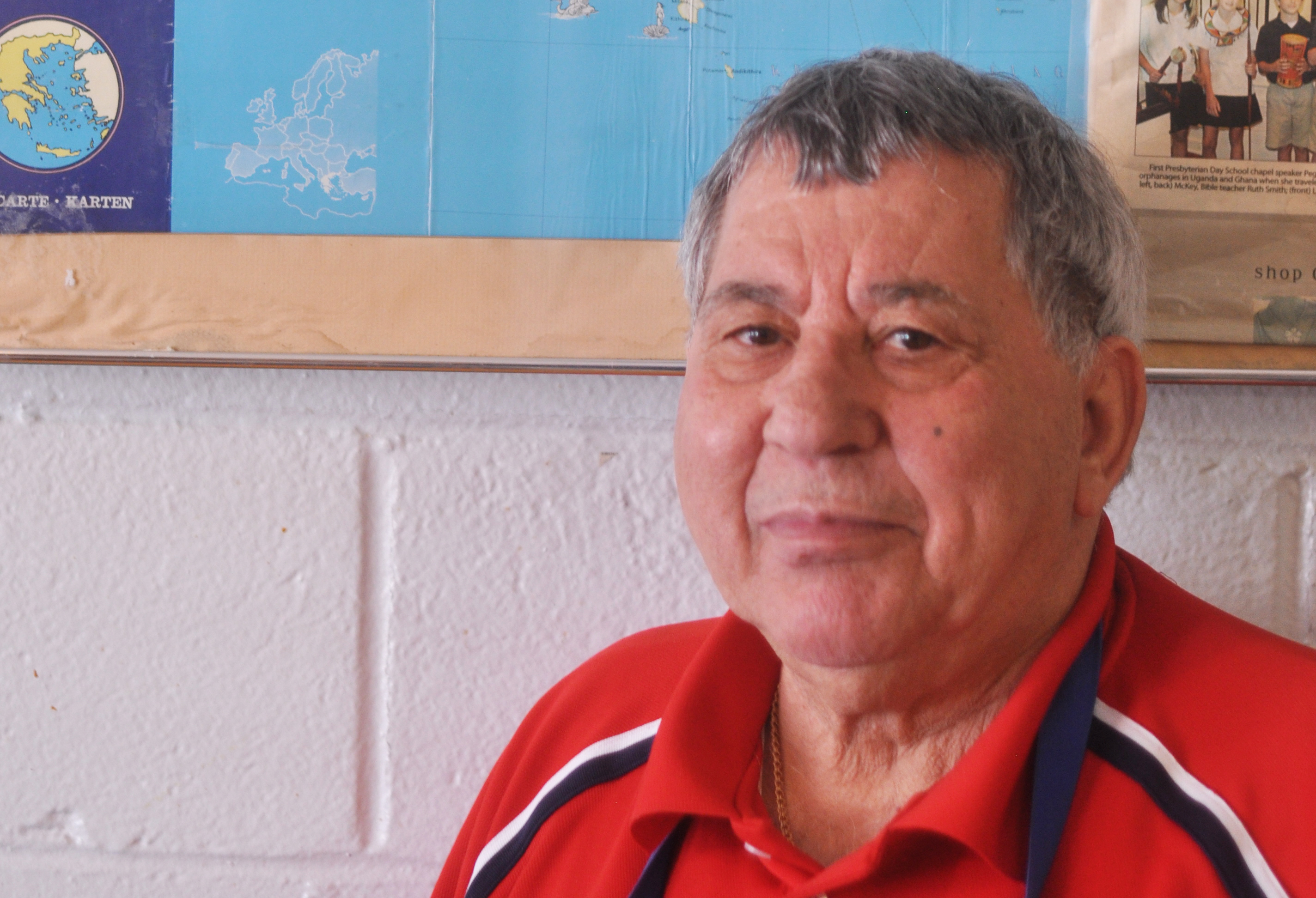