Geno Lee is the fourth-generation owner of the Big Apple Inn. His great-grandfather, Juan “Big John” Mora, who was born in Mexico City, arrived in Jackson in the 1930s, began peddling hot tamales on street corners and, by 1939, had earned enough money to buy a storefront on Farish Street in downtown Jackson, the center of African American culture in the first half of the 20th century. Juan took over a Sicilian-owned grocery store and called his new venture the Big Apple Inn, naming it after his favorite dance, the Big Apple. The rest of the story is a complicated one of interracial marriages, turbulent times, and a changing community.

Today, the Big Apple Inn is known for its smokes and ears, but it’s celebrated for its service to the community. Geno learned a thing or two from his great-grandfather about the importance of giving back. “As long as he was able to care for his family, anything left over went to everybody else. In fact, all the kids in the neighborhood knew that they could get school supplies or get meals from Big John,” says Geno.

The apple doesn’t fall far from the Big Apple tree. 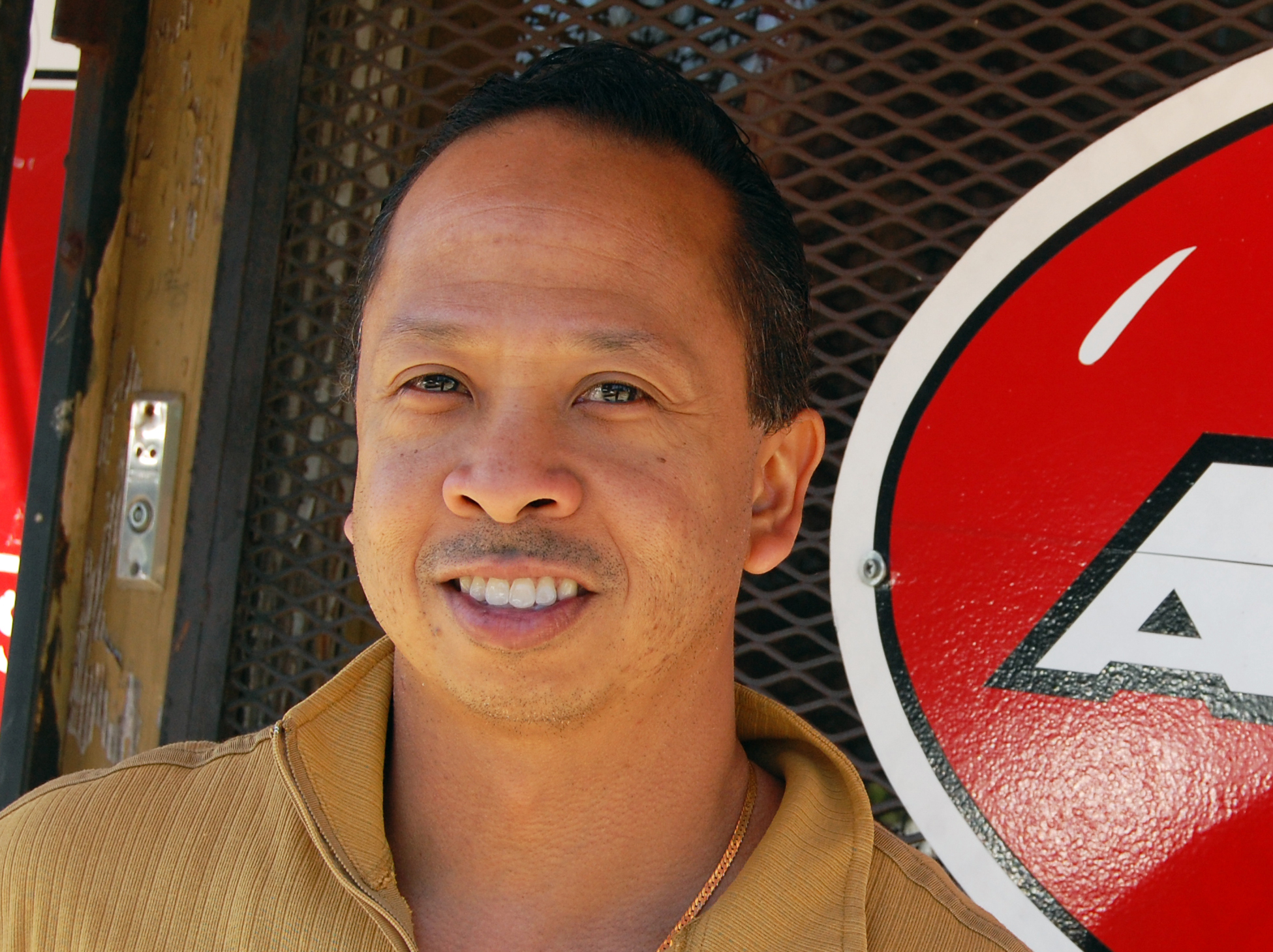 I went to seminary. I was studying to be a priest. I had a strong desire to be in the ministry. And down here on Farish Street became my ministry. ~Geno Lee