Sylvester Collins had a dream. After countless years cooking in several Jackson-area restaurant kitchens—at times working as many shifts as two or three people—the mother of four saved enough to finance her own establishment, a small takeout joint in 1987. Over the years, she moved to a bigger space, one with a buffet counter, dining room, and enough wall space to fill with Christian devotionals and the portraits of the men and women who guided her here.

The dream carries over to the food, especially the spread of side dishes, whose recipes Ms. Collins tweaked for health reasons several years ago. The greens, peas, squash, and cabbage contain no pork. Instead, they are seasoned with a spice mixture that makes them both healthy and flavorful. But you can still get your carnivorous fix here. There are smothered turkey necks, ham hocks, and meaty spaghetti; fried chicken, baked chicken, and cracklin’ cornbread. Now older, Ms. Collins doesn’t do much of the cooking, but she still seasons each and every plate that comes out of her Dream Kitchen. 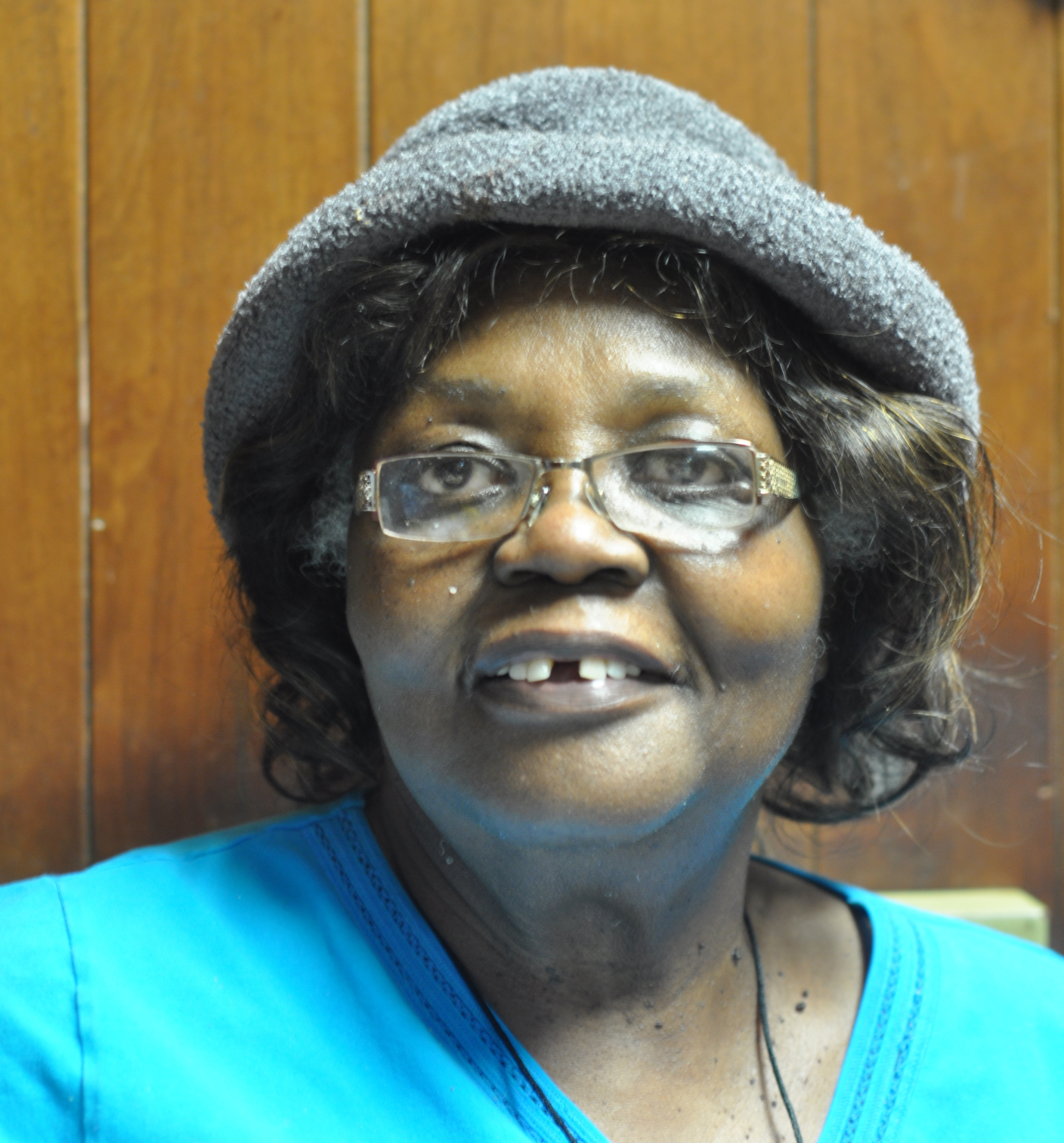