The Mayflower. A story of beginnings. An iconic American symbol of voyage, striving, and survival. It is befitting that George Kountouris and John Gouras chose the name the Mayflower Café for the small eatery they opened in down Jackson in 1935. The Mayflower began as a hamburger stand, started by a pair of Greek immigrants and friends from the deeply-Orthodox island of Patmos.

Some years later — the history is cloudy — the Mayflower expanded into the neighboring beer garden to become a full-service restaurant. The original menu showcased the diversity of American foodways. There were sandwiches, some Greek items, Chinese dishes (including chop suey), and plates of soul food. But gradually, over time, and especially with the help of George’s grandson Jerry Kountouris, who took over ownership in 1990, the menu was streamlined to spotlight the now classic standards: broiled redfish, stuffed flounder, and the Mayflower Greek Salad (with fresh lump crabmeat). As the Mayflower nears its 80th year, it has become a part of the fabric of the American story. 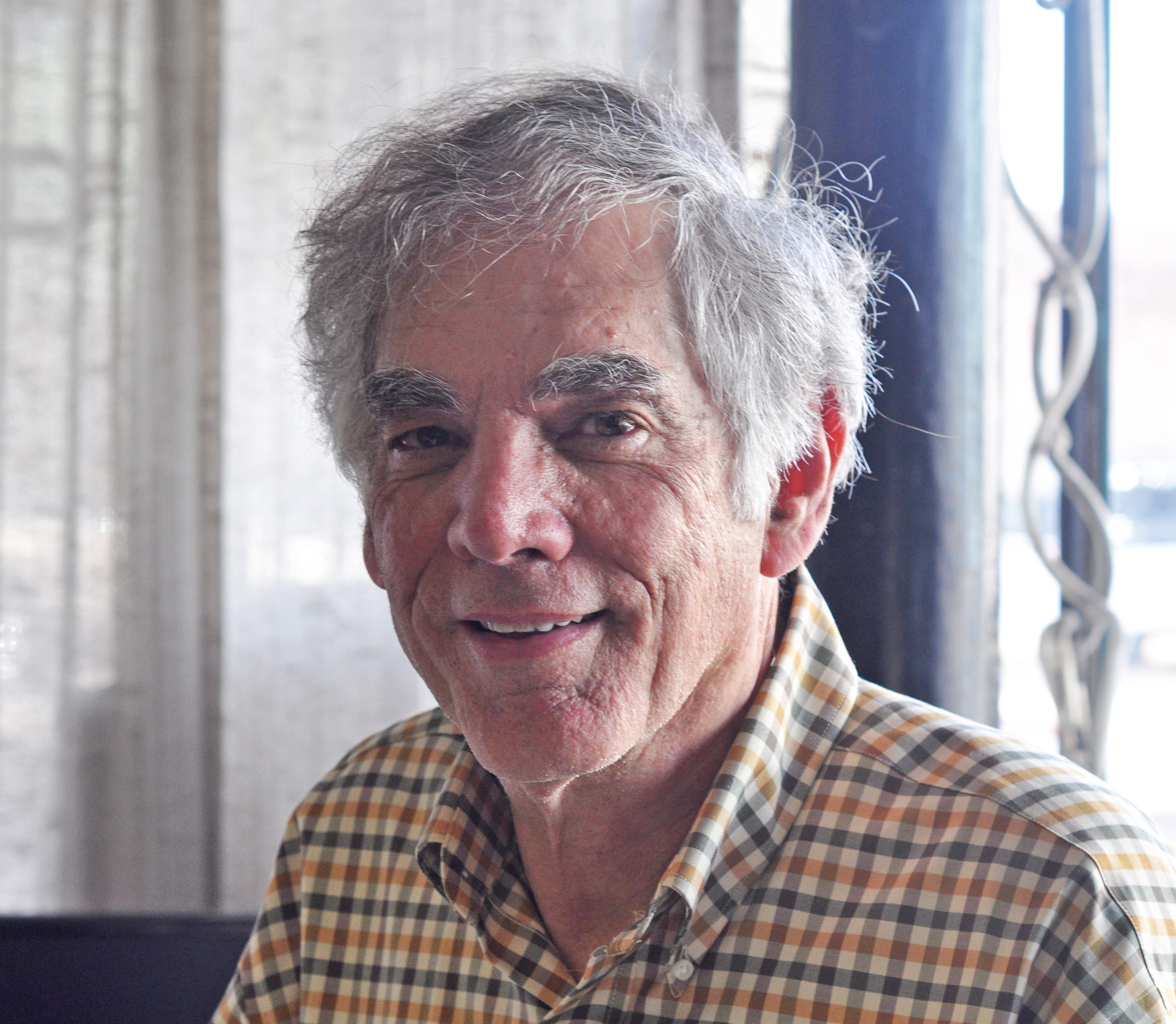 I think the Mayflower is unique in that it is a tradition that people can symbolize a past greatness of the City of Jackson. It represents something that Jackson is proud of over the years; it’s something that’s existed and lasted as long as the Mayflower has. And I think they want to see it survive, in spite of all the difficulties that it encounters. ~Jerry Kountouris