John Rucker was born in segregated Yazoo City, Mississippi, in 1954. His father was killed in a hunting accident when John was a young boy, so much of his time at home was spent hanging around the kitchen and watching his mother cook. While he worked jobs at Hershey and Frito-Lay companies, he spent the weekends cooking for area picnics. When Frito-Lay closed their Jackson location, John bought a building in northwest Jackson and transformed it into a restaurant. While John’s doesn’t serve up what most black Southerners like to call “soul food,” his customers can still get their fried chicken wings – along with farm-raised catfish, pan trout, shrimp, Philly cheesesteaks, and John’s famous hamburgers. An advocate for black entrepreneurship, John believes that the support of black-owned businesses is essential to the growth of Jackson’s predominately black communities and to the city of Jackson as a whole.  And at John’s Restaurant, “you’re always special.” 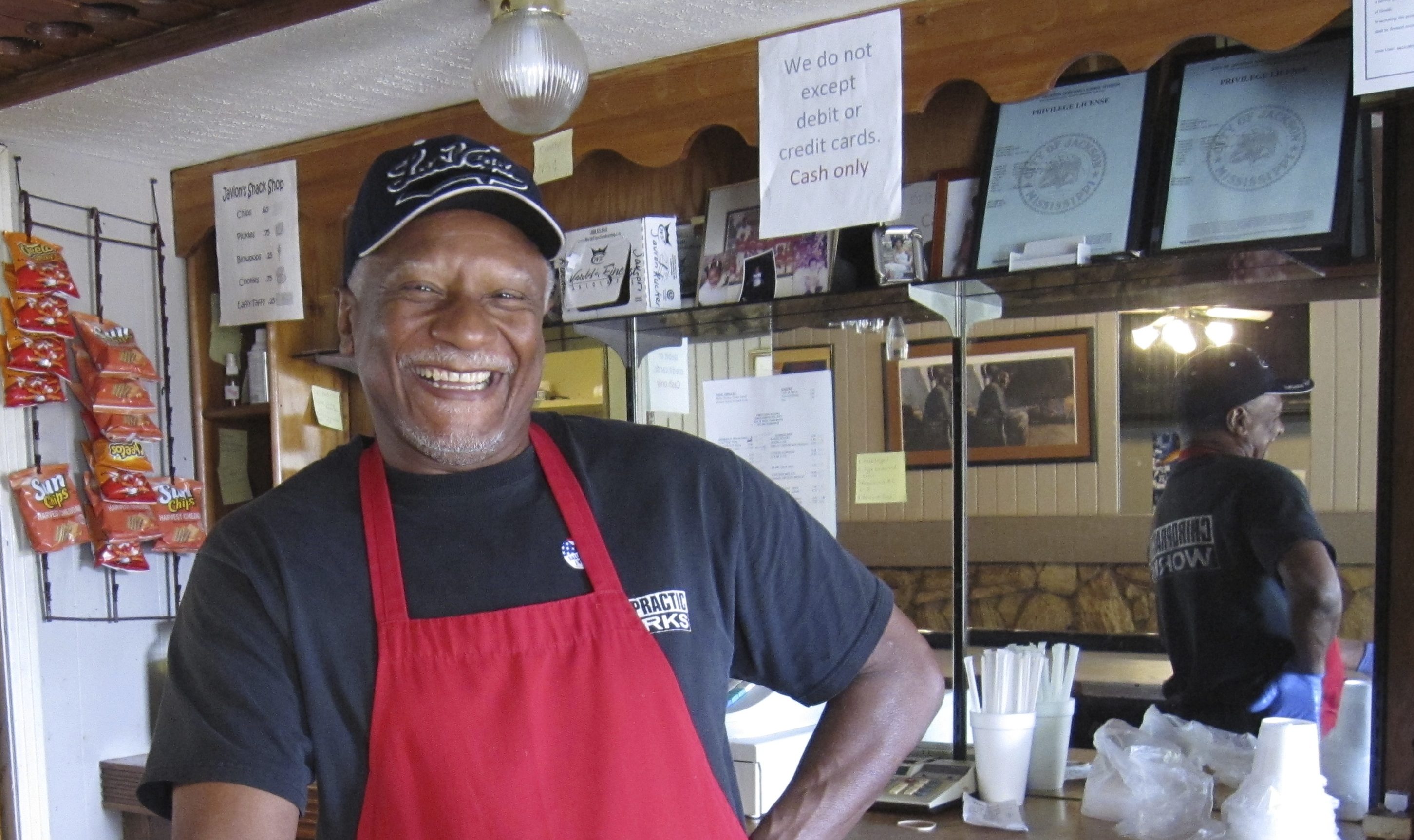