The Cherokee Drive Inn is so old that — with its numerous locations, owners, and iterations — no one knows for sure who, when, or where it was founded. But since at least the 1940s, and perhaps as far back as the 1920s, the Cherokee has remained a landmark Jackson bar and eatery. There are hamburgers, fried pickles, and beer. There are families on the weekends, and old-timers on weeknights.

Blake and Hayes McMillan came to the Cherokee on their second date. The new couple had no idea that they would buy the cozy dive bar and eatery years later. Since taking over in 2006, Blake and Hayes have won over the legion of Cherokee fans by keeping everything much like it has always been. There is football on the television, fresh ground and grilled burgers, Comeback dressing for dipping, and lots of cold, cold beer.

The Cherokee Drive Inn closed in May 2015. 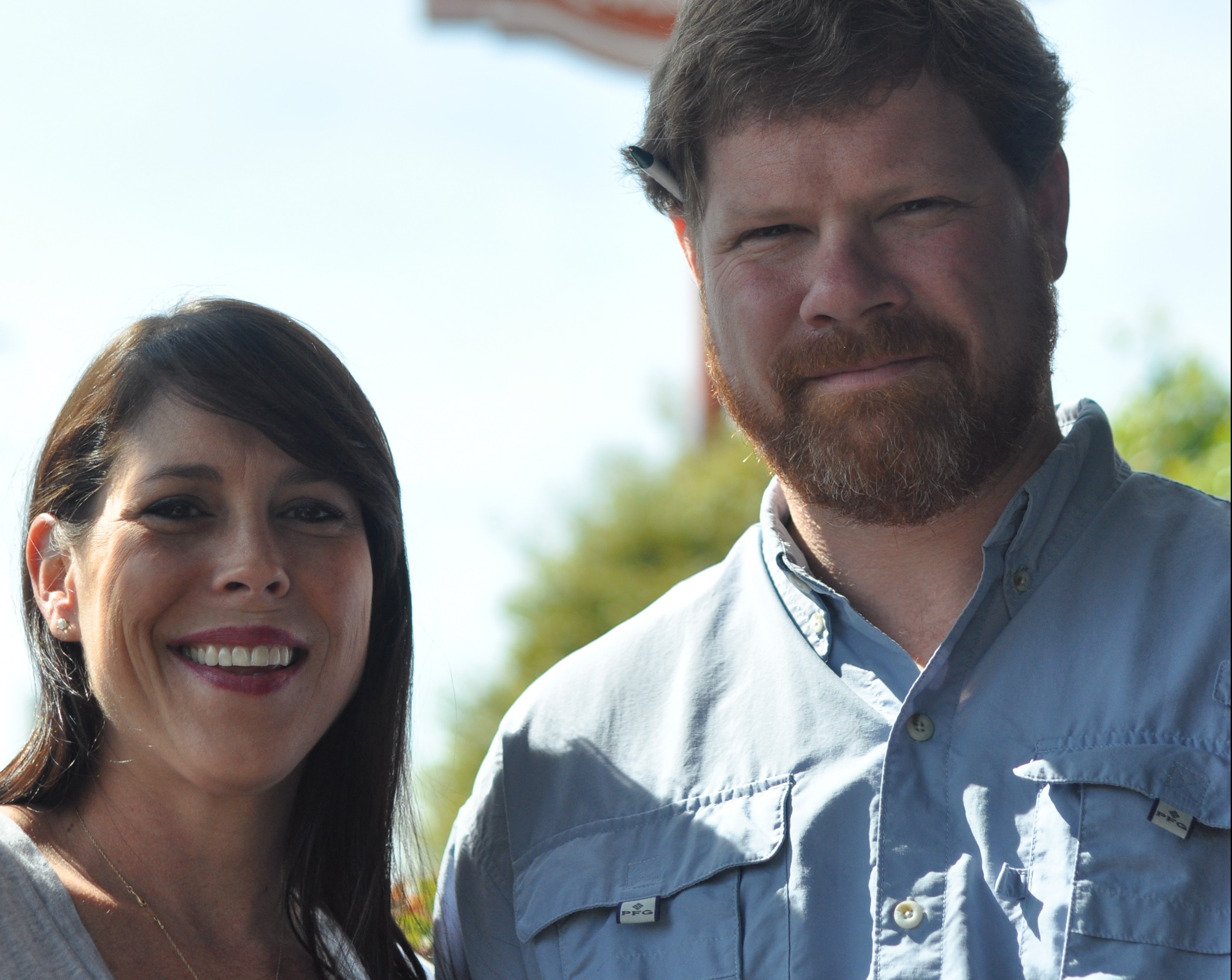 I think people see it as a place where they can go and they can let their hair down, and they don’t feel like they’re being judged by anyone because there’s so many different types of people from all different types of backgrounds that come here. And the burgers are good. ~Blake McMillan