Mary Harden remembers, at a young age, working alongside her grandfather at the family’s small neighborhood grocery, helping Mack Baldwin grind meat into hamburgers. He would stack a pair of wooden Coke boxes so his granddaughter could reach the meat grinder. As she grew, she would help him put up the soup cans and other sundry items on the store’s shelves. And several decades later, she would co-own and operate Beatty Street Grocery, the store that her grandparents purchased back in 1940.

Sometime in the late 1950s or early 60s, Mack and his wife Irene started selling hot and cold sandwiches (smoked sausage, lunchmeat, bologna, salami, ham) to workers from the neighboring industrial yards and factories. Mack and Irene started to grow into the place. Griddled hamburgers were added to the menu. Business grew. Fried bologna sandwiches became a top seller; they remain hot, greasy, and good. Under Mary’s watch, the old Beatty Street Grocery looks, feels, and tastes like it has for decades. 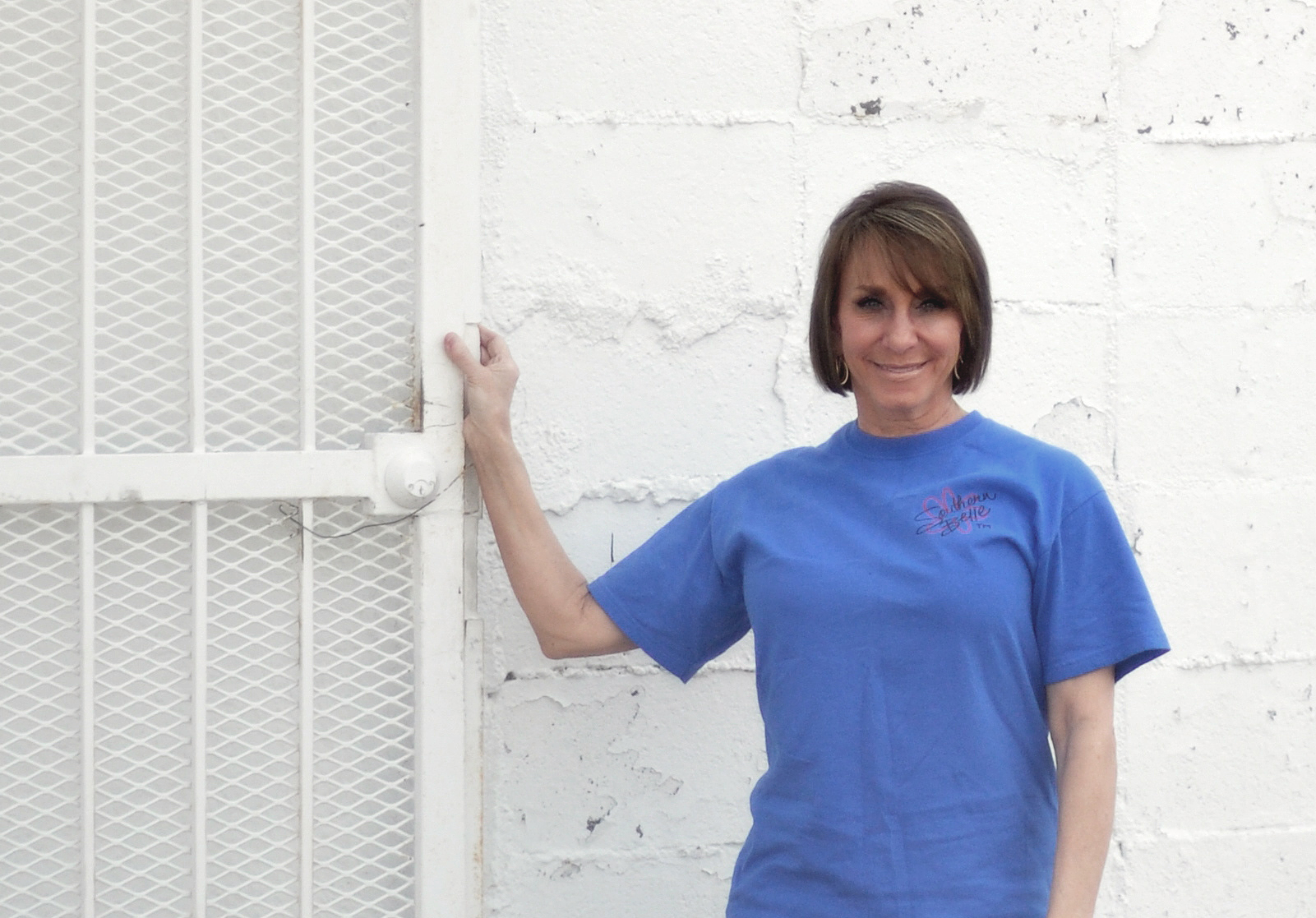 I think it’s reflective of Jackson, just the years that it soaked up here in this same location with the same countertops. You can almost feel Jackson in the walls—it’s just a part of the whole city. ~Mary Harden