Sally Eason’s father, Dick Jennings, set out for Cashiers, North Carolina in 1948. Originally from Pittsburgh, he studied engineering at Yale and left to serve in World War II. When he returned from the war he lost interest in returning to academia and decided to embark on something completely different. Dick took over a raw piece of land in Cashiers (Western North Carolina) that his grandfather, Edward Henry Jennings, purchased in the 1800s. Back then the area was known as Sunburst, a thriving logging community with more than 30,000 people. Dick began farming mink and trout and called his business Jennings Trout Farm. Initially he stocked private ponds with brown, brook and rainbow trout, but in time he dropped the mink, the brook and brown trout. He focused on selling to restaurants and moved the business to its current location in Canton near Lake Logan. He began experimenting, selling caviar and smoking trout. Sally grew up helping her father and later became a pediatric nurse. Today she runs the company with her husband and children, passing the business to its third generation. 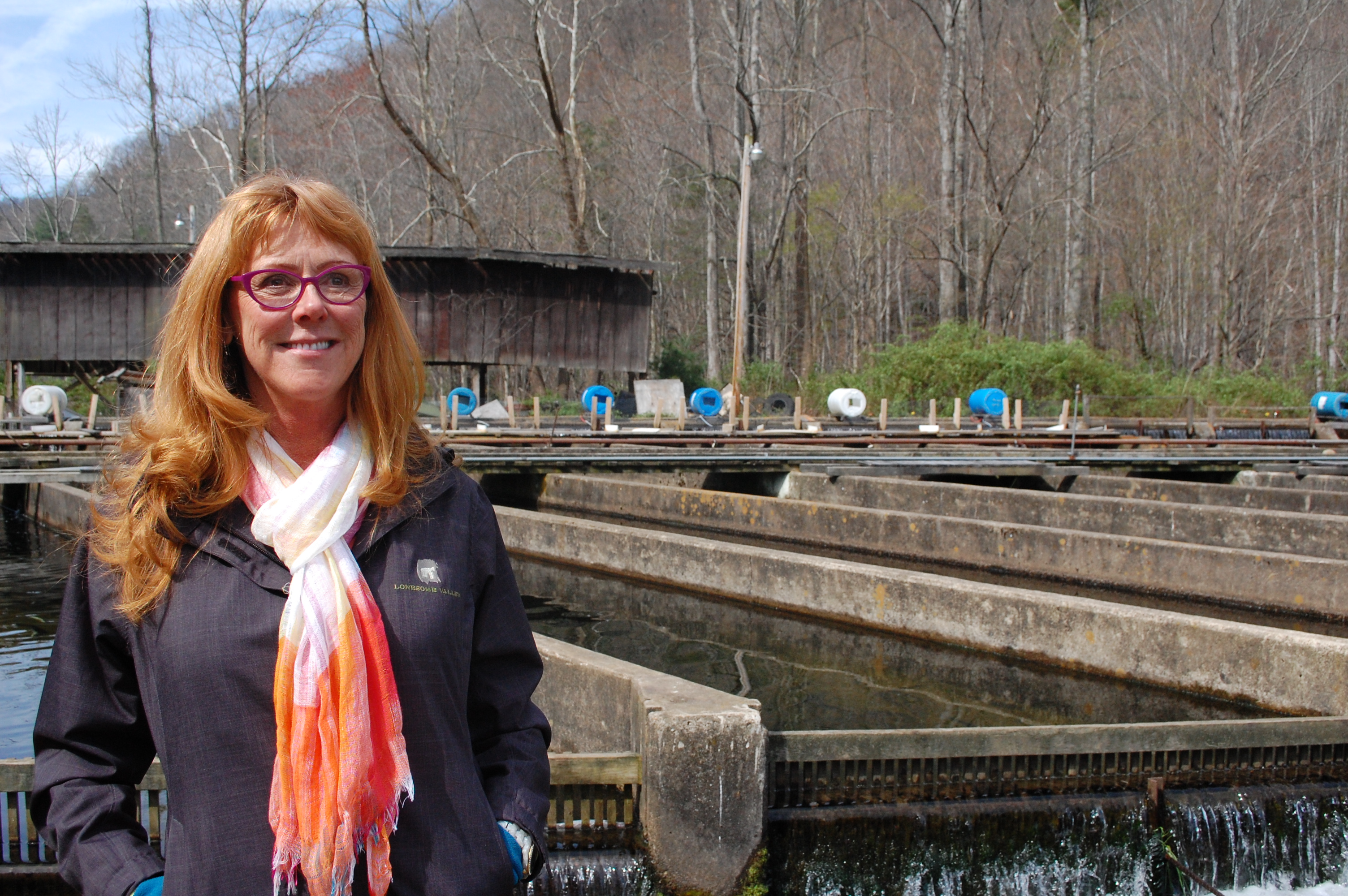 He got a defunct trailer from a tractor trailer rig and brought it out to our farm, cut a hole in the bottom of it, put a woodstove underneath it, had a local supply place fashion something so that the smoke would then come up into the trailer. He built racks inside there and smoked it in there. And it was pretty darned good. ~ Sally Eason