Gregg Rentfrow began working in the meat department of his hometown grocery store in Shelbyville, Illinois, when he was in high school. He cut meat to pay his way through junior college, and he eventually earned his Ph.D in animal sciences. Since 2004 he’s been the extention meat specialist at the University of Kentucky. During this time, he’s continued teaching 4-H students in every county of Kentucky the state tradition of curing hams, which Gregg says “has become an indentity for us.” The program began in the early 1990s by his predecessor, Benji Michaels. Each county (or group of counties} is assigned its own ham house to learn and venture through the curing process. Other counties partner with local Kentucky ham curers to learn at their businesses. Gregg also heads the The Butcher Shop at the university, which as he says “goes from hoof to restaurant.” Lamb, pigs, and cattle are raised on nearby farms. Meat is processed and cured (ham, sausage, salami) in the classroom and later sold to the community from the shop in the basement of the animal sciences building on campus, while also being served in UKY’s dining halls. 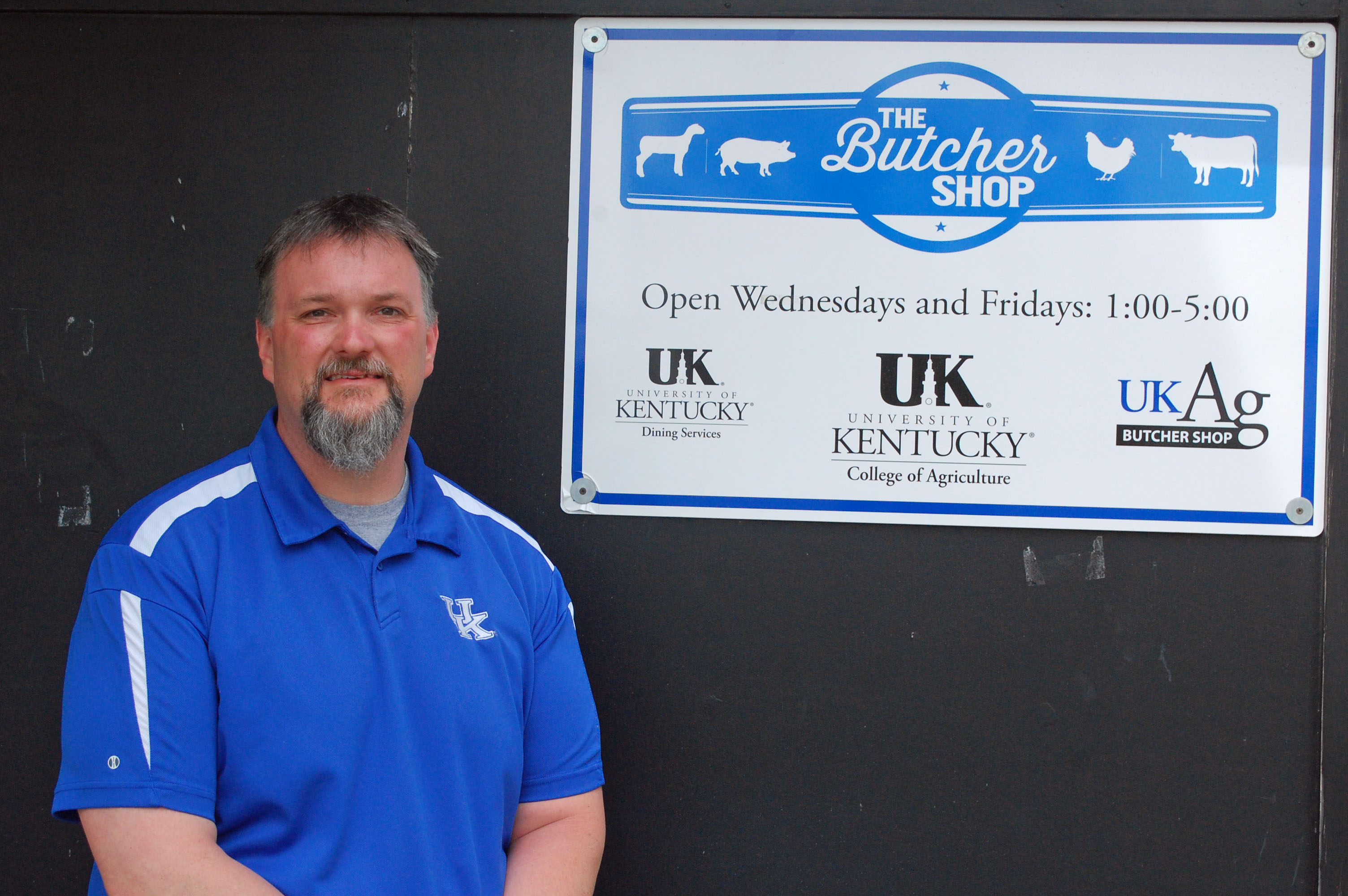 It’s not so much the food in and of itself, but what happened to that food? What’s the story behind the farmer? Was this farm was passed down from generation to generation? People want to say 'I know the farmer where this came from,' or 'I know this came from Kentucky.' ~ Gregg Rentfrow