Kendra Feather moved to Richmond from rural Pennsylvania to attend college at Virginia Commonwealth University. She supported herself by waiting tables at Third Street Diner and Bidder’s Suite. When Bidder’s Suite went out of business, Kendra was presented the opportunity to buy the building and start a restaurant. At the age of 28, without a solid investor or even a car, she seized the moment. In 1998, she opened Ipanema Cafe, a vegetarian restaurant. Opportunity showed up on her doorstep again more than 10 years later. In 2009, she opened Garnett’s, a cozy lunch place named after her grandmother in the Richmond neighborhood known as The Fan. Two years later, Kendra kept going. She partnered with chef Lee Gregory to open The Roosevelt in Church Hill. Just one year later and a few blocks away from The Roosevelt, she opened WPA Bakery (Well-made Pastry Alliance) with David Rohrer. In an industry that can tend to be a boy’s club, Kendra’s blazed her own trail. Each restaurant is a unique destination that she imagined and created without being anywhere near the kitchen. 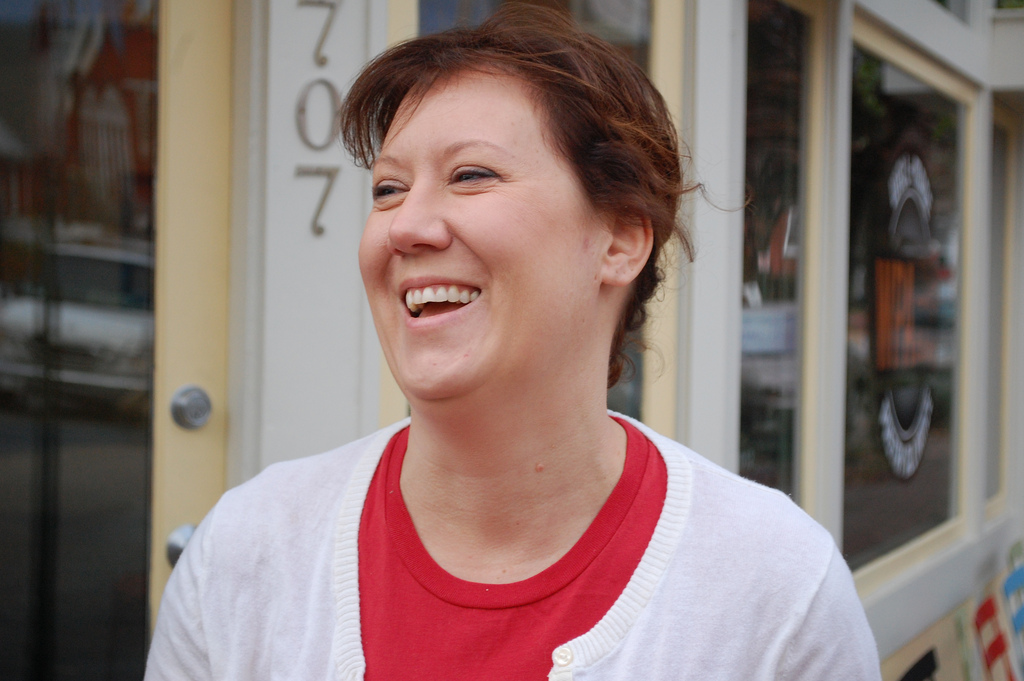 "Looking back, I didn’t know any better to be scared. I didn’t have a credit card. I don’t think I even had a car. I had no money. But I just worked every day, and it gave me an identity. And then early on, we got lots of accolades, so there’s a reason to hang in there. People like this. Okay, let’s keep going." - Kendra Feather