In the 1950s, at the age of nineteen, Stella Dikos arrived in Richmond from Greece via an arranged marriage. Her husband Stavros Dikos opened The Village, a local institution near what was then the Richmond Professional Institute, now known as Virginia Commonwealth University. Stella learned how to make dishes her customers loved and, in return, she introduced them to the dishes she left behind in Greece. In 1983, Stella convinced Stavros to open her namesake restaurant on Harrison Street and Grace Streets. After closing and re-opening another Stella’s on Main Street, she closed once more. Richmonders continued to ask her when they could eat with her again. In 2011, six months after Stavros passed away, Stella’s opened a third time on Lafayette Street. Stella is known in Richmond as a culinary legacy, a woman who worked day and night to put the American dream into motion. She paved the way for her daughter, Katrina Giavos, who, along with her husband and business partner Johnny Giavos, has opened 13 other restaurants around Richmond. 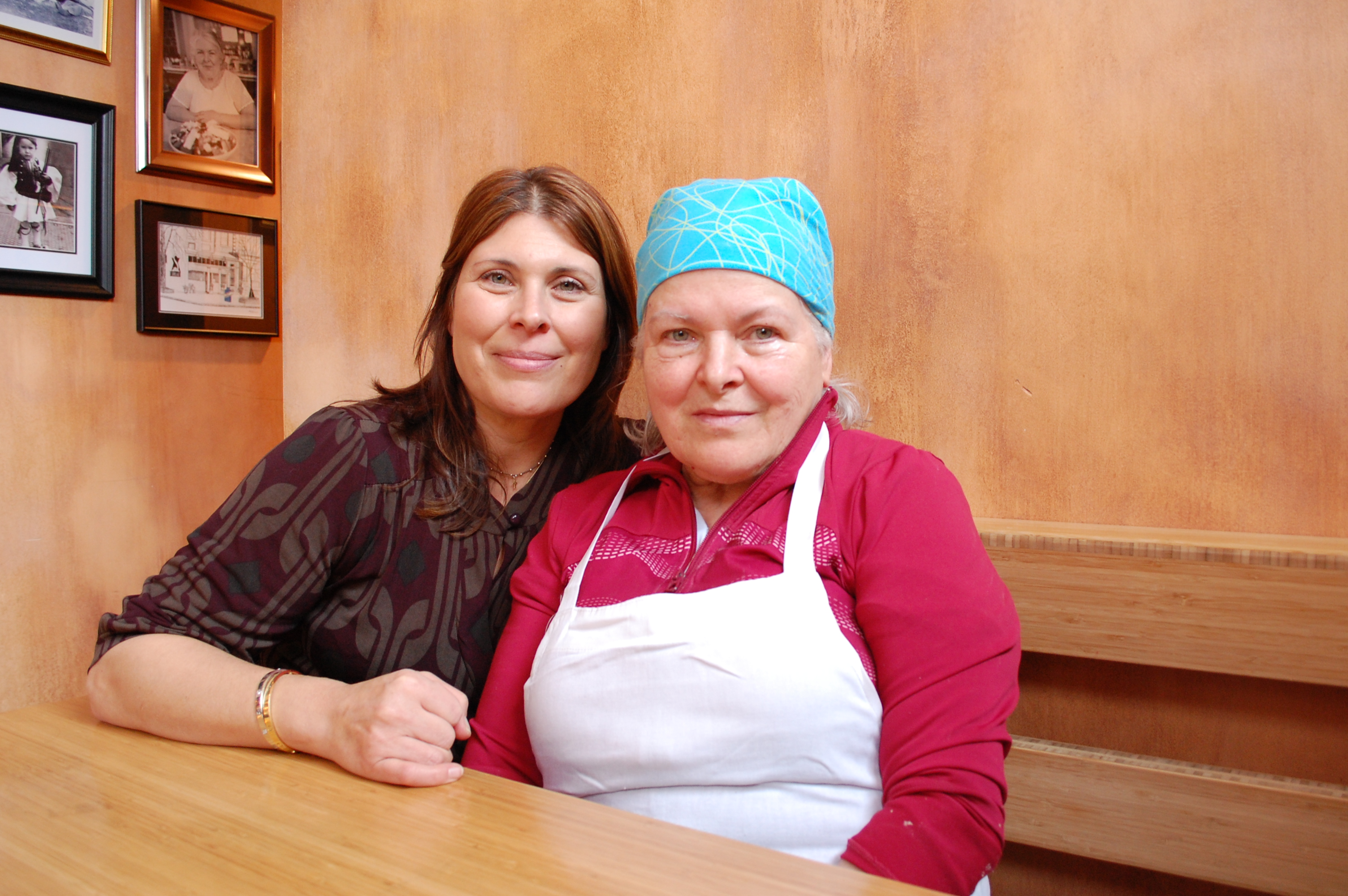 "It was almost like a shock. But little bit at a time, you go to the grocery store and you buy ingredients, and you make the dishes that you left behind. And then, slowly, you get into the habit of eating food from another culture." - Stella Dikos