If there is one thing Richmonders can count on, it’s the boxed lunch from Sally Bell’s Kitchen. Sarah “Sallie” Cabell Jones met Elizabeth Lee Milton at the Richmond Exchange for Woman’s Work in the early twentieth century. The Richmond Exchange, one of many such organizations across the South, started in 1883. It allowed women to earn money selling goods, wares, and food in order to help them become self-sufficient.

Sarah and Elizabeth opened Sally Bell’s Kitchen (then called Sarah Lee Kitchen) in 1924 on Grace Street, directly across from its current location, at a time when it was exceptionally rare for women to have their own business. Elizabeth eventually left the business, and Sarah took over for the next several decades.

In the 1960s, Marcyne Jones, who married Sarah Cabell Jones’ son, Hunter, took over the business after mother-in-law retired. Like the recipes from Sarah Cabell’s little green notebook—the potato salad, the mayonnaise, the icing for the cupcakes—the business has remained in the family. In 1985, Martha Crowe Jones, Marcyne’s daughter-in-law, took the reins. Today, several of the women working in the kitchen have been with Sally Bell’s for decades. And generations of customers continue to stand in line for their famous five-item boxed lunch. 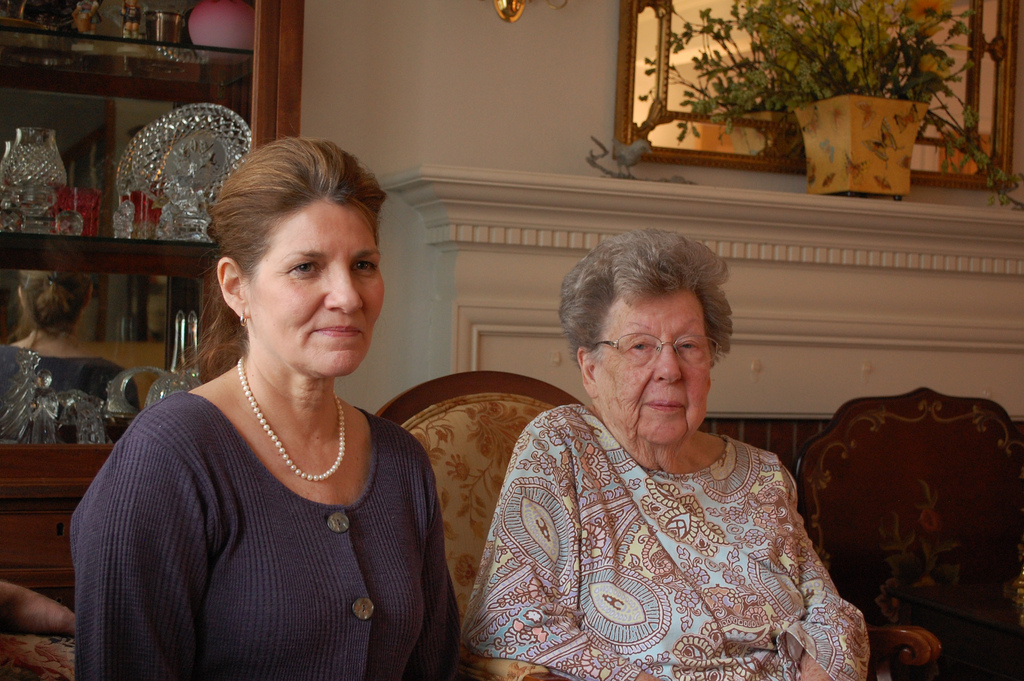 "Passing it down, that’s where you want it to stay. Because the new people walk in, and they will have their ways of wanting to do things. But I think maybe if you sold it to somebody and went back a year later and bought potato salad, I bet you two cents it wouldn’t taste the same." - Marcyne Jones