Velma Johnson, known to everyone as Mama J, is a native of Richmond. She grew up in the West End neighborhood among 14 brothers and sisters and learned to cook from her mother, Elise Roland. Her father, Willard Roland, was head cook at the Life of Virginia Insurance Company’s cafeteria. Mama J spent 17 years as a deputy sheriff to earn a living, catering on the side. In 1999, she resigned from the department to run her catering business full time. Mama J hoped to find an event hall to use as a home base for her business. Instead, she opened a restaurant. Mama J’s son, Lester Johnson, found a building on 1st Street in Jackson Ward, a historic neighborhood once known as the Harlem of the South. They opened Mama J’s Kitchen in 2009. The restaurant is down the street from where Mama J went to church as a child. It’s in the same building that used to house Troy’s Department Store, the place where Mama J got the white gloves, socks, and barrettes she wore to Sunday School. Today, Mama J cooks the same dishes her mother made, and she treats her customers like family. 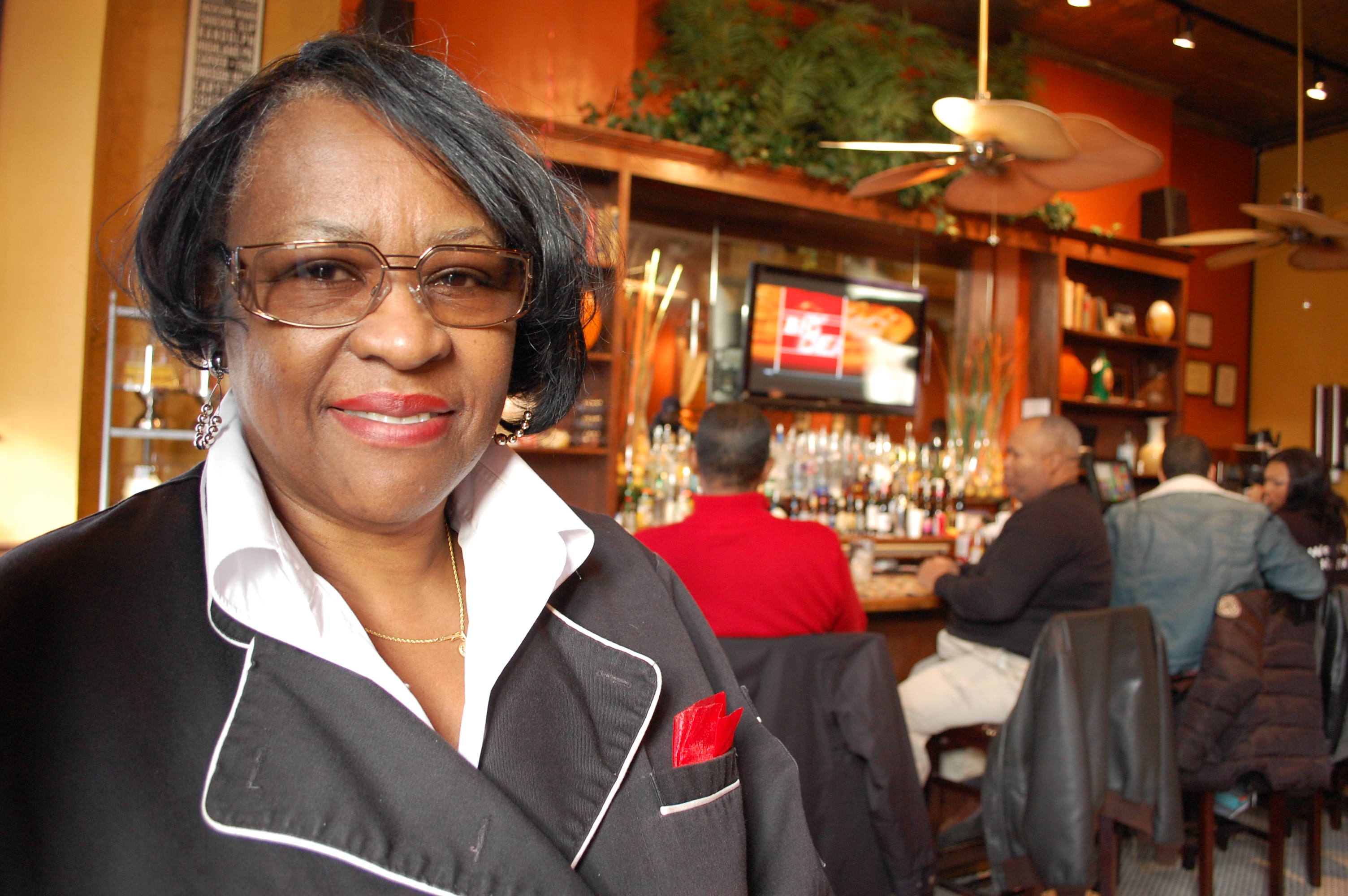