In 1980, Ida MaMusu fled war-torn Monrovia, Liberia, and came to the United States. Her grandmother, Ida Williams, was originally from Reston, Virginia, and went to Liberia as part of the American Colonization Society, a movement sending freed slaves back to Africa. Under her grandmother’s tutelage, Ida learned the art of cooking, sometimes without even going near the kitchen. When Ida MaMusu fled the war, she had no choice but to leave her entire family behind. She arrived in Richmond in 1986 and worked for the next decade to bring her two children and parents to the United States. After opening Braids of Africa on Broad Street in 1996, Ida found herself not only doing hair, but cooking meals for her customers. Inspired, she opened her first restaurant space next door in 1998, eventually moving to a smaller, better-located space on Main Street. Ida’s grandmother always told her that the things she learned from her were not hers to keep—that she must pass them on to keep her memory alive. In 2002, Ida started Chef MaMusu’s Cultural Cooking School to pass her knowledge on to young girls. 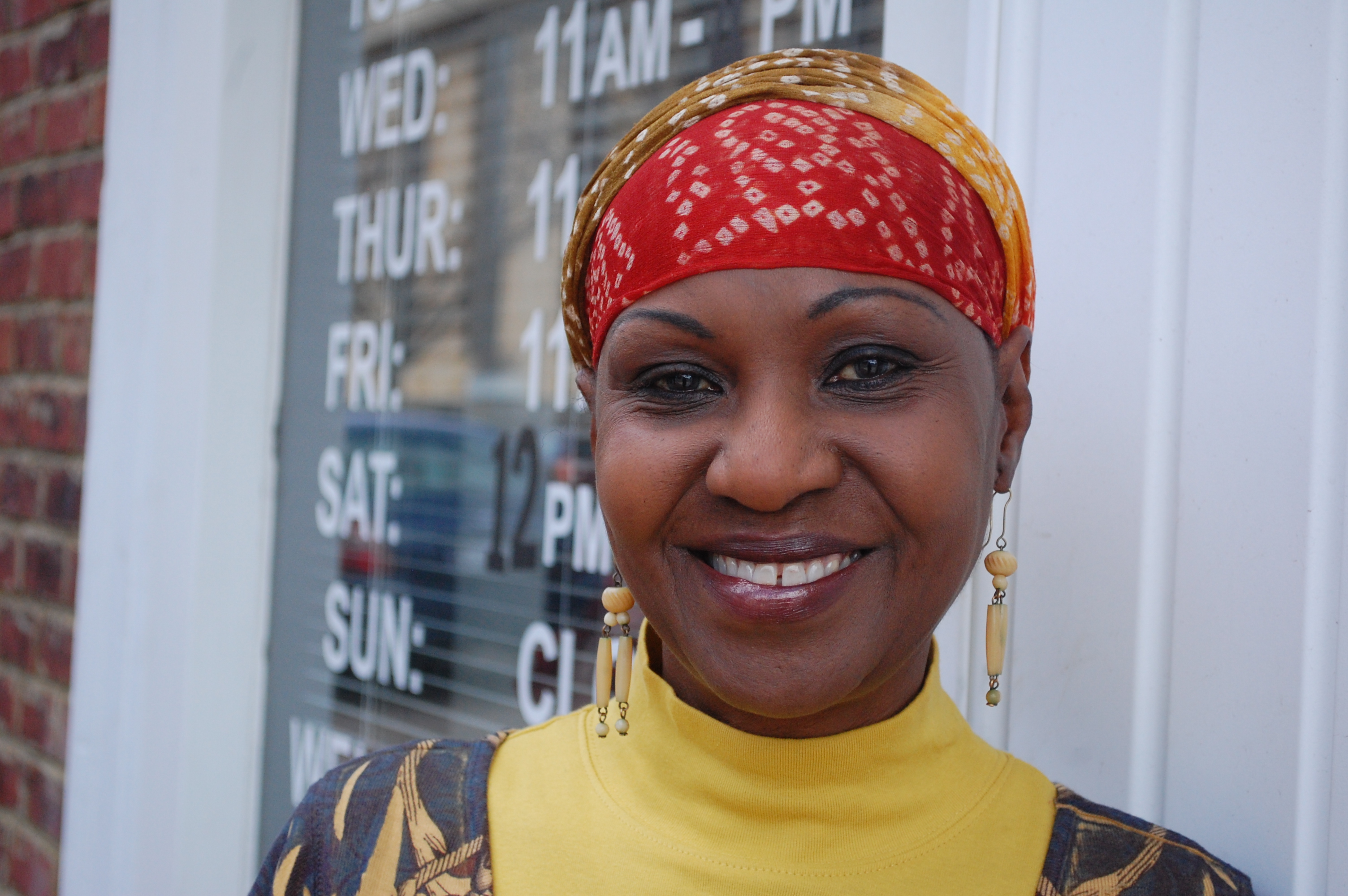