In 1933, a massive flood on Tangier Island, which sits in the middle of the Chesapeake Bay, sent Avery Payne and his family to Urbanna, a coastal town due east of Richmond. A crabber all his life, Avery spent his days out on the Rappahannock River. In the 1950s, Avery purchased J.W. Hurley & Son Seafood on Urbanna Creek and changed the name to Payne’s Crab House, where the family sold both hard- and soft-shell blue crabs. Growing up, Avery’s daughters, Catherine Via and Beatrice Taylor, spent their summers working alongside their father. In 1977, Payne died of a heart attack while working on the river. Together, Catherine and Beatrice kept the business going in order to keep their father’s memory alive. Each morning, Catherine rose early to tend to the crabs. Beatrice would take to the river, dropping and pulling peeler pots. Beatrice was the only woman in Virginia with a commercial crabbing license. The business became a centerpiece of the town, and the family was so respected that Beatrice later became Mayor of Urbanna. In 2012, Catherine and Beatrice retired and Payne’s Crab House closed. Today, three of Catherine’s four sons operate crabbing and oyster businesses nearby. 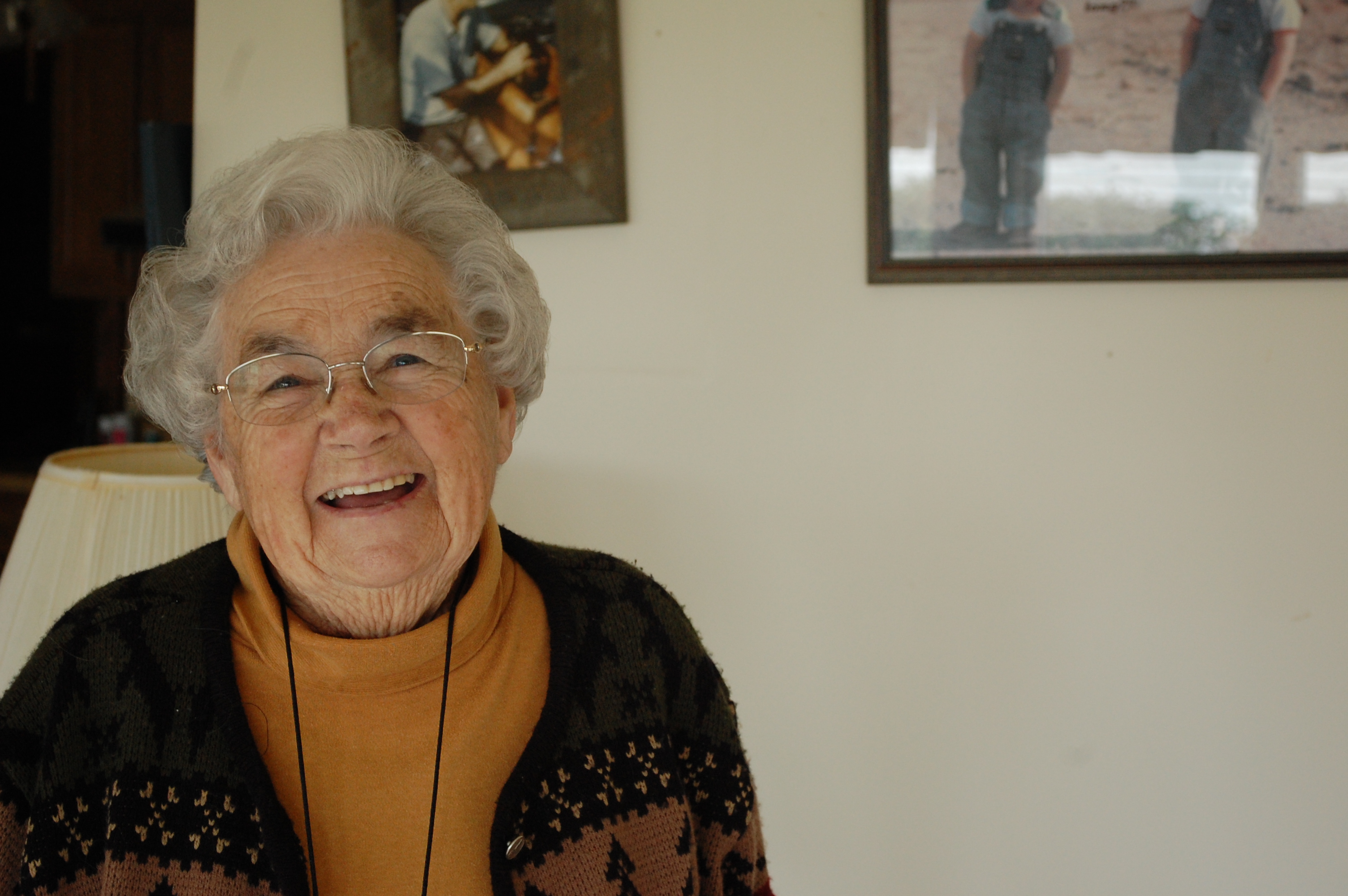 "We were poor, but we had love. But we weren't poor, though. I think any time you get all you want to eat and some clothes to wear, you ain't poor. You’re rich and don’t know it. So remember that." - Catherine Via