Sisters Deborah Pratt and Clementine Macon Boyd grew up in a family of eight children in Middlesex County, Virginia, situated on the Chesapeake Bay, where the oyster industry is part of the landscape. Their parents met and fell in love in an oyster house. Most of the family shucked oysters for a living, but Deborah swore she’d never join their ranks. That is, until the night she asked Clementine to teach her how to do it because she needed a job. They sat together on Clementine’s back porch, and she showed Deborah one of the tricks of the trade: open from the lip, not the hinge. In the early 1980s, Deborah and Clementine left their kids on the soccer field to compete in an oyster-shucking contest in Urbanna. The contests—and awards—keep coming. They alternate between championships: Deborah wins one; Clementine wins the next. They both hold several state and national titles. Deborah has placed in the international oyster shucking competition in Galway, Ireland, four times. Today, both their sons are moving quickly behind them, shucking faster and steadier, perhaps one day taking their crowns. 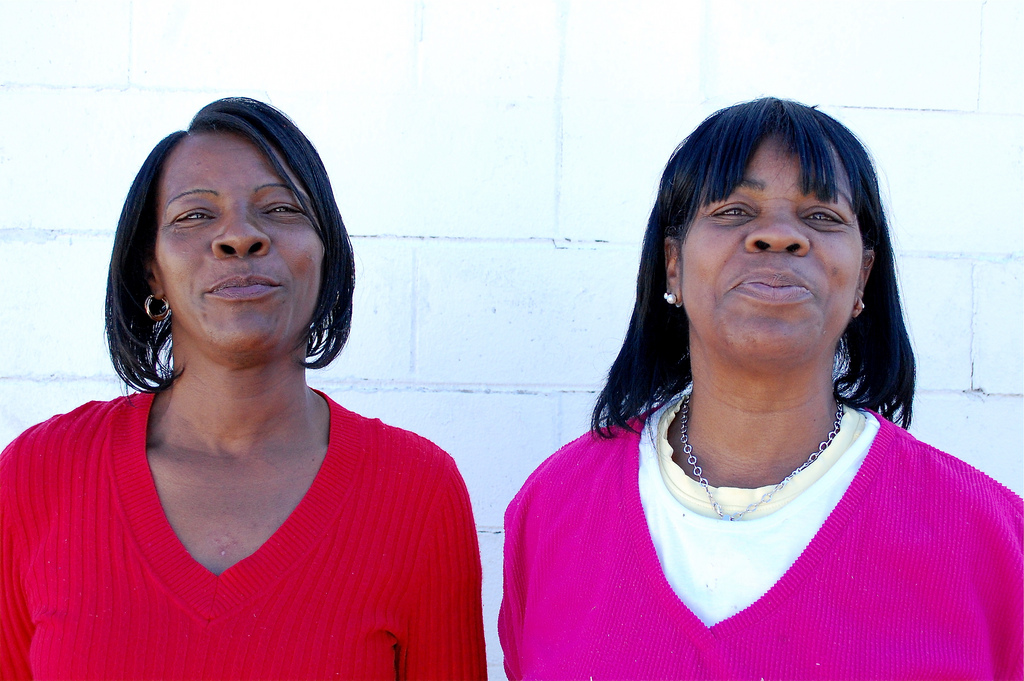 "Anybody can go wherever they want to go. But I found oysters took me where I needed to be." - Deborah Pratt