Baltimore native Tiffany Gellner was in high school when she moved to Virginia Beach with her mother, Melanie Palma. Melanie was artistically inclined but worked as a waitress and bartender at a place called San Antonio Sam’s to support their small family. Tiffany began her long restaurant career as a hostess there, working alongside her mother, but moved to Richmond in 2002 at the age of twenty-two with the intention of attending art school. Instead, she spent the next decade waiting tables and tending bar in several Richmond restaurants including Amici’s, Bandito’s, and Star-lite. After marrying Owen Lane, who spent close to a decade cooking in Richmond restaurants, the couple took the leap to start a place of their own. Tiffany and Owen opened the Magpie in 2011. Situated in the historic industrial Carver neighborhood, the restaurant seats only thirty-four people including the bar. While Owen takes care of the food, Tiffany wears multiple hats in the front of the house: manager, server, and bartender.

The Magpie closed its doors in late August 2015. 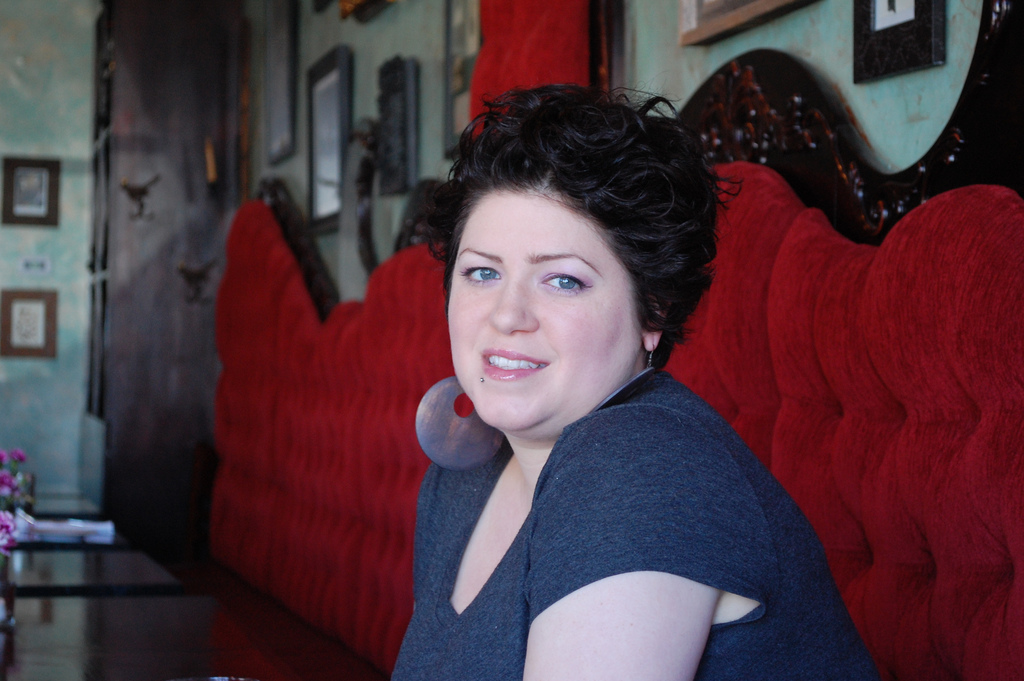 "I try to make sure that [the staff] is happy, and I want things to be fair, you know...because I was on the other end. I’m not just the manager and owner. I wait tables and bartend here also." - Tiffany Gellner