Born in Athens, Georgia, Nicole Taylor started cooking at the age of nine, not because she had to, she says, but because she could. She attended college in nearby Atlanta, the “land of milk and honey,” as she remembers it. Taylor never stopped cooking—a roommate nicknamed her the “black Betty Crocker.”

In 2008, she moved to Brooklyn’s Bedford-Stuyvesant neighborhood with her husband, where she labored to find Southern ingredients in local groceries. She quickly fell in with the borough’s burgeoning DIY food scene. From September 2009 to August 2013, she documented the black and brown members of that scene on her live, call-in, online radio program called Hot Grease, a highlight of the Heritage Radio Network’s early programming schedule. Her debut book, The Up South Cookbook (2015), helps home cooks through the struggles of cooking Southern food up North. 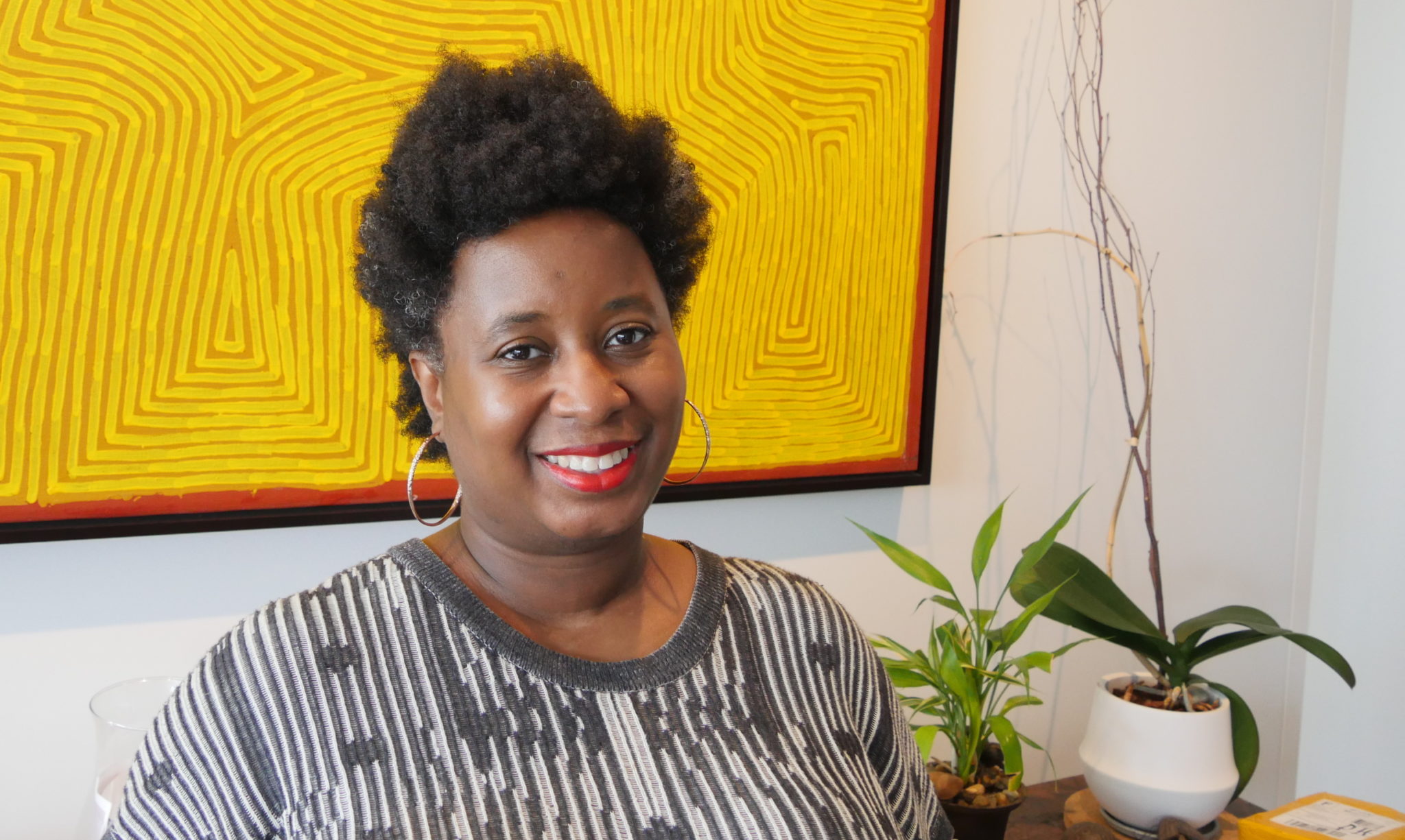