At the age of nineteen, Nathalie Dupree told her mother that she wanted to be a restaurant cook. “Don’t do that to me,” her mother told her, adding that ladies don’t serve the public. She moved to London, where she took classes at the Cordon Bleu, and then ran a kitchen in Majorca.

With her then husband, she opened Nathalie’s Restaurant in Social Circle, Georgia. That led to teaching classes and compiling recipe booklets for Rich’s Cooking School in Atlanta, beginning in 1972, where she taught over 10,000 students. She began writing columns for the local newspaper and appearing on local television. A public television cooking show followed; this ahead-of-its-time program featured her documentary travels throughout the nation in search of rare and unheralded food finds.

All the while she was publishing cookbooks, nearly twenty in total, including the bestsellers New Southern Cooking (1986) and Mastering the Art of Southern Cooking (2012). Her work and leadership inspired the careers of countless writers and cook. One of the preeminent food writers and culinary personalities in America, Dupree currently lives in Charleston. 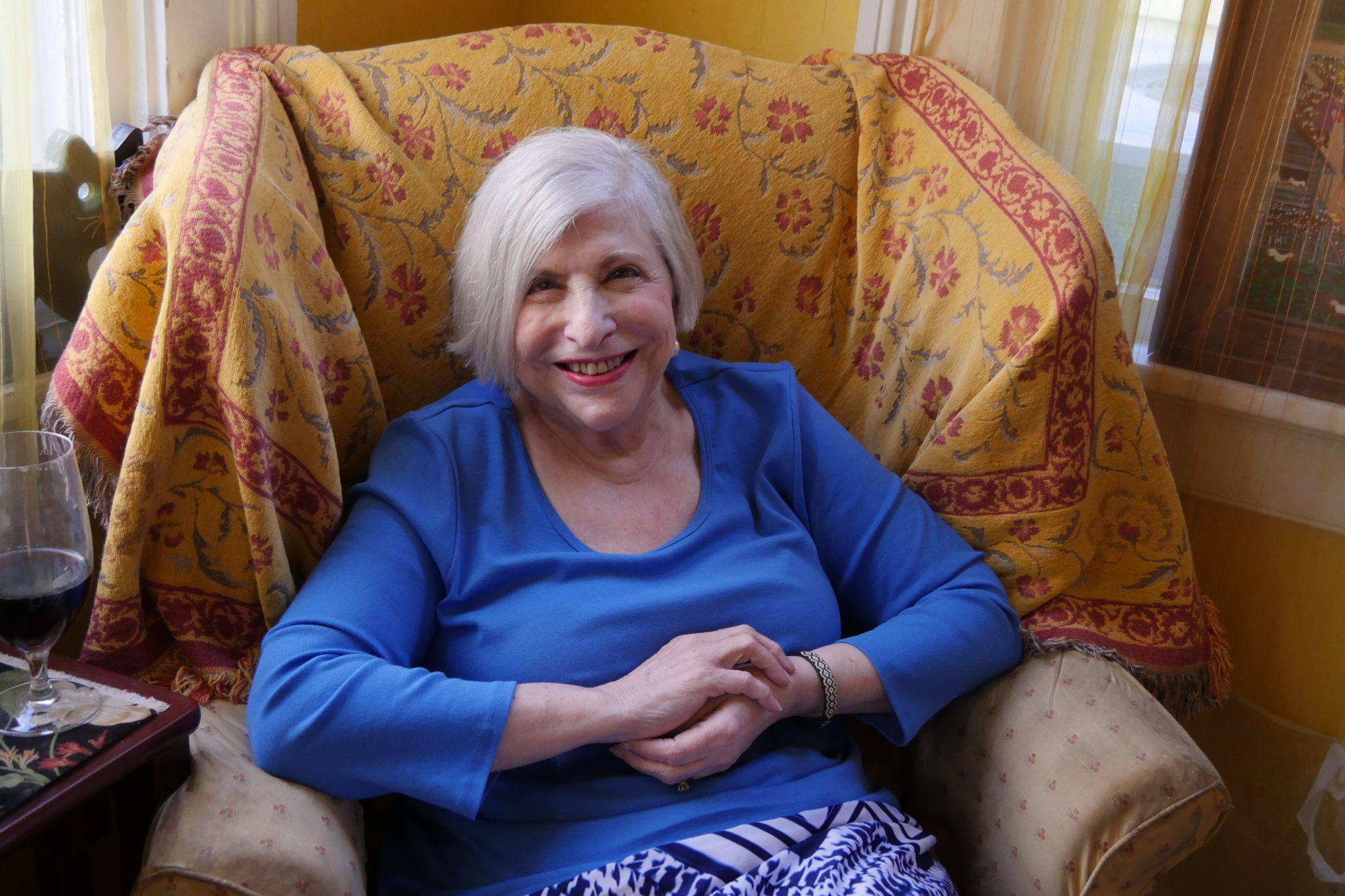 "The most important thing is for women to learn to help each other. So we developed the pork chop theory. One pork chop in the pan goes dry. Two or more, the fat from one feeds the other. We need to find a way to elevate two or more women at a time. I just want those women to be able to have their place in the sun." ~ Nathalie Dupree