Born in Watauga County, North Carolina, high in the Blue Ridge Mountains, Sheri Castle grew up a voracious reader, especially of cookbooks. She wrote her first recipe—for a smoothie she named the Hawaiian Tropic Sunset Delight—at the age of four, and submitted it to a local housekeeping television show. At thirteen, she worked her way through the Joy of Cooking. Years later, Castle won Southern Living’s first annual holiday recipe contest.

A completely self-taught cook, she started doing recipe development and ghostwriting cookbooks for numerous chefs across the nation. After nearly a decade writing in the voice of others, Castle published her own book, The New Southern Garden, in 2011. She is recognized industry-wide for her palate, the reliability of her recipes, and for being an eleventh-hour “fixer” for struggling cookbooks and restaurant kitchens. Castle continues to prolifically publish books, recipes, and essays under her own name, for brands including Southern Living and Le Creuset, and as a ghostwriter. 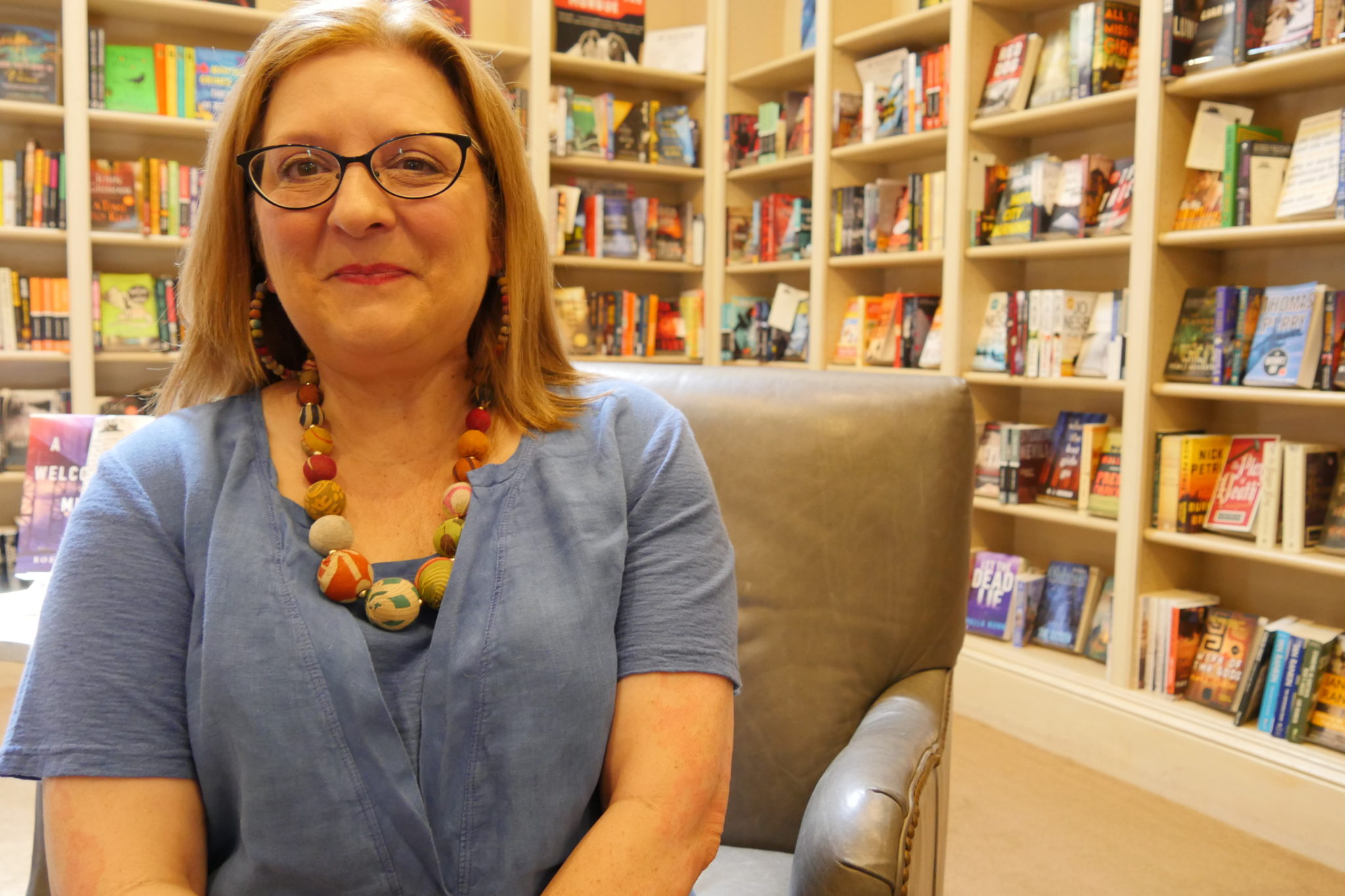 "I had a very early sense: I need to see more of the world than this. When I would look at cookbooks, I would discover these dishes that I did not know how to pronounce, but they seemed to be the key to some kingdom, and so between being able to read early, seeming to have sort of a natural ability to cook—like some little kids can sing in key, I always seemed to have some sense of cooking." ~ Sheri Castle